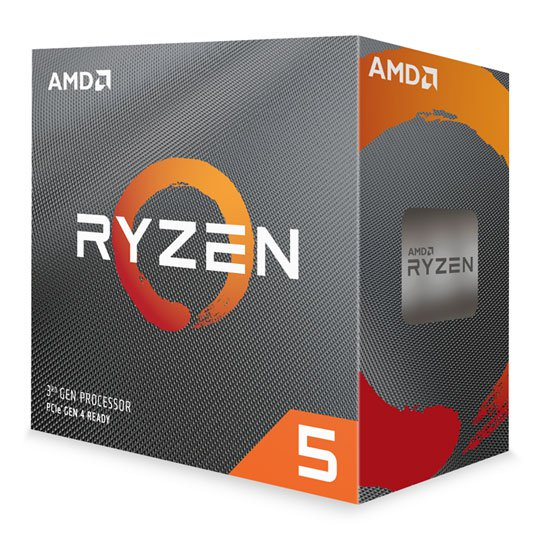 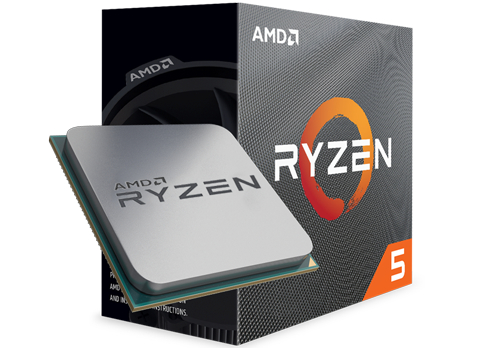 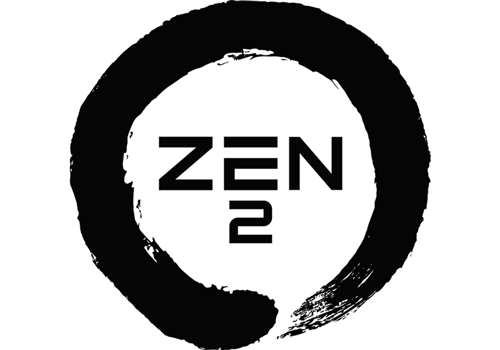 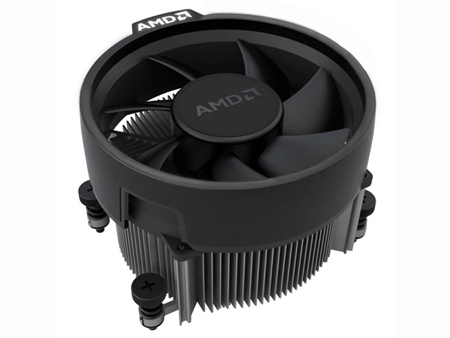 Premium Cooling Solution
Every AMD Ryzen 5 processor is bundled with the Wraith Spire,
Increase your Performance with AMD StoreMi 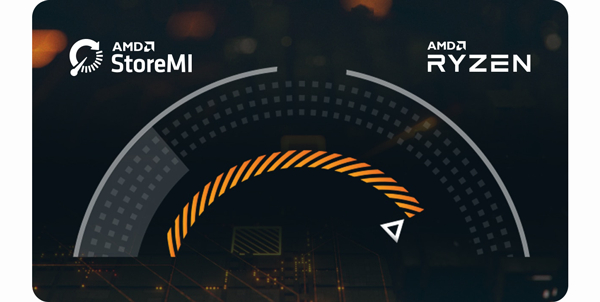 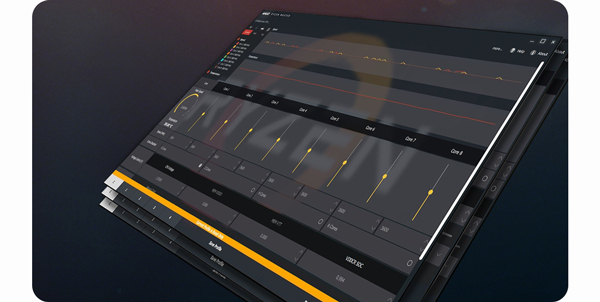 Unlock the power of your Ryzen CPU
Every AMD Ryzen processor is multiplier-unlocked from the factory, so you can personalize performance to your taste. AMD provides the AMD Ryzen Master utility to access this powerful advantage.

Aria is a very big Pc and gaming supplier, based not far from me in Manchester. Huge warehouse and shop, definitely no random back alley operation
19 Comments
21st Feb
Have you ordered from this site before Brutes? Just never bought from here before?
21st Feb

Aria is a very big Pc and gaming supplier, based not far from me in Manchester. Huge warehouse and shop, definitely no random back alley operation
21st Feb

Thanks very much for the reply
21st Feb
What's the difference between this and the 2700x minus the RGB CPU cooler?
21st Feb

What's the difference between this and the 2700x minus the RGB CPU cooler?

The number of cores and the clock speed on those cores.
21st Feb
waiting for amazon to price math this
21st Feb

What's the difference between this and the 2700x minus the RGB CPU cooler?

Unless you're heavily into content creation, you're better off with this for its superior single thread and gaming performance, and even for multi-threaded applications (video encoding, production, etc) it is generally not too far off.
Edited by: "3anana" 21st Feb
21st Feb

The number of cores and the clock speed on those cores.

What he said. So:

For a fair bit less outlay, the 1600 AF is not quite as perfomant but is at its price brilliant value.
21st Feb

How is this affecting me as buyer?
21st Feb

How is this affecting me as buyer?

I’m in no way endorsing aria by the way, just saying they’re not a small supplier.

At the same time I think we should also mention how much tax avoidance amazon does. It’s a wonder these supplier companies have to resort to shady tactics to compete.
22nd Feb
Can't believe how cheap these are getting considering the performance.
22nd Feb

I have. They're fine.
22nd Feb
Mine arrived yesterday. Bought from them a few time over the years and always had good service.
22nd Feb

Tax avoidance is legal, however morally distasteful the antics of Amazon , Google et al are. This case is about tax evasion
which is illegal. If they are trying to compete with Google they need better accountants.
22nd Feb

This is a moral discussion not a legal one. The discussion above was moral not legal. I’m aware of the difference. The fact is that amazon are responsible for far more tax lost than a small player than aria.
22nd Feb

Is it? Cos you said so? A discussion involves more than one point of view. You made a statement. It could be argued deliberate evasion through illegality (ie breaking the law) is morally worse than clever avoidance, whatever semi-mythical " tax lost" you assume Amazon are responsible for due to their scale. It's for the Govts and Authorities to catch up and close loopholes that allow this.
Edited by: "Patr100" 22nd Feb
23rd Feb

The original discussion was about the topic of whether the alledged illegality should prevent people from buying from this company. That is a moral decision so far as in that this clearly doesn’t legally stop you from buying from Aria.

But I appreciate your point about evasion and avoidance which was ?meant to be educational, albeit superfluous as I used the correct term to describe amazon.