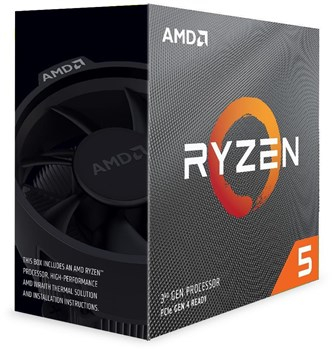 If you had only waited a month you could have saved £1.01!!!
7 Comments
31st Jan
Cheapest it's been for a long time...I paid £161 from Aria in December!!
31st Jan
Similar deal available from amazon UK posted yesterday and probably better customer service from amazon too in case it was ever needed.

Is this a slight on box.com? Or just a pro Amazon stance??

No issues either way, just interested in " Box " feedback as they had a MB I'm considering??
31st Jan

Its kinda hard to beat their returns policy. I'm sure box are ok but I'd prefer to buy from amazon myself.

Around 3-5% difference, if you want the 3600x there is a deal for £184 with the eBay codes but it does expire tonight