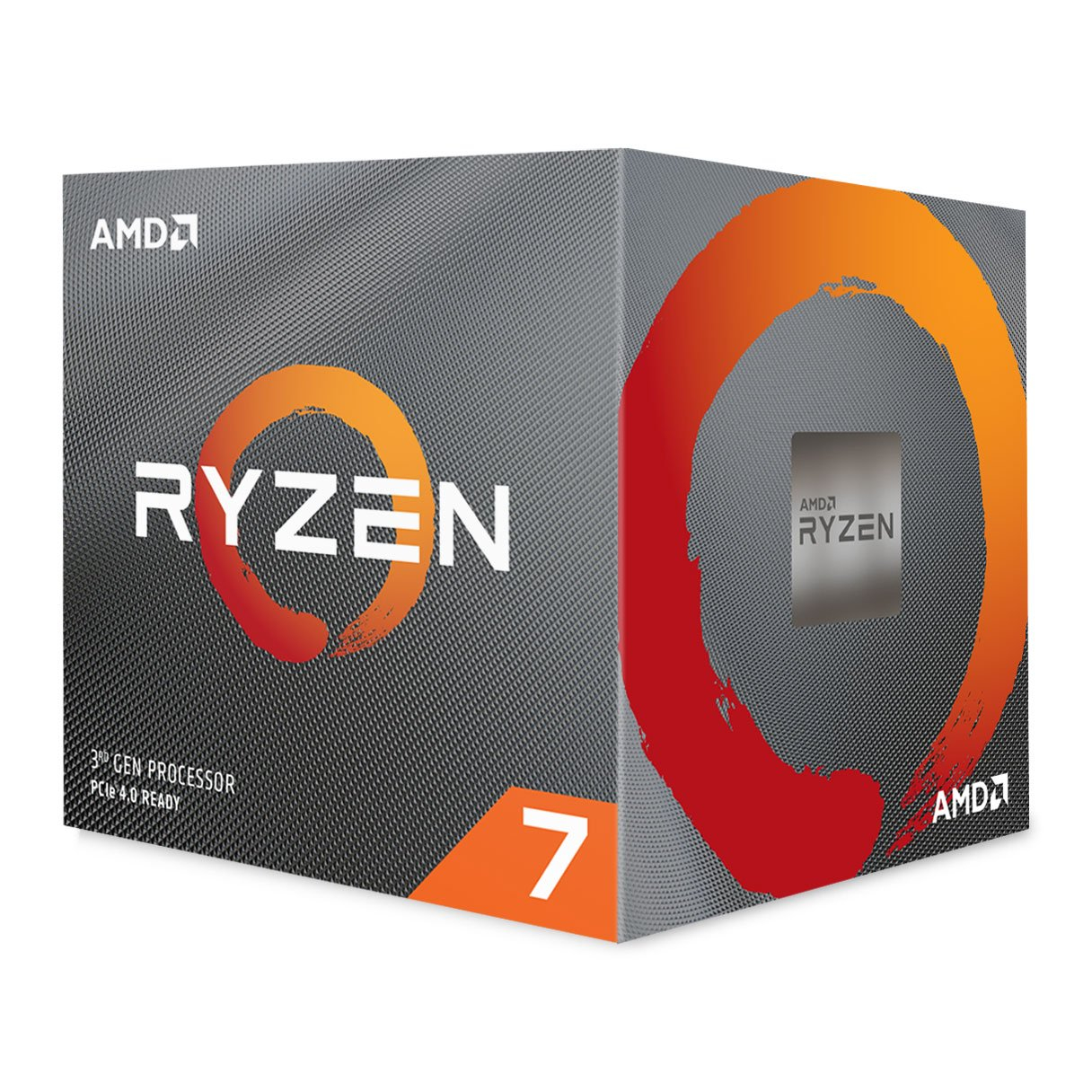 THE NEW AMD 3RD GENERATION RYZEN CPU LINEUP
The new AMD Ryzen 3rd Gen CPUs have arrived boasting higher performance gains over its predecessor lineup. With higher speeds, more memory and wider bandwidth the new Ryzen CPUs look to improve on and upgrade the way you relax, work and play. The AMD Ryzen 7 3700X processor includes 8 CPU Cores with 16 threads and a base clock of 3.6GHz that can be boosted to 4.4GHz. The new CPU's are backwards compatible with older motherboards thanks to the same AM4 slot socket however with the newly released chipset of X570 motherboards you can maximize the power the Ryzen CPUs have to offer. Support for DDR4 Memory continues but with the new Ryzen CPUs comes the new PCIe 4.0 Version which has improved the speeds of which your PCIe components such as graphics cards and some storage solutions communicate with the motherboard. Blur the line between elite gaming performance and workstation-class content creation with the most advanced desktop processors in the world.
PostTweetShare Share with WhatsApp Share with Messenger
Community Updates
Scan DealsScan voucher codes
If you click through or buy, retailers may pay hotukdeals some money, but this never affects which deals get posted. Find more info in our FAQs and About Us page.
New Comment Subscribe Save for later
2 Comments
19th Nov 2019
Cold. This is currently £275 on eBay ebuyer store, with PRIZE20 code.
And even at that price, is not much of a deal.
Edited by: "Kosmonaut" 19th Nov 2019
29th Nov 2019