Unfortunately, this deal has expired 6 seconds ago.
*
851° Expired
80
Posted 2 days ago

Thought this was a pretty great deal on a 5900X. It's used, but it comes with a 2 year warranty, and given that the thing can't even be seen when in use I'm not sure how much more there is to take into account other than "does it work?".

Next lowest price I could find was £333 from Amazon in the Black Friday deals.

AMD StoreMI TechnologyAn easy way to expand and accelerate the storage in a desktop PC with an AMD Ryzen processor. 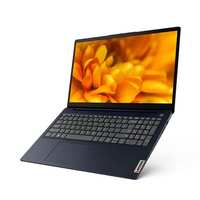 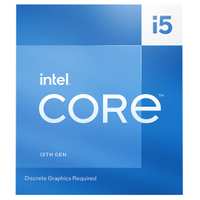 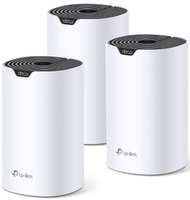 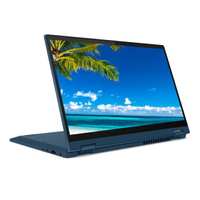 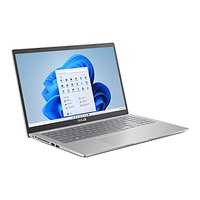 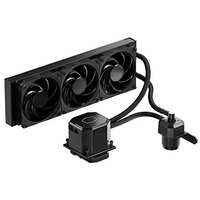 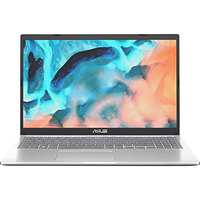 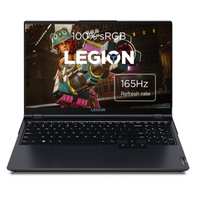 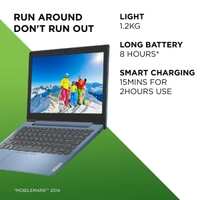 darpalu
1
Buying a CPU from CEX- good or bad idea?