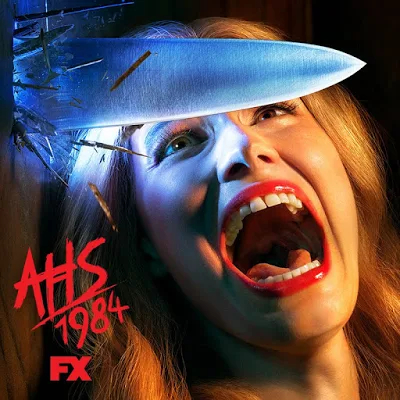 Isn’t this all on Netflix?

Isn’t this all on Netflix?

Up to series 8 on Netflix, apocalypse is the latest isn’t it? Besides this is only up to series 7.
Edited by: "Jackxandrews" 27th Nov 2019
27th Nov 2019
I'm referring to the picture of this years season shown in the post picture which isn't included in the deal.
27th Nov 2019
9 (1984) just finished on TV.
27th Nov 2019
Better at the start and slowly downhill
28th Nov 2019
Any of the other seasons worth watching, I watched only S3 for the Witches Story and found it tame, for some reason in my head it was going to be different, still it was alright could have been better.