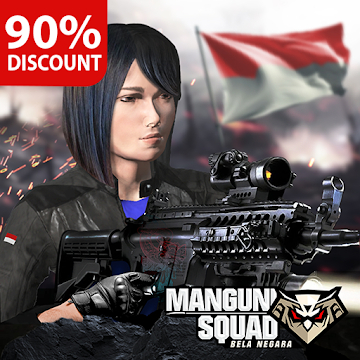 ✪ ARCHIPELAGO MISSION
Manguni Squad is a first-person-shooter (FPS) game. Every mission has various weapons and each mission has its own challenges. The Manguni Squad game is packaged by incorporating nuances typical of regions in the archipelago through visualizing objects of Indonesian heritage buildings in the scenario.

✪ SHORT STORY
Toar, the main character, was a professional gamer that recruited by Police because of his special skill. Toar's skill and shooting accuracy to play a game as good as in real life using real weapons. After that he became Manguni Squad.
He fight the Cobra Syndicate that involved in the terrorist attack, drugs dealer mobster syndicate, black ops, hoax syndicate and restore country peace. This battle is accompanied by special squad in one team named Widodo, Kai, and Alo. 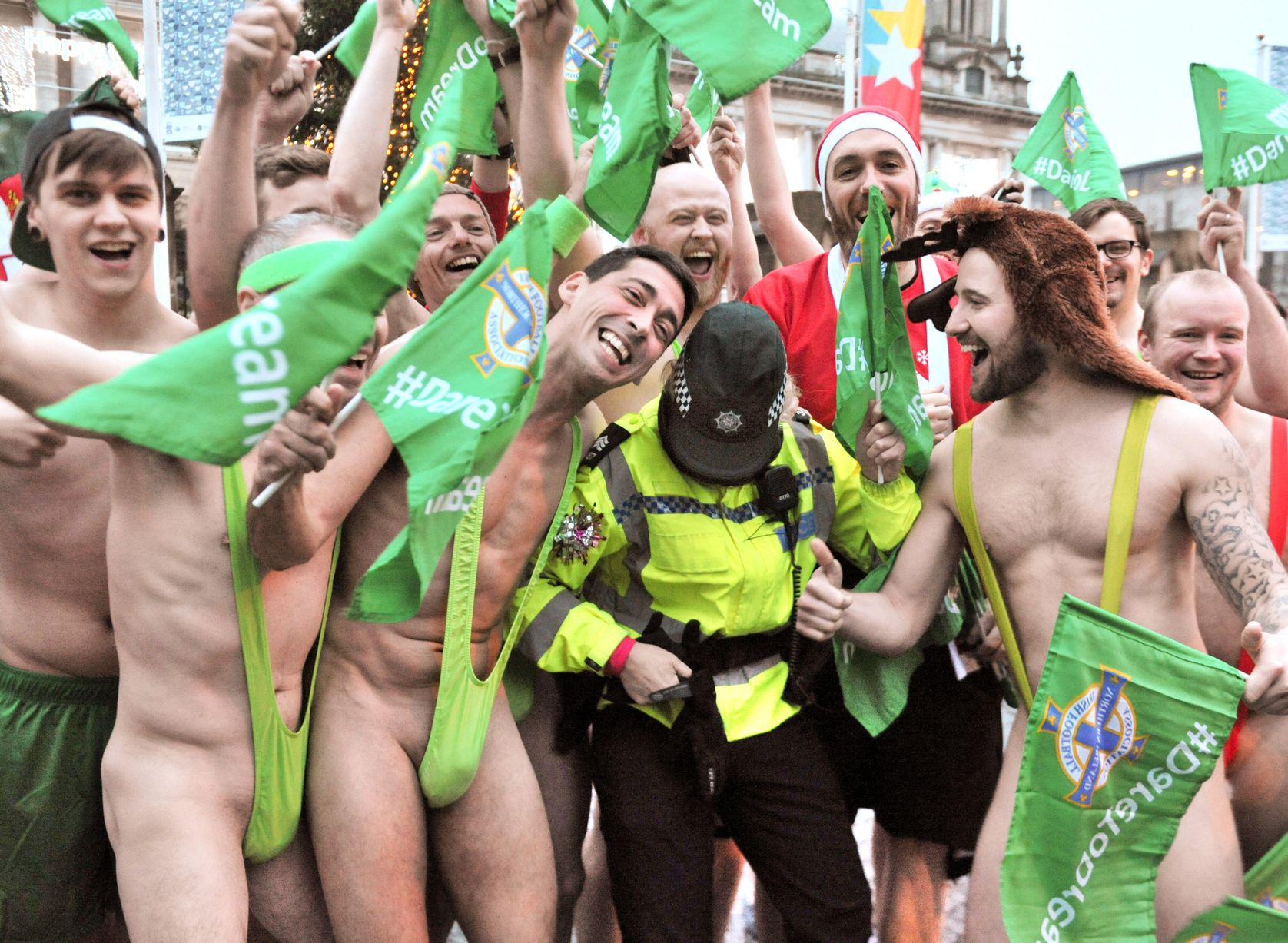 You pay the remainder 10% with your life!