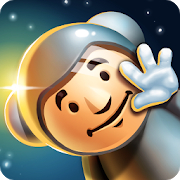 Galaxy Trucker Wanted!
The award-winning adaptation of Vlaada Chvátil’s award-winning board game. Build space ships, dodge meteors, and fight off bad guys, all in a quest to be the trucker with the most cosmic credits at the end of the game.


“This is one hell of a good game” – Pocket Tactics, rated 5/5
“They hit it out of the park” – BoardGameGeek, rated 5/5
“Hands-down the best adaptation of a board game to the digital format yet seen” – Pocket Gamer

Features:
● Official adaptation of a space-faring classic
● Family-friendly gameplay accessible to all ages
● Build your own spaceship from different tiles
● Local multiplayer on the same device
● Compete online and play multiple games at the same time
● Go frantic in real-time mode, or slow things down in turn-based mode
● A campaign, special ship parts and more exclusive to this digital version!

Can you build a space ship from sewer pipes? Are you willing to face meteors, pirates, and smugglers? Can you fly a five-engine ship after four engines have been destroyed? Then you are our kind of trucker!

Sign up to be a galaxy trucker today!
PostTweetShare Share with WhatsApp Share with Messenger
Community Updates
Google Play DealsGoogle Play voucher
If you click through or buy, retailers may pay hotukdeals some money, but this never affects which deals get posted. Find more info in our FAQs and About Us page.
New Comment Subscribe Save for later
3 Comments
24th Dec 2019
Game trailer: 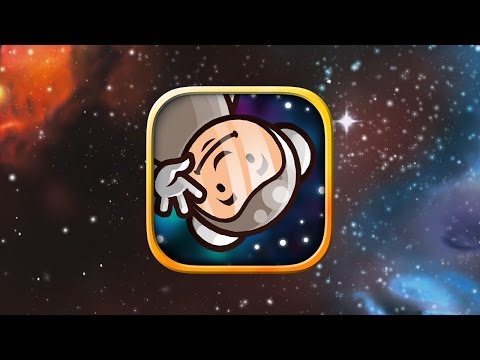 I'm guessing the market for board games via app is a bit limited and at first glance this could look like a game that should be free?

I bought it via the deal anyway so I definately appreciate it.