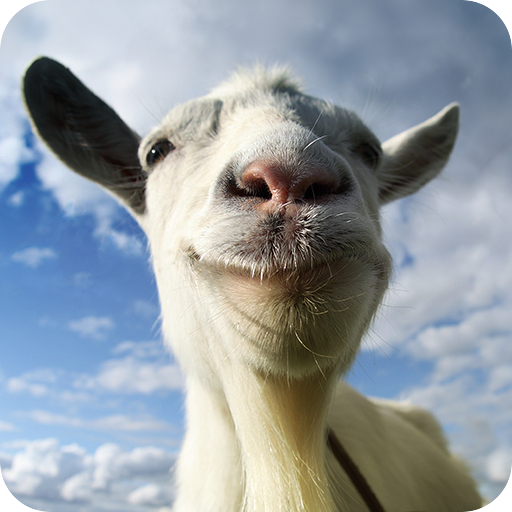 Truly pointless, but immense fun which will keep you occupied for days!

All variants of the games in this series are on sale at £0.89 - additional links below.

Gameplay-wise, Goat Simulator is all about causing as much destruction as you possibly can as a goat. It has been compared to an old-school skating game, except instead of being a skater, you're a goat, and instead of doing tricks, you wreck stuff. When it comes to goats, not even the sky is the limit, as you can probably just bug through it and crash the game.

DISCLAIMER
Goat Simulator is a completely stupid game and, to be honest, you should probably spend your money on something else, such as a hula hoop, a pile of bricks, or maybe pool your money together with your friends and buy a real goat.

KEY FEATURES
• You can be a goat
• Get points for wrecking stuff - brag to your friends that you're the alpha goat
• MILLIONS OF BUGS! We're only eliminating the crash-bugs, everything else is hilarious and we're keeping it
• In-game physics that bug out all the time
• Seriously look at that goat's neck
• You can be a goat
PostTweetShare Share with WhatsApp Share with Messenger
Community Updates
Google Play DealsGoogle Play voucher
If you click through or buy, retailers may pay hotukdeals some money, but this never affects which deals get posted. Find more info in our FAQs and About Us page.
New Comment Subscribe Save for later
12 Comments
24th Dec 2019
Additional Goat Simulator games on sale: 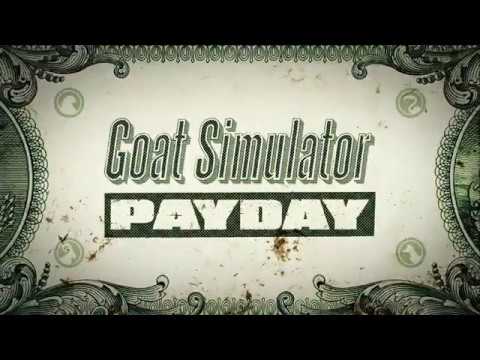 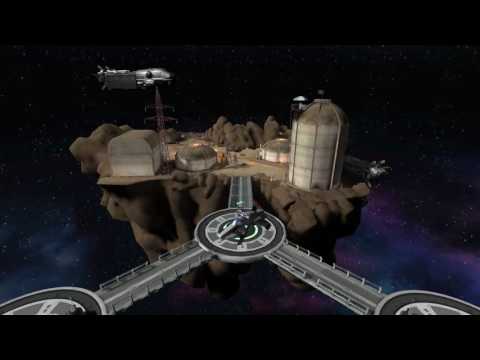 The fact a key feature is millions of bugs kinda bothers me.

Having the same issue

I've only downloaded it as an APK + OBB
Have you granted it storage permission, as data for the game itself is over 600mb (some games only install a shell, you then have to download data)
24th Dec 2019
It was the full download, the game went in fine it was just stuck in a loop
24th Dec 2019
If the game wont run at all then it cant have any bugs and is 100% perfect...

One of the very few games I almost smashed a controller on. 'Flappy Goat' achievement is all I will say.
25th Dec 2019