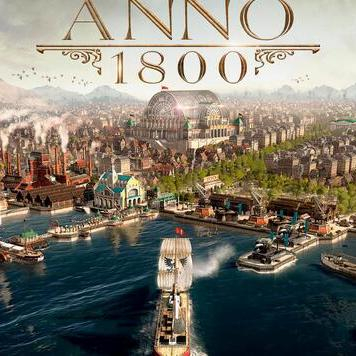 The game can be played for a week for free. More can be read at support.ubi.com/en-…900 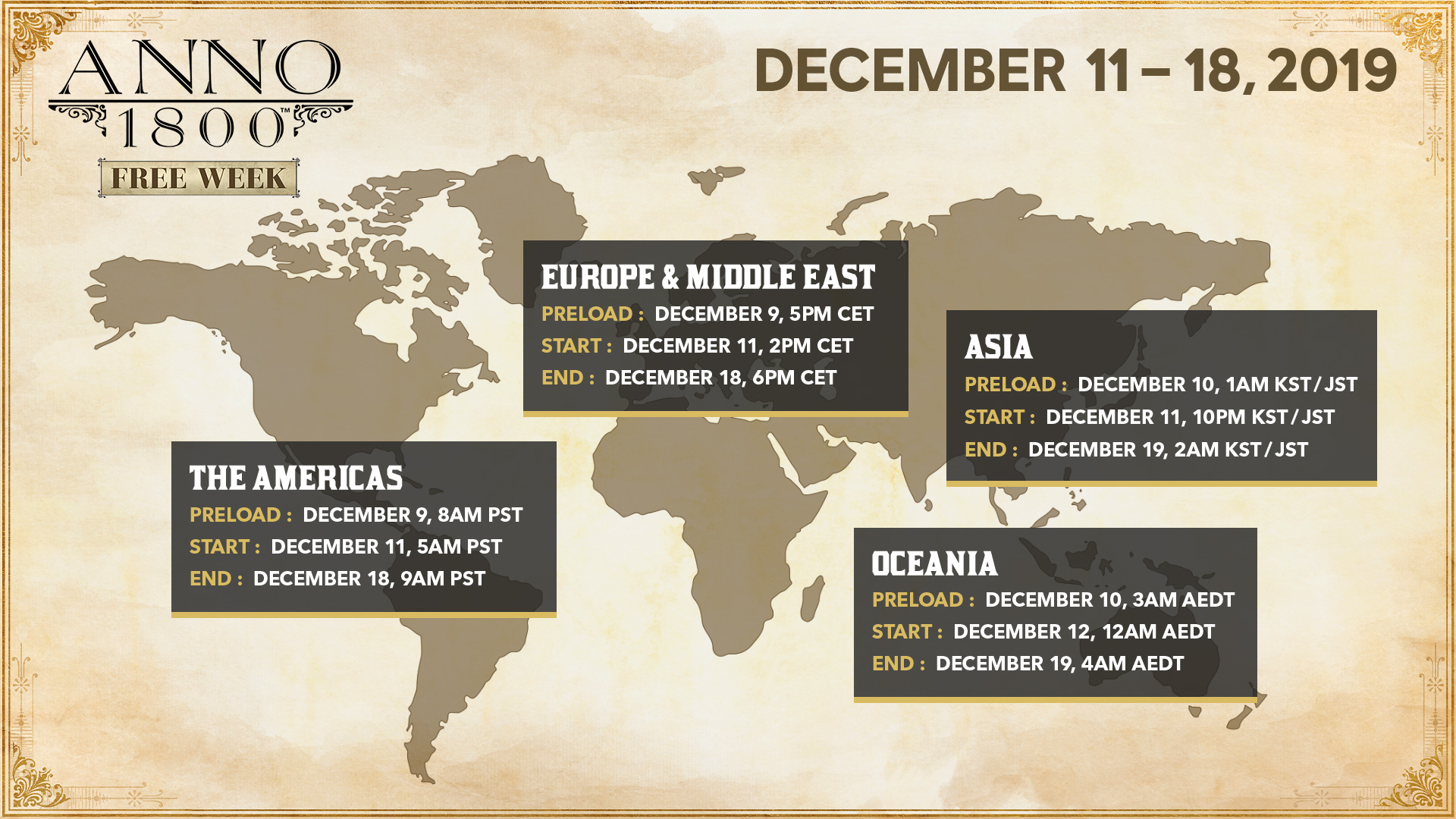 Description
Anno 1800 - Take the lead in the Industrial Revolution!

Welcome to the dawn of the Industrial Age. The path you are tracing will change the face of your world. Will you be an innovator or a profiteer? A conqueror or a liberator? From you alone depends the trace that you will leave in the story.

In Anno 1800, players will take charge of their own destiny at a time when technological advances are constantly redefining the landscape and obscure political machinations are commonplace. At the heart of the 19th century, your epic starts: it's up to you to build an empire that will extend from the sprawling cities of Europe to the lush jungles of South America. 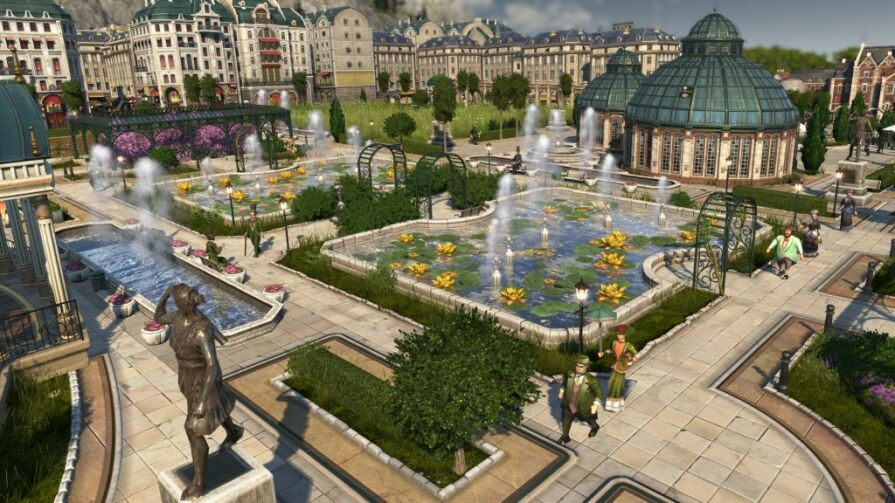 Subtle marriage of classic and modern, Anno 1800 marks the beginning of a new era for the Anno franchise. It is a real turning point in the history of Humanity that players will live closer. 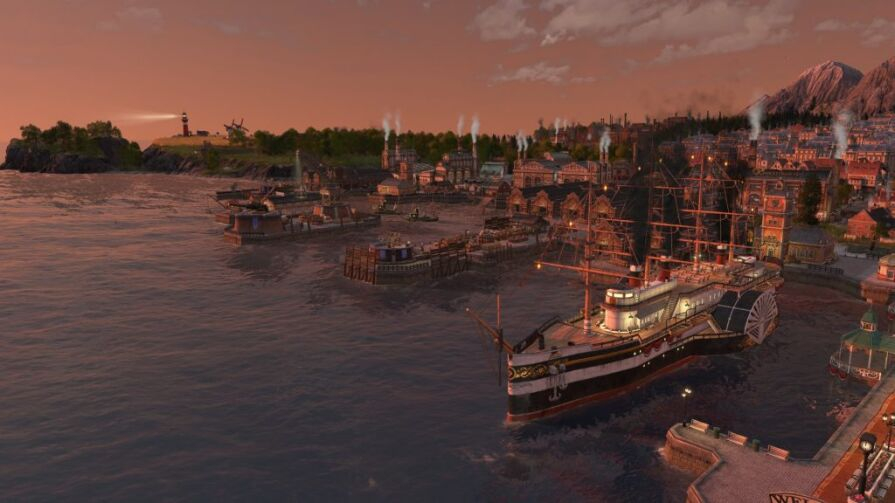 Characteristics
AUBE OF A NEW ERA
Welcome to the 19th century. A century of industrialization, diplomatic quarrels and discoveries. Rich with technological innovations, secret conspiracies and volatile allegiances, this era is a perfect backdrop for an Anno franchise game. Anno 1800 gives you the opportunity to show all your leadership skills: it's up to you to build gigantic cities, to set up efficient and profitable logistic networks, to colonize an exotic new continent, to charter expeditions to the four continents. corners of the globe and dominate your opponents on the diplomatic, commercial or military.

A CLASSIC ANNO EXPERIENCE
Anno 1800 is a summary of the most popular features of a franchise that is already 20 years old. In addition to a particularly successful urban simulation experience, it offers a scripted campaign, a customizable sandbox mode and the Anno multiplayer experience par excellence. Anno 1800 will see the return of features unanimously hailed as IA opponents, deliverable merchandise, randomly generated cards, multi-session gameplay, items and more.

Hope it helps someone.
PostTweetShare Share with WhatsApp Share with Messenger
Community Updates
Ubisoft Store DealsUbisoft Store promo code
If you click through or buy, retailers may pay hotukdeals some money, but this never affects which deals get posted. Find more info in our FAQs and About Us page.
New Comment Subscribe Save for later
4 Comments
9th Dec 2019
Presuming this is PC? 😁
9th Dec 2019
If you enjoyed Anno 1400 you'll end up buying this. Well worth it.
9th Dec 2019
great game
10th Dec 2019
There are Twitch drops from tomorrow to coincide with the release of the Northern Passage themed DLC