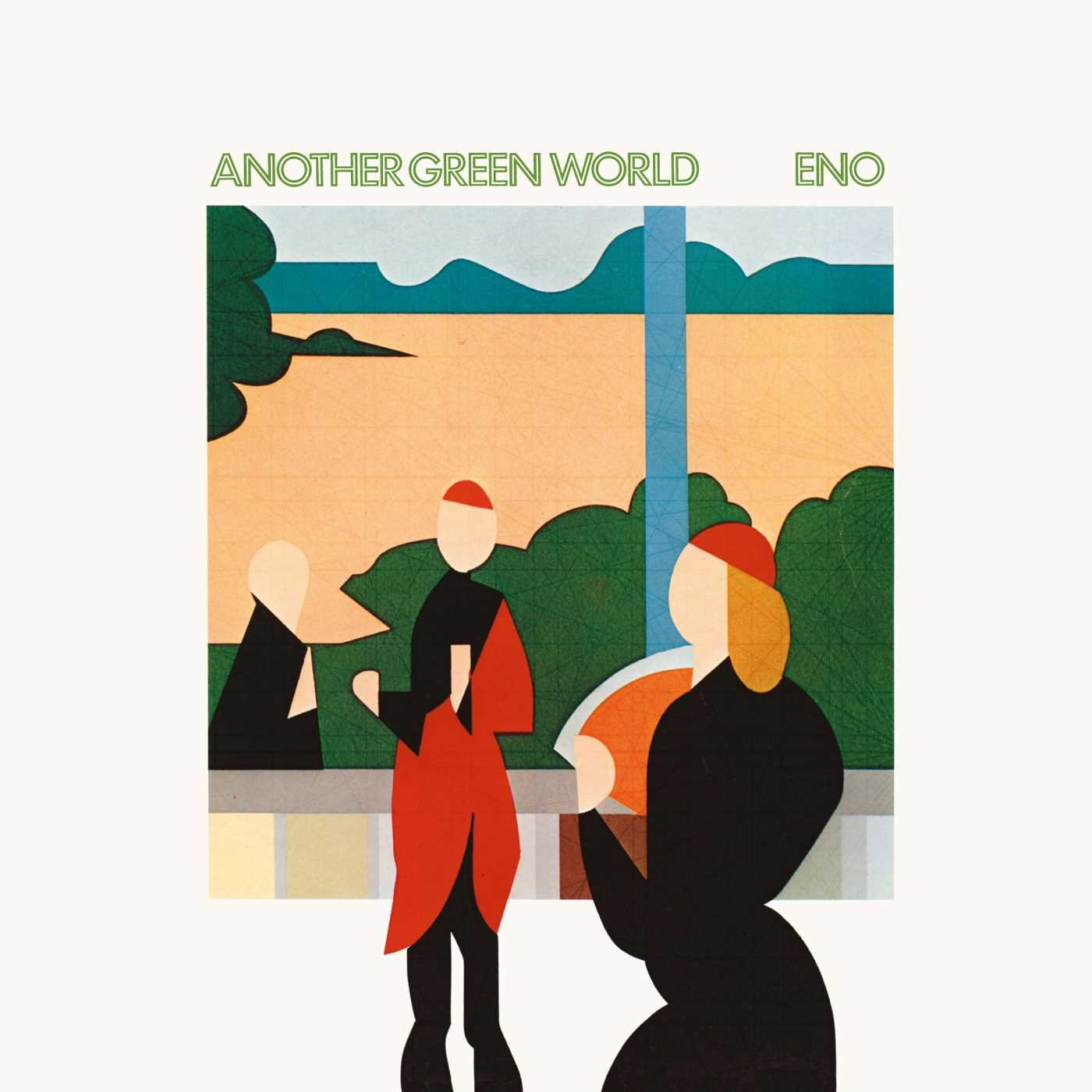 The third studio album by the English musician. Originally released in September 1975, the album produced by Brian Eno and Rhett Davies featured contributions from several guest musicians including Robert Fripp, Phil Collins and John Cale. The album marked a transition from the rock-based music of Enos' previous releases towards the minimalist sensibility of his late 70's ambient work.
PostTweetShare Share with WhatsApp Share with Messenger
Community Updates
Amazon DealsAmazon discount code
If you click through or buy, retailers may pay hotukdeals some money, but this never affects which deals get posted. Find more info in our FAQs and About Us page.
New Comment Subscribe Save for later
15 Comments
9th Dec 2019
Not my cup of tea personally, but I do respect his talents, especially with early Roxy Music. Amazing price for 180 vinyl though. Heat.
9th Dec 2019
Why bother when you can buy the audio cd from £1.69 + £1.26 delivery?
Unlike a 'vinyl' played even once, a used cd will play as original
Edited by: "jasee" 9th Dec 2019
9th Dec 2019
Superb album and a great price. Grabbed a copy.
Cheers, OP
9th Dec 2019

But then you can't stroke your beard whilst wearing a checked shirt while listening, can you?
9th Dec 2019

Haha. .Is that why beards are popular? They're part of a retro trend? But men didn't have beards then, they had long moustaches IIRC. Anyway they get what they deserve
9th Dec 2019
Would have bought this if I hadn't got it already (paid around £15), so a great price...
9th Dec 2019

Why buy the CD when you can get bit-perfect masters from Tidal?

The original masters would have been analogue tape, so bit perfect masters has no meaning here.

And I don't quite understand the second bit (excuse the pun) "it sounds better" than what ?
Edited by: "jasee" 9th Dec 2019
9th Dec 2019
I collect most formats of music, as do many people. Cassettes, Vinyl, CDs and even a few 8-tracks (which are bloody awful). 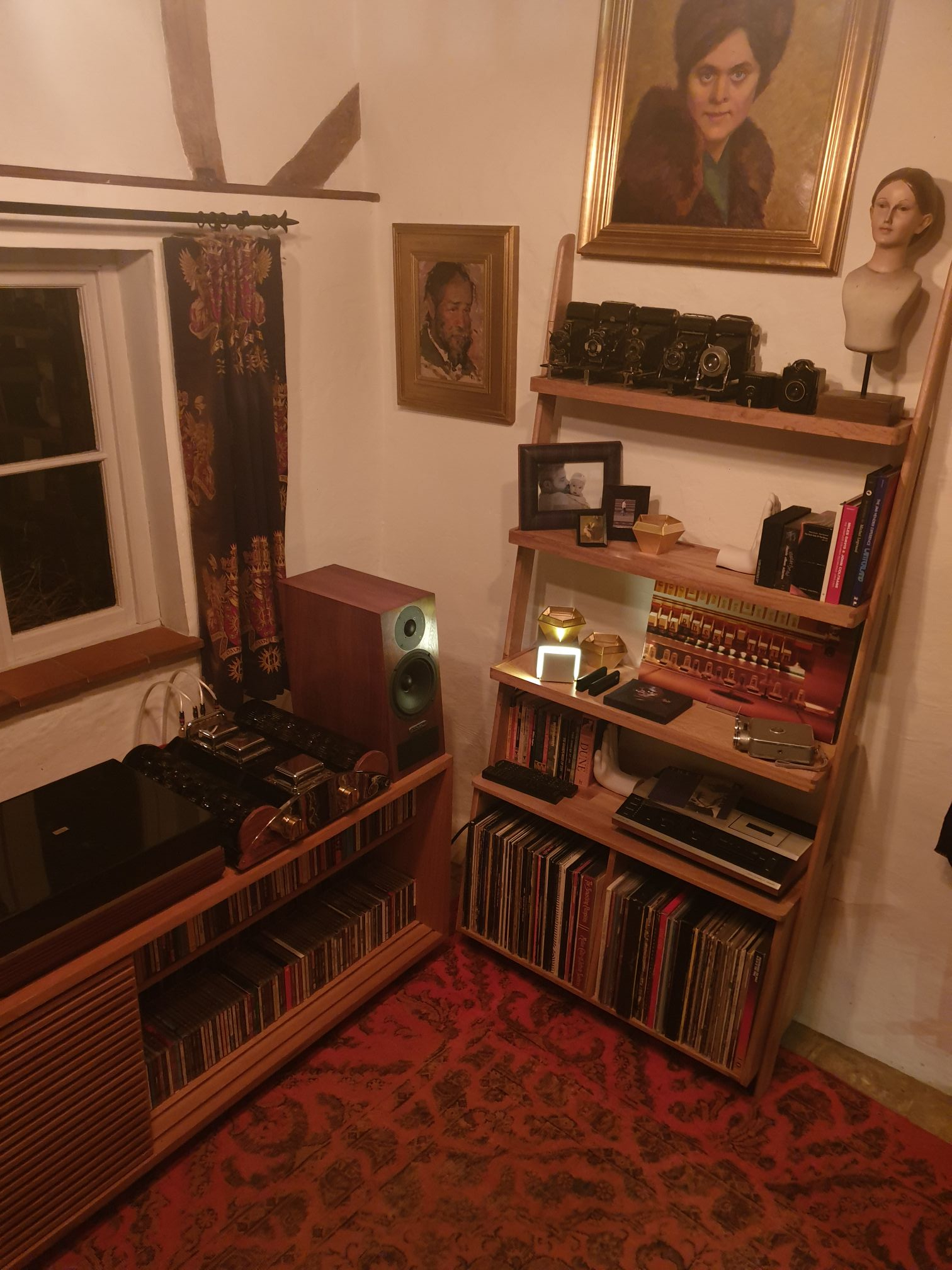 Lots of stuff on vinyl isn't available digitally and actually, some digital versions of albums use different final mixes more suited to the format.

There are lots of pros and cons to all formats

I've never believed the "Vinyl sounds better" line but it's fine to collect and listen to different formats of music. There shouldn't be any gate keeping!
9th Dec 2019

Most vinyl since the 1980s has involved an A>D>A converter they had a digital delay. Most vinyl today is cut from digital masters. My vinyl deck preamp sends by Bluetooth to a DAC.

Still, there is something about the analogue transmission of sound through a diamond and cantileverand rotating platter of vinyl that sets it apart!

To my ears anyway. And I appreciate this can be considered "effect processing" in a sense, and tehcnically on paper worse sound fidelity, but.. The euphonic effects of vinyl makes music much more enticing and alive, to equivalent digital masters which sound dead in comparison... it's something mysterious that goes beyond simple RIAA EQ curves.

Do I see tubes?

You see tubes. Lots of tubes

Do I see tubes?

I hope not
That just introduces another layer of distortion and noise. High fidelity was years ago defined as lofty faihfulness. The closest approach to the original sound. That's still what you should be trying to achieve. There should be nothing between you and the performers. Recording artists and their companies are of course anxious to provide their performances in as many different ways as possible
The digital CD was (I believe) a mistake, I think. It was too near to the original. Could be playing on simple equipment. Did not wear out. A revelation to those who had for years been struggling with records to produce reasonably undistorted sound with low rumble, hiss and clicks and inner grove distortion.
Surprising really when they had managed to muddy the waters well (for the industries) with the standards for analogue video domestic formats for years.
When in the uk, a digital standard was sought for radio, it was down graded and in practice actually worse then fm radio. But a good thing for the performace industries. Likewise the lower standard of mp3 and 4.
So go on, dance to their tune