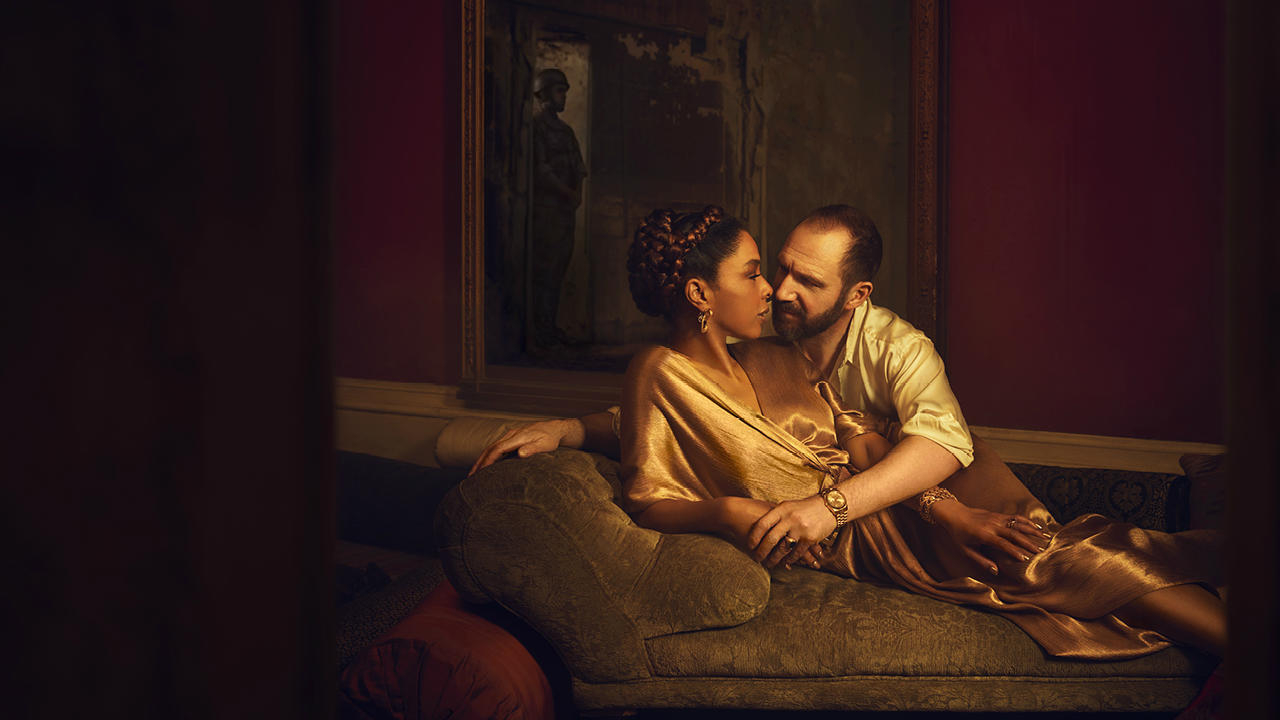 This should be another cracker to enjoy on the National Theater's YouTube channel starting the 7th of May, after you have cherished Frankenstein - thanks @andywedge‌

Synopsis
Caesar and his assassins are dead. General Mark Antony now rules alongside his fellow defenders of Rome. But at the fringes of a war-torn empire the Egyptian Queen Cleopatra and Mark Antony have fallen fiercely in love. In a tragic fight between devotion and duty, obsession becomes a catalyst for war. 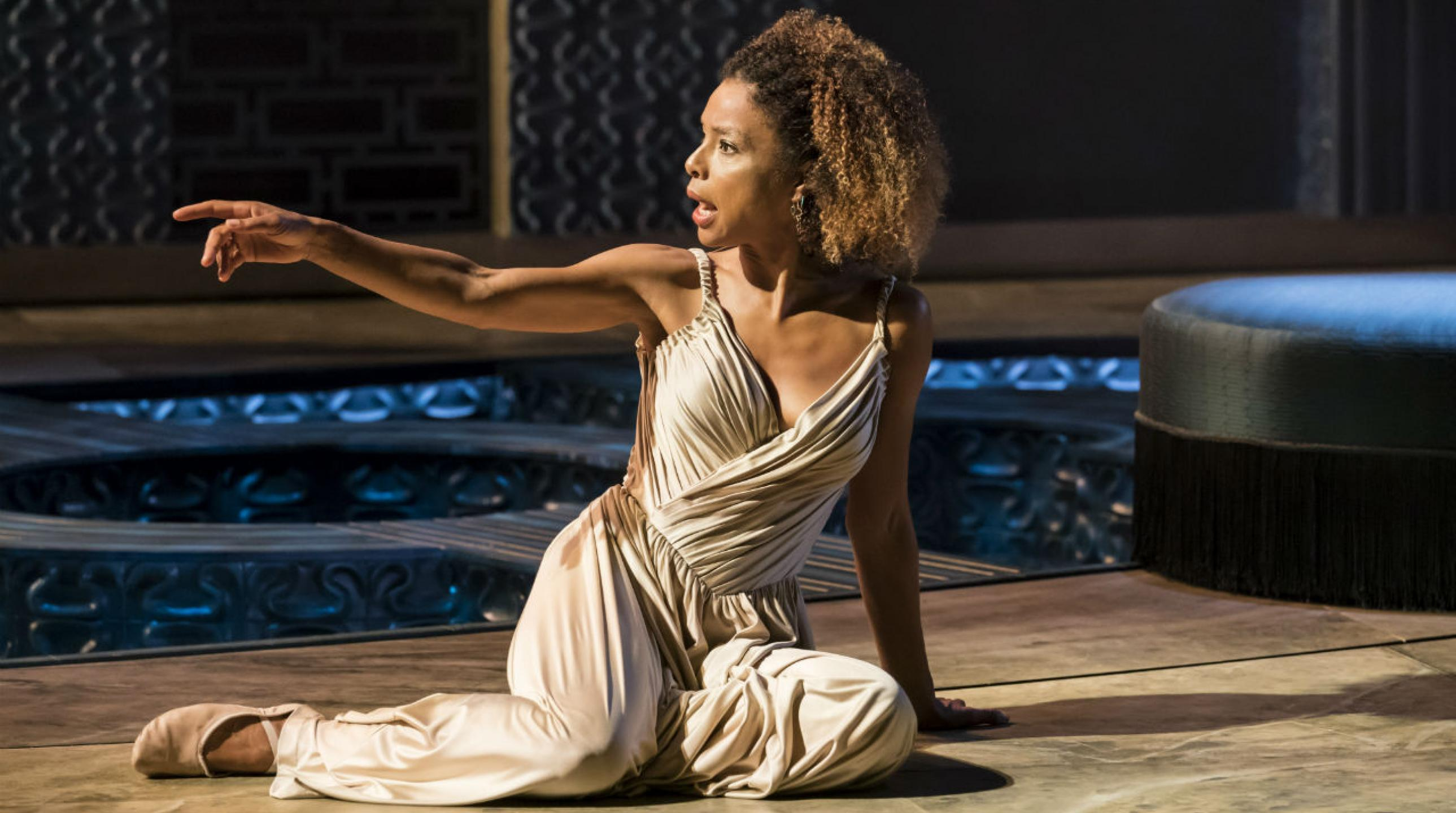 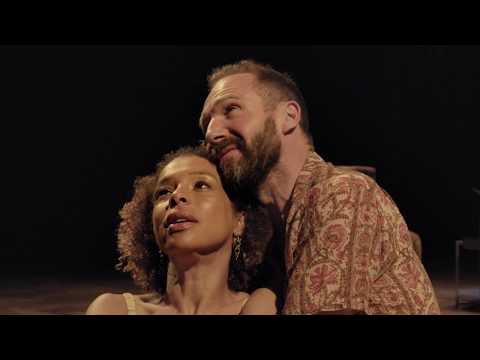 Hope it helps someone.
PostTweetShare Share with WhatsApp Share with Messenger
Community Updates
National Theatre Deals
New Comment SubscribeSave for later
2 Comments
25th Apr
I saw this at the cinema, live from the theatre, and it was great. A very interesting take on a classic bit of Shakespeare. Never seen it live and would love to given the performances from both leads who are excellent.

Well worth a watch for free if you can watch on a big telly.
Edited by: "OOSeven_" 25th Apr
26th Apr
Awesome, thanks!