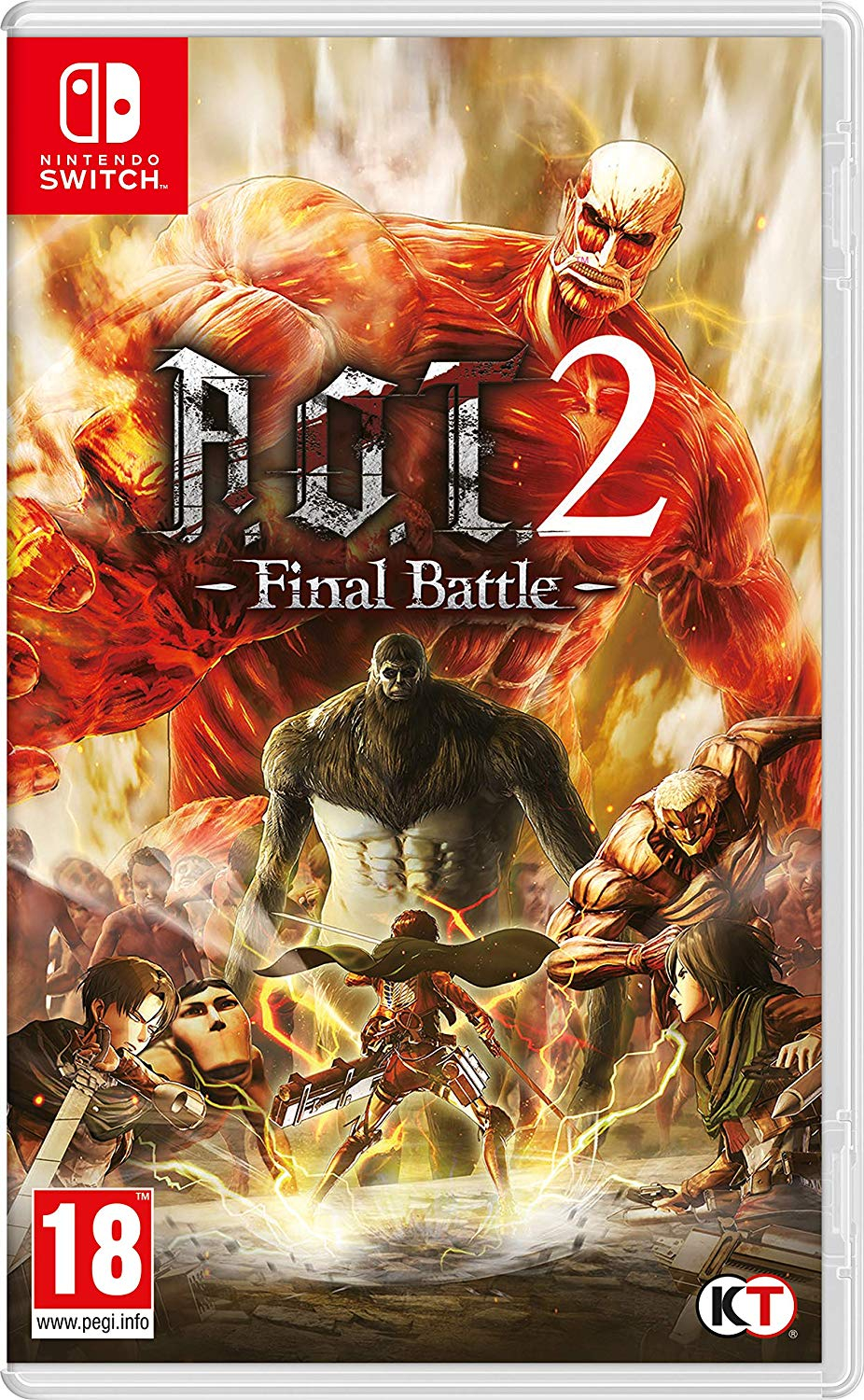 In addition to the content covering seasons 1-3 of the popular anime series, developers will also include original episodes to create a more fulfilling ‘Attack on Titan’ experience. 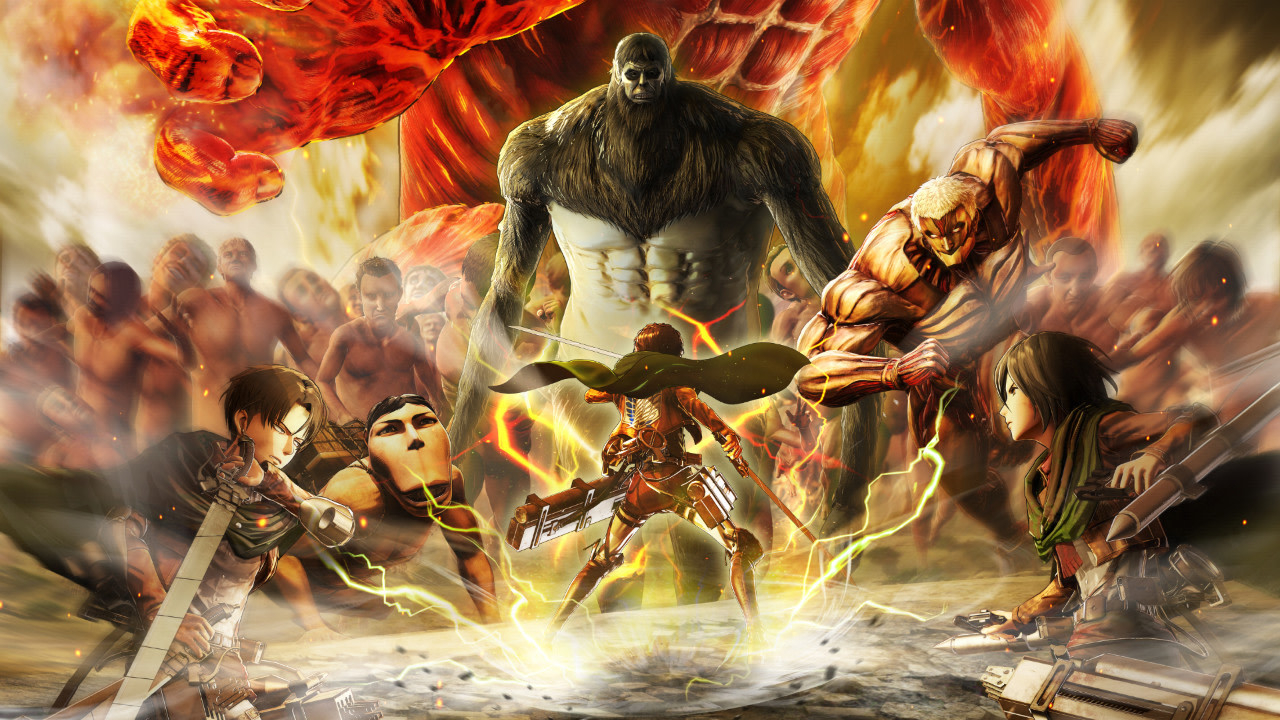 I've not checked, but let me guess it's OOS already, ‌ .