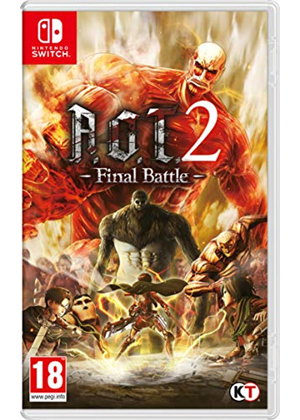 Fight through Seasons 1-3 of the popular anime series with over 40 playable characters; with several playable for the first time in A.O.T. 2: Final Battle. 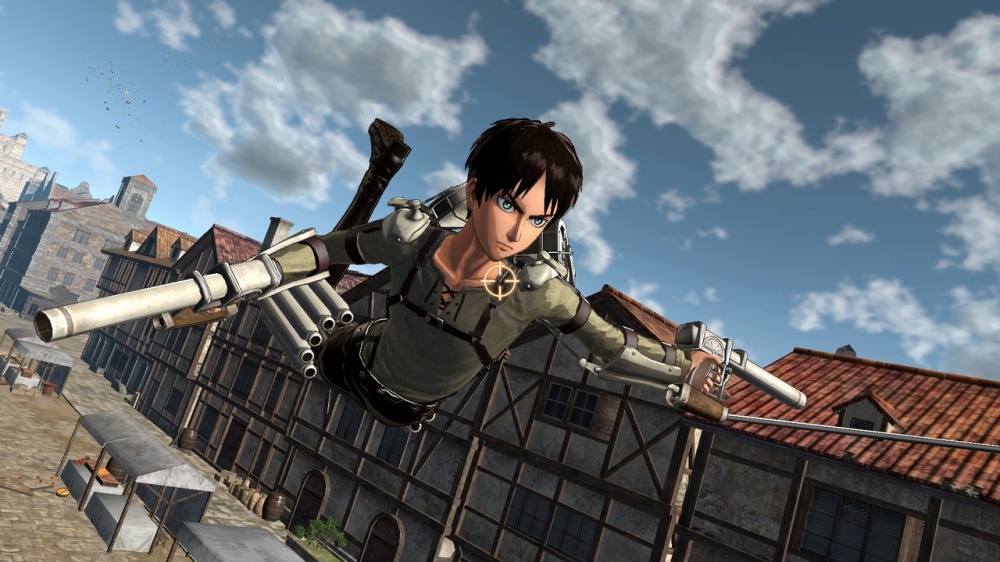 A.O.T. 2 Final Battle builds on the fast-paced action the series is famous for, and features an abundance of new and exciting gameplay mechanics. Not only does this package feature the events of Season 1 and 2 of the Attack on Titan anime series through the point of view of a custom character (A.O.T. 2), but it includes the pivotal plot of Season 3 through many fan-favourite character's points of view. Strap on your omni-directional mobility gear and prepare to confront all of the conflict of the popular anime series like never before. 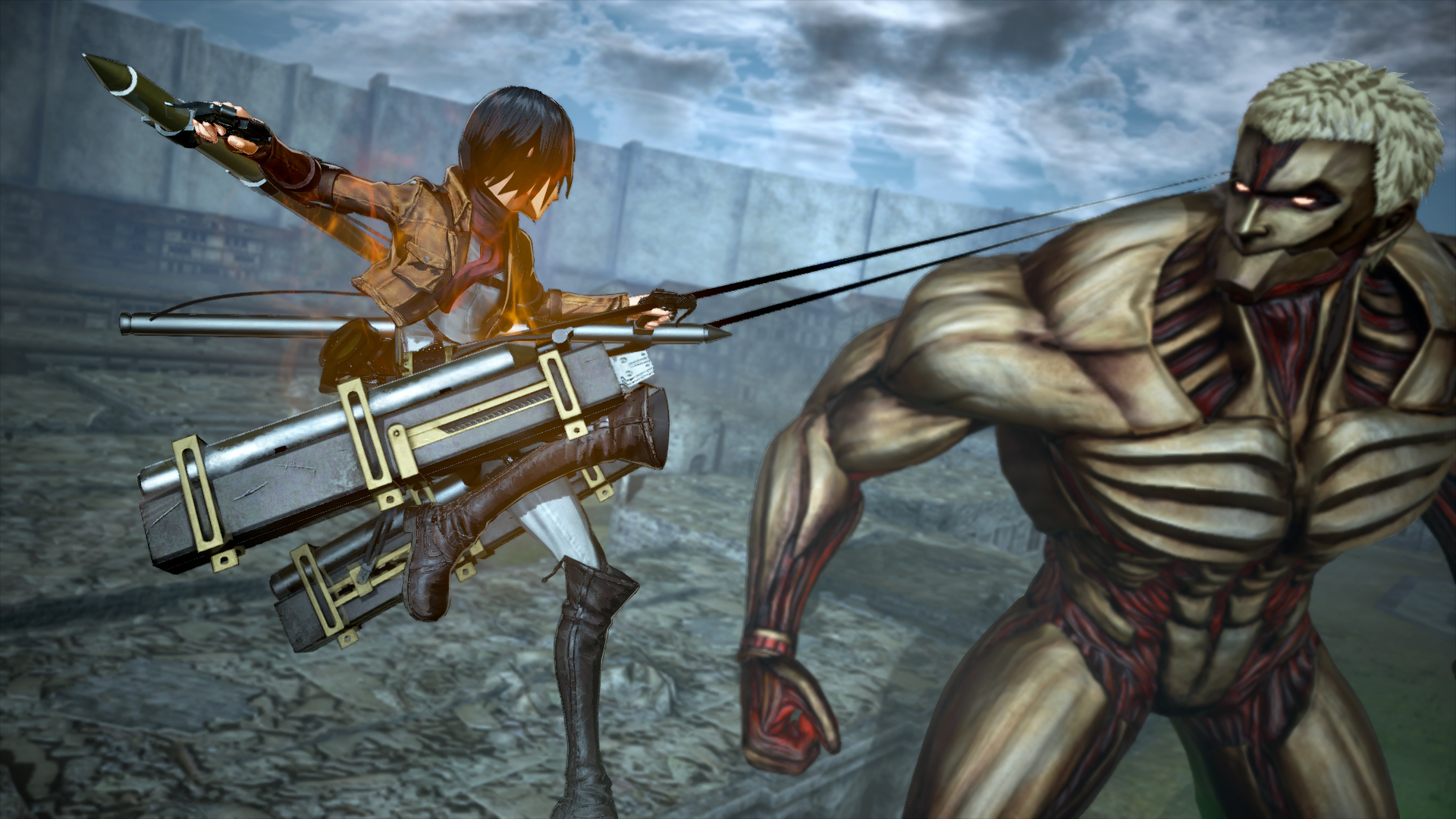 Nearly at my biting point!

TCB bonus today may help with that
28th Feb

TCB bonus today may help with that

I don't use TCB anymore, only quidco. Too much hassle for switching between the two, although i do know that they differ with cashback rates, plus didn't want to have to pay out two lots of premium fees. Also I found the cashback experience better with quidco, but that is just my opinion.
28th Feb
Anyone know if all content is on the cartridge or does it come with a code for the dlc
28th Feb

It requires a download as The Final Battle content was released as a patch for this edition. I don't think the game will even boot without updating the game.
28th Feb