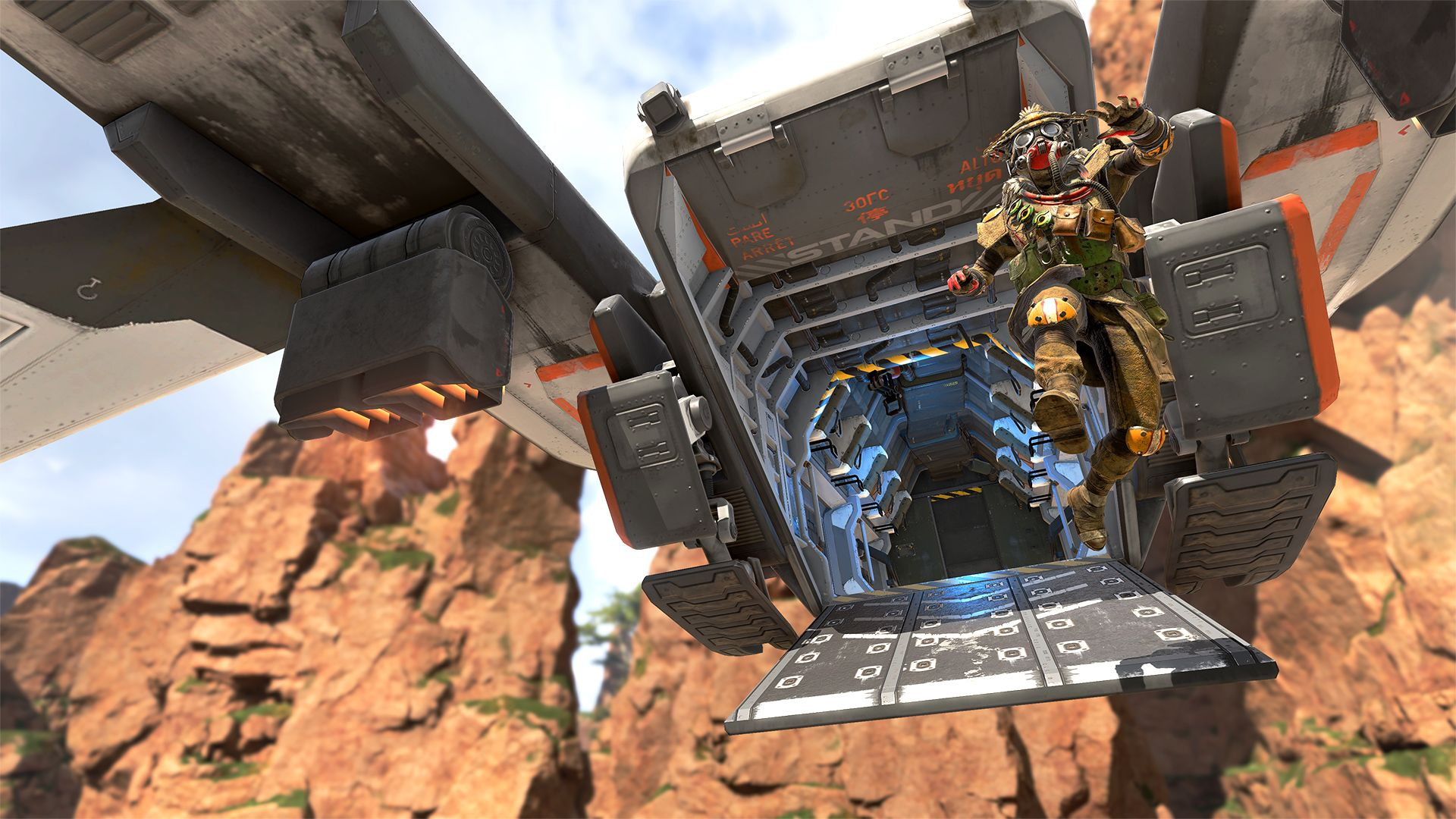 It will be a class based shooter with unique abilities for each individual hero that allows 60 players to battle it out per match. It'll be teams of three, but there won't be any Titans to control. It is also said that the game will follow the Overwatch model of lootboxes and microtransactions for cosmetic items. 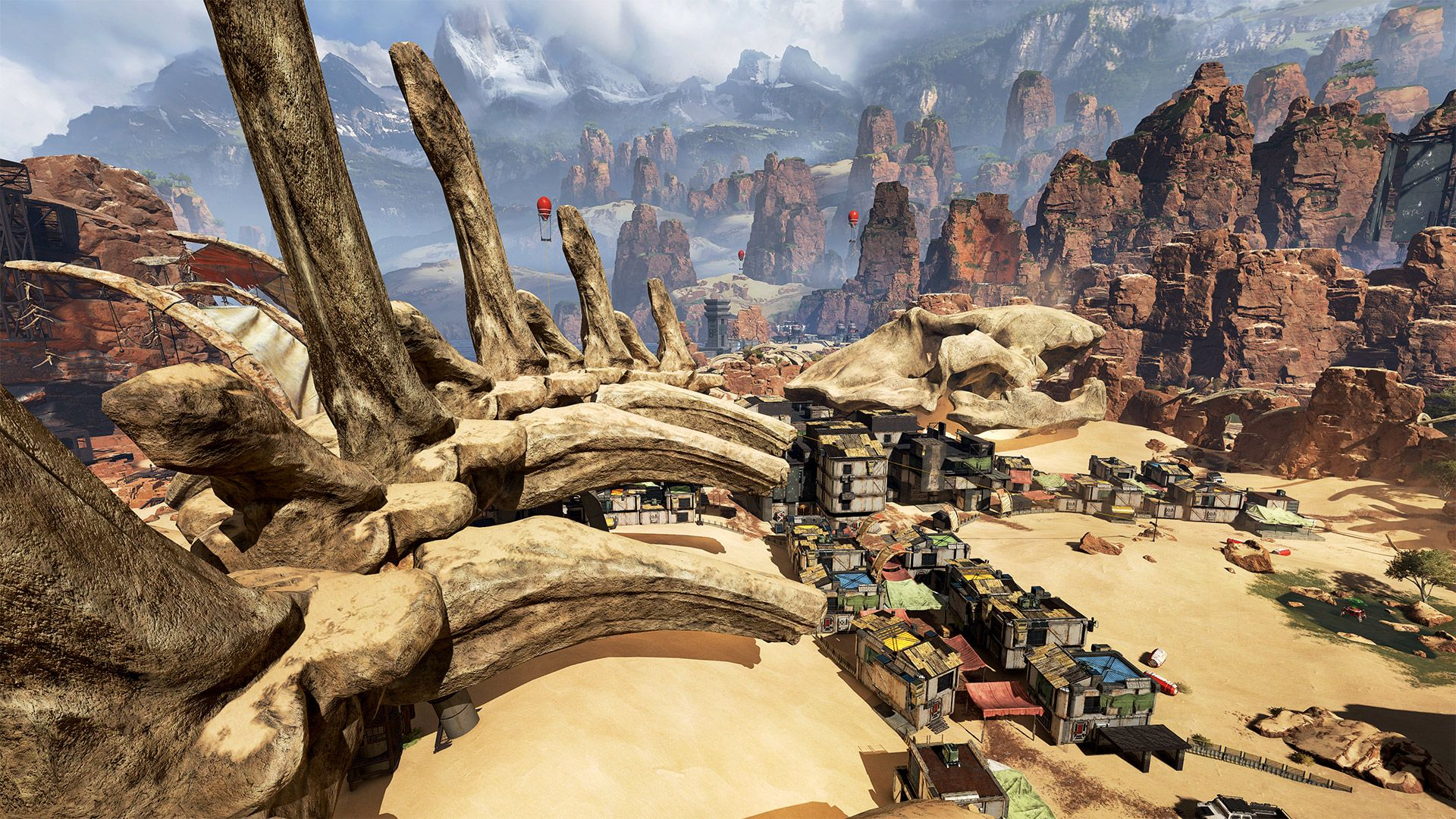 Will be a Battle-Royale title and will be revealed by big steamers like Shroud.

The game is titled Titanfall Apex Legends and is part of the Titanfall series.

Different feel than previous games despite being in the same universe.

Will be a Cross between Black Ops 4 Blackout and Rainbow Six Siege.

3-player teams will play against each other with p to 60 players.

Each player in the team will have a role to balance things out.

Will come with micro-transactions(no surprise there).

In-game currency is easy to earn.

Over 5 characters will
be available at launch with two characters being purchasable with in-game currency. 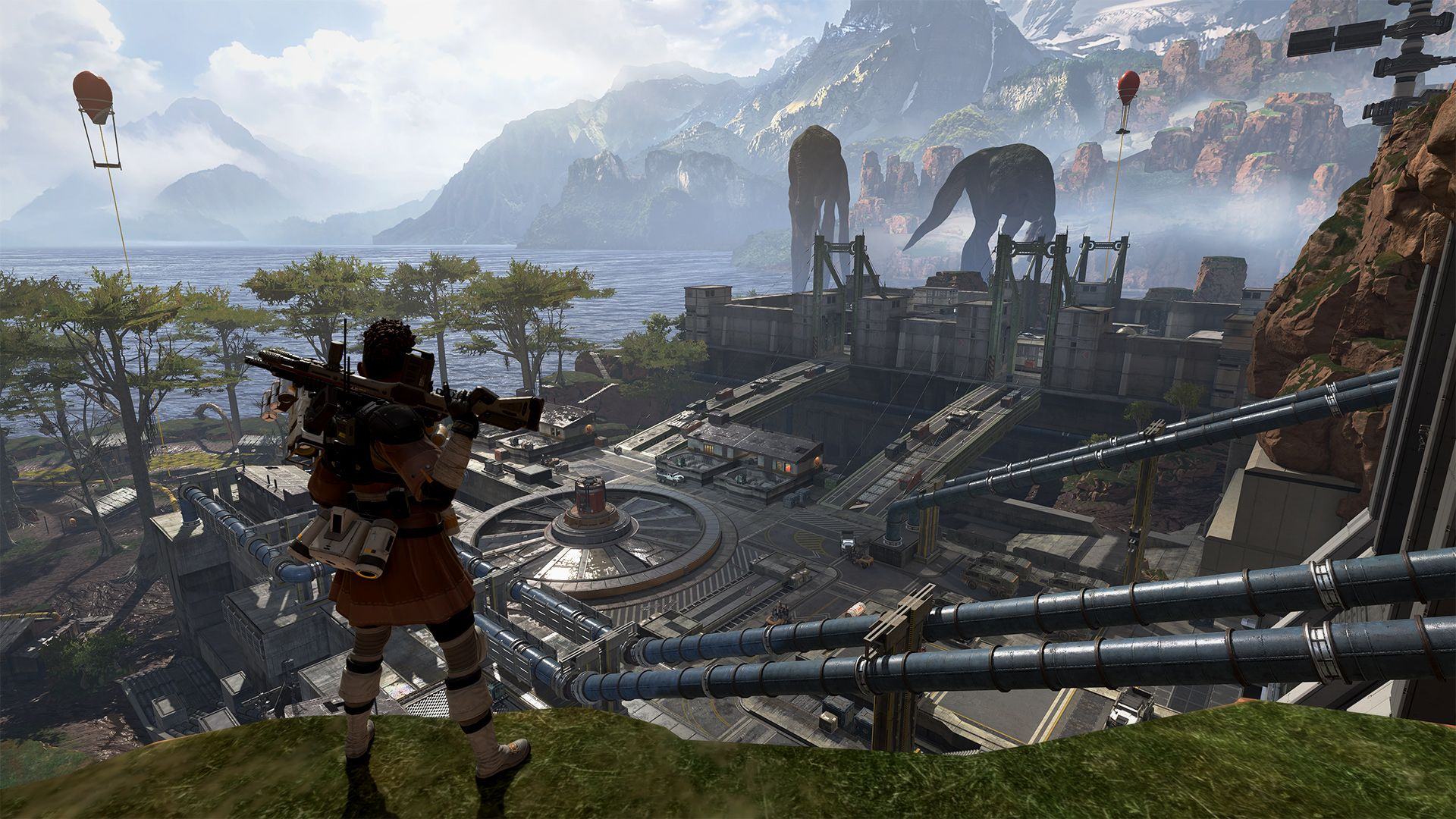 Respawn will start a teaser stream for #ApexLegends; leading into a full reveal a of couple hours later. 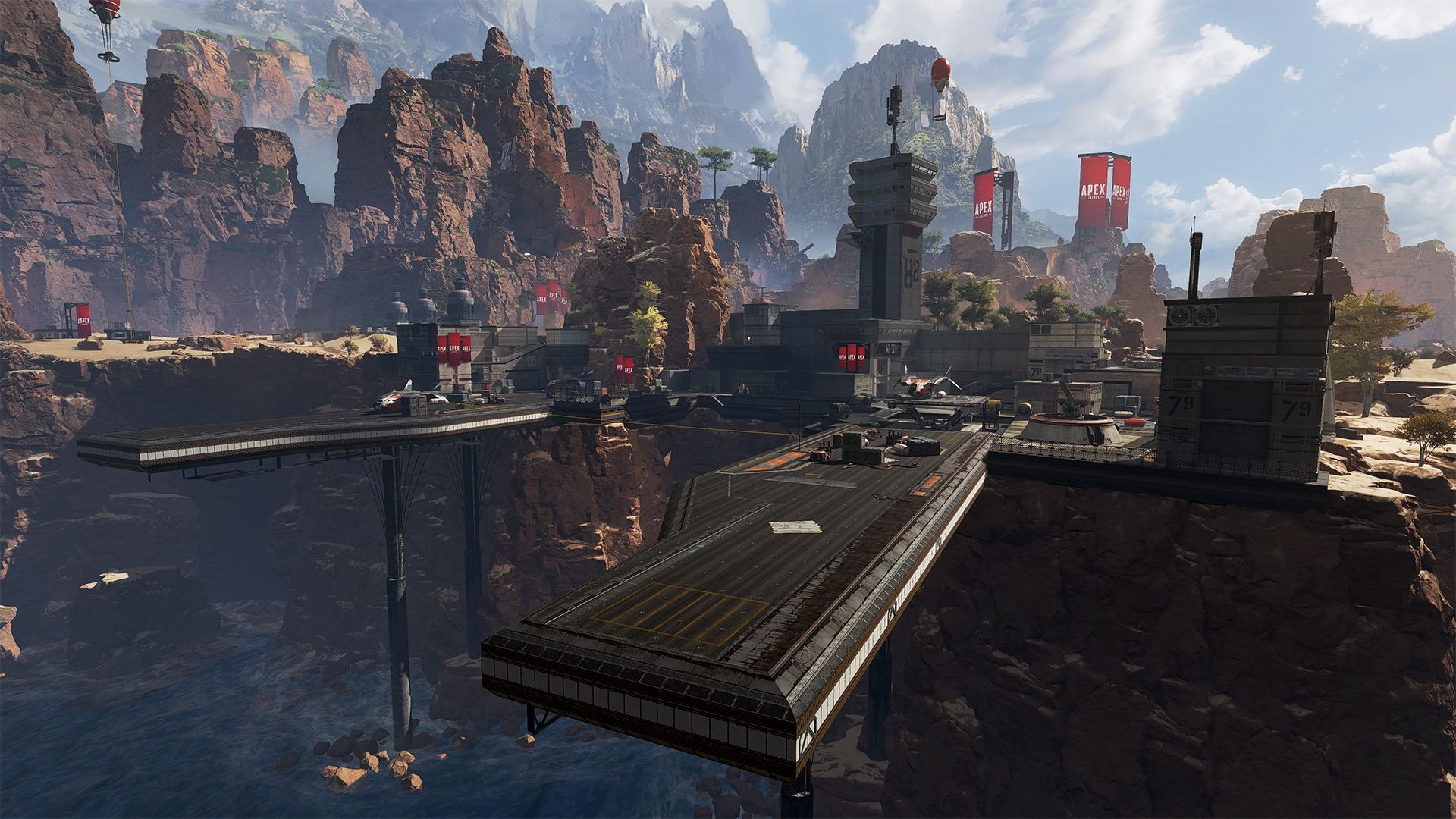 Be sure to get home before the full reveal!
##thanks buzzduraband##

To request a return or exchange:
Sign in to Order history, and then select Request a return. If you don’t see Request a return, your item may not be eligible for a return. For detailed info about the return and refund policy, see Microsoft Terms of Sale.
PostTweetShare Share with WhatsApp Share with Messenger
Community Updates
BuzzDuraband
Links