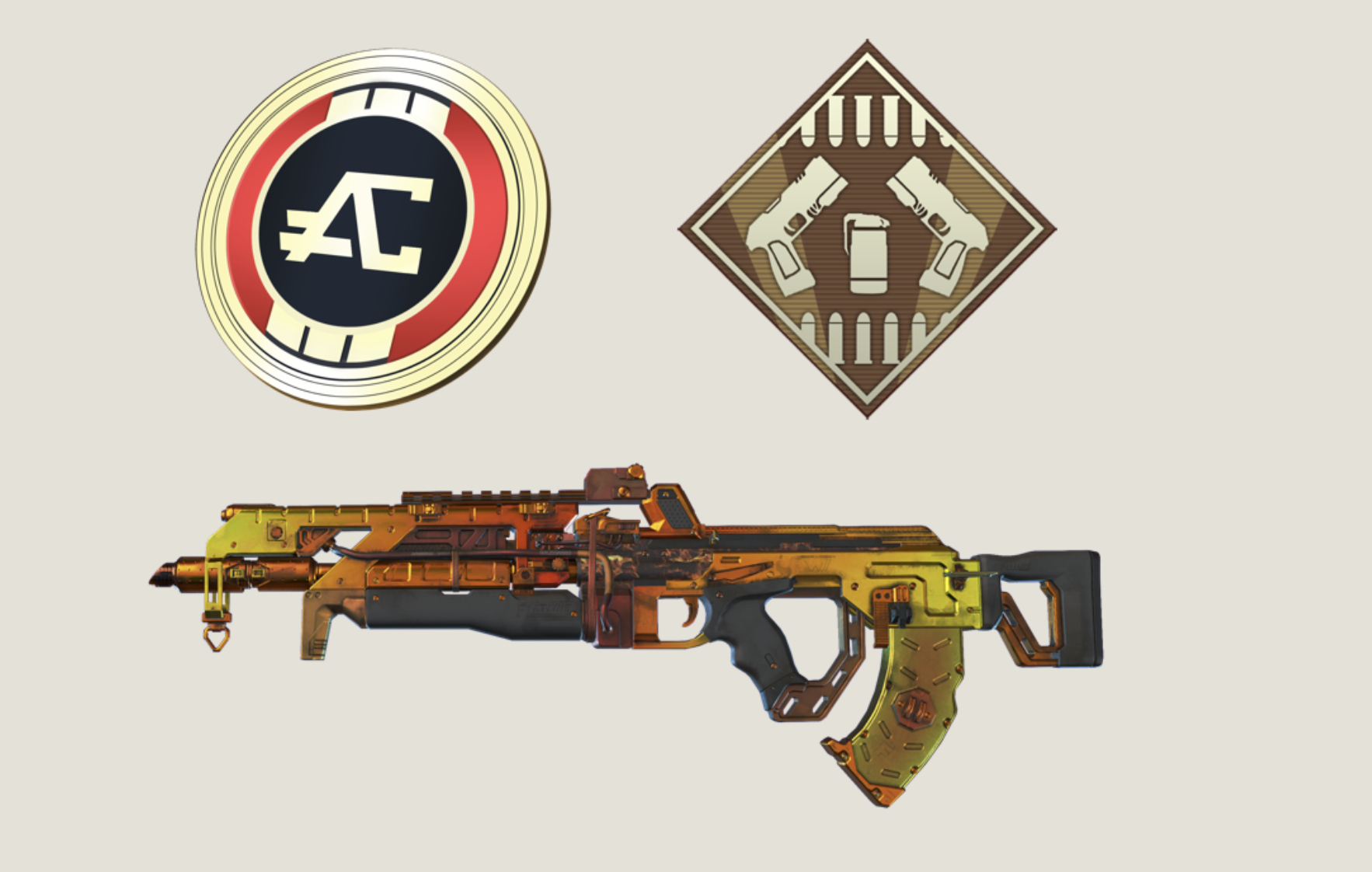 I recall the last Apex Legends exploit thread was popular and didn't in any way descend into a debate on legality (Here), so here we go...

Apex Legends released the Origin Access pack shortly after the game’s launch but a new exploit appears to allow anyone to claim the free loot.

Though the loot box was intended to be an exclusive available only to Origin Access subscribers, players have found a workaround that grants the content using a bit of code.


The Origin Access pack unlocks 1000 Apex coins, a Flatline Epic Weapon skin and a special Banner Badge, though the cheat will now let any PC player claim the prize.

The upcoming season pass was revealed from data mining sources as costing 950 coins, so take a bet on whether to spend it now or chance saving it for the season pass...!
PostTweetShare Share with WhatsApp Share with Messenger
Community Updates
EA Games Deals
New Comment SubscribeSave for later
Top comments
12th Mar 2019

Which was completely unrelated to the Twitch Prime or Origin Access packs, and relates to hackers detected with EAC, but I guess you were looking for the shock value of posting a vague screenshot as opposed to posting some actual info from the developer...

Prefer Fortnite in all honesty, but have some heat for the freebie

It's hard to compete with hamster balls... 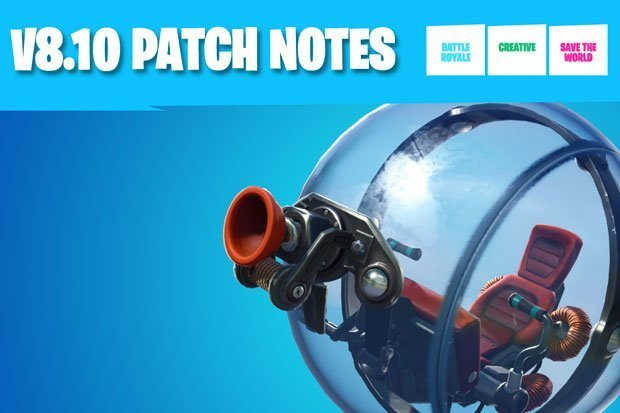 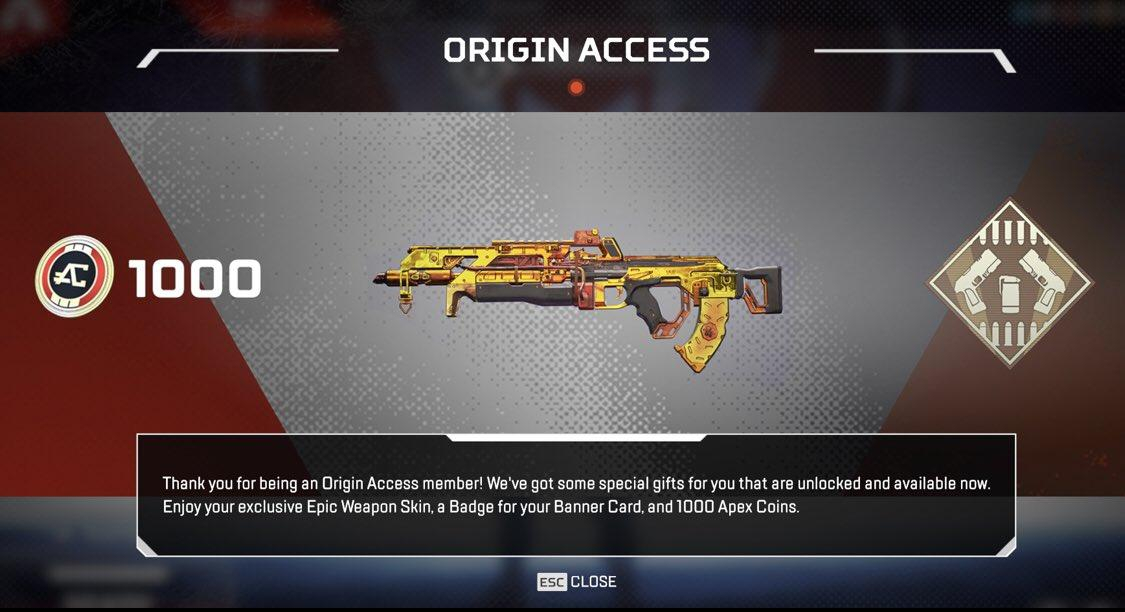 Prefer Fortnite in all honesty, but have some heat for the freebie

It's hard to compete with hamster balls... 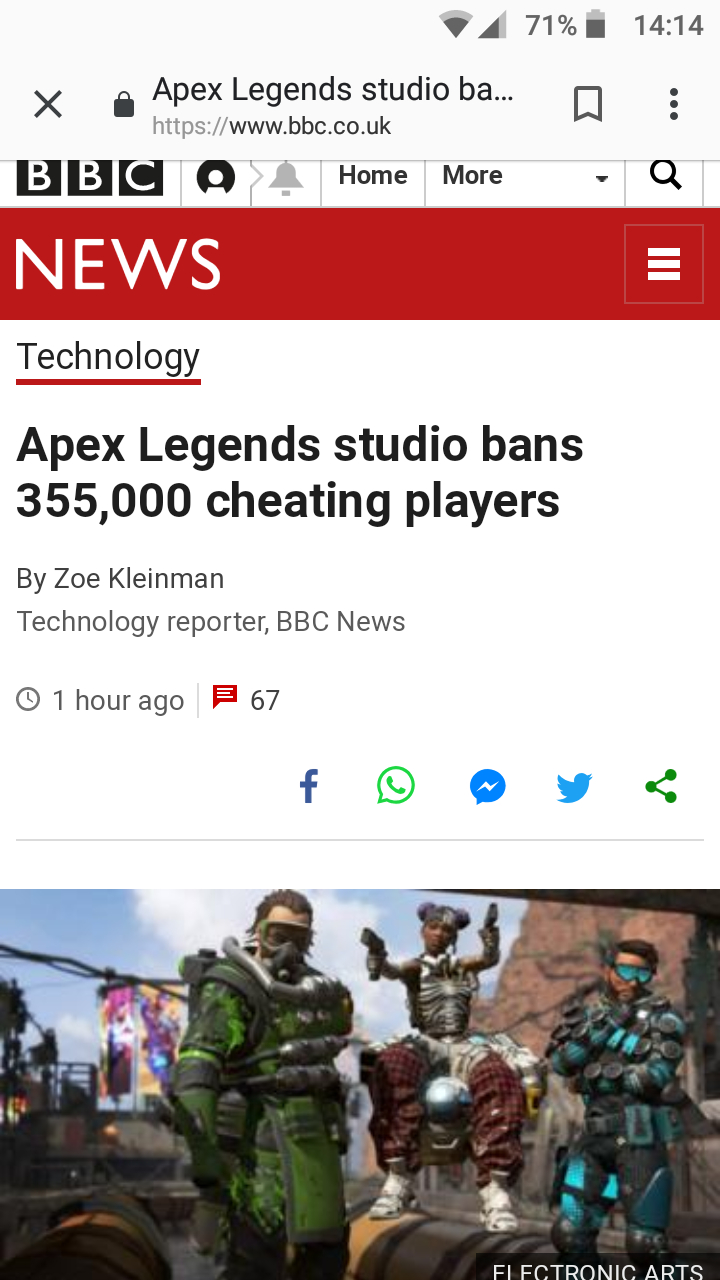 Which was completely unrelated to the Twitch Prime or Origin Access packs, and relates to hackers detected with EAC, but I guess you were looking for the shock value of posting a vague screenshot as opposed to posting some actual info from the developer...

Tried ending all prime and starting with videoprime.com but got no where. Get email twitch account linked the twitch account unlinked. Argh I managed somehow do it in past for fortnite
12th Mar 2019
I got fed up with this game as fast as fortnite, I prefer games were im in non stop action, like halo 5 & killing floor 2
12th Mar 2019
Is it only for pc?
12th Mar 2019

I checked on Reddit and found a thread for linking account. There isn't an easy way on console atm. I followed a link on the subreddit that directed me to a live chat. Got it sorted in about 15 minutes with the help on there, I'd recommend trying that. Here's the thread: google.com/amp…le/

doesn't work for me, patched?

Just did it before heading to bed. Got the items, no probs.

You playing apex 24/7 or something?

I wouldnt class this as cheating. Nothing in this loot pack will make you better than anyone else
13th Mar 2019

Just did it before heading to bed. Got the items, no probs.

I'm not saying that this loot pack is anything like, or to do with, cheating... I'm pointing out some news about the game...
13th Mar 2019

Quote from your link...

"Hello friends,
Before we head into the weekend we wanted to touch on some topics:
CHEATERS
As of today we’ve banned over 355K players on PC through Easy-Anti-Cheat."

It's the first thing they say, and it is exactly what I said....

Okay, but how does that relate to this thread?
13th Mar 2019
cracking find - I think these thinks are deliberately there... little dev easter eggs - whether true or not keep them coming im happy!
13th Mar 2019

Okay, but how does that relate to this thread?

Dunno, maybe it's the same game we're talking about? Just a thought...
13th Mar 2019
If you’re on Xbox you can sign up for one months EA Access, then start up Apex, accept the coins and then cancel EA Access
13th Mar 2019
Apparently there rumors of a battle pass coming today or something if not there rumors thats it will cost 950 instead of 1050 coins for it. So better off waiting to spend it. Source reddit
13th Mar 2019
Reports that people doing this are getting banned now...

Dunno, maybe it's the same game we're talking about? Just a thought...

Yeah, but that doesn't specially relate to the topic at hand, getting free skins whereas you are talking about cheaters who are using third party clients to gain a huge advantage in game whereas skins give no advantage.
13th Mar 2019

Okay, but how does that relate to this thread?

Well, now someone has added an actual "cheat" to gain stuff you have no rights to, then it's even more applicable than it was before.... if someone does actually get banned for that "stealing cheat" then I will laugh my socks off...

My man!
11th Apr 2019
This is a breach of the games Terms and Conditions and is also a fraud - people have and do continue to be banned from the game for using it.
11th Apr 2019

Would you be so kind as to provide some evidence to back either of these statements up?
Edited by: "Telkman" 11th Apr 2019