Seems the lowest price anywhere at the moment for this set. Mine arrived complete in excellent condition. 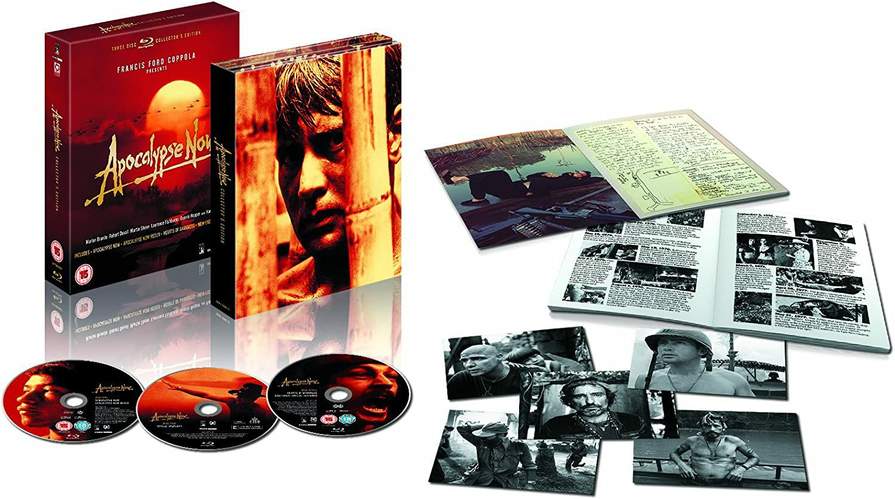 Francis Ford Coppola's multi-million dollar war epic, accompanied by the 1991 documentary which chronicled its making, and the updated 2001 director's cut.

In 'Apocalypse Now', US Captain Willard (Martin Sheen) is sent on a mission to assassinate Colonel Kurtz (Marlon Brando), a renegade American officer who has set up his own kingdom in the heart of the jungle at the height of the Vietnam war. Willard's journey begins with a devastating aerial assault on a small Vietnamese village, the attacking helicopters booming Wagner's 'Ride of the Valkyrie' out of their speakers, and becomes progressively more deranged as it moves up the river.

'Hearts of Darkness' (1991) chronicles the troubled making of Coppola's epic. Filming began in February 1976, but problems on location included illness, clashing egos (Brando turned up on set - to the tune of three million dollars a week - overweight and unwilling to learn his lines) and cast changes (Martin Sheen replaced original choice Harvey Keitel halfway through). By the time shooting was concluded, Coppola had gone $31 million over budget. Fortunately, his wife Eleanor was on hand to capture the chaos on film as a warning to aspiring directors everywhere. 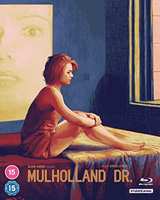 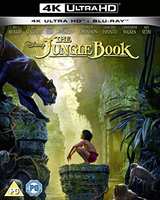 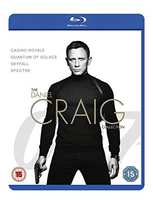 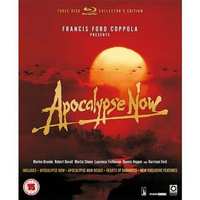 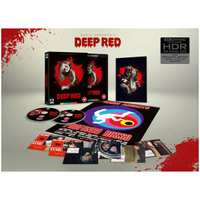 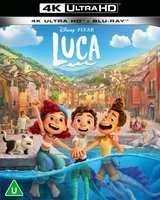 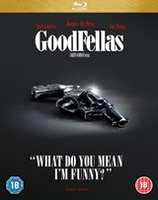 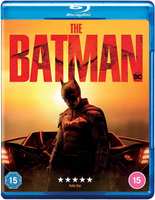 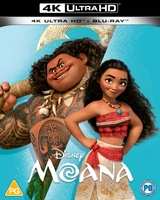 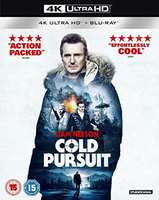 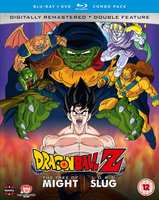 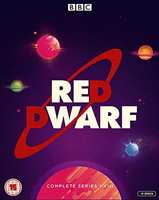 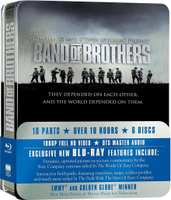 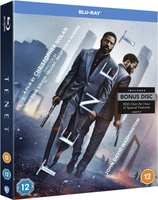 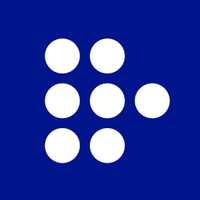 Carlos_Carlitos
0
How much (on average) does it cost to tint rear windows on a car/mpv?