Unfortunately, this deal is no longer available
436° Expired
31

Spotted at Costco Southampton. Not sure if nationwide. I thought it would relate to the display model but it was not mentioned anywhere. 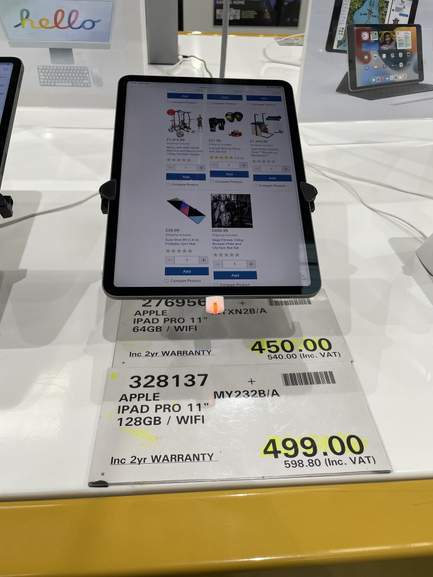 Delivery is FREE and included in the item cost for deliveries in the United Kingdom unless otherwise indicated for a specific product. 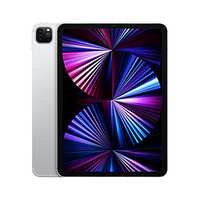 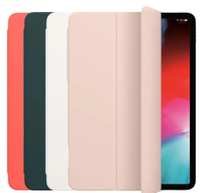 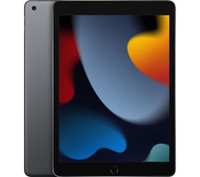 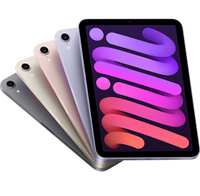 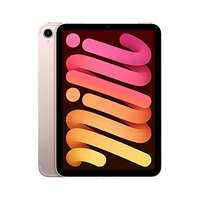 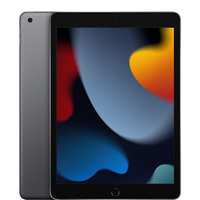 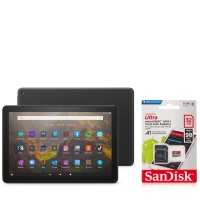 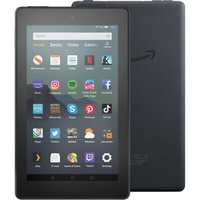 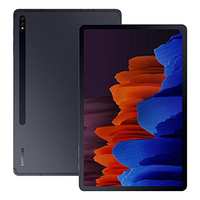 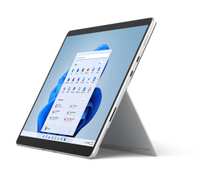 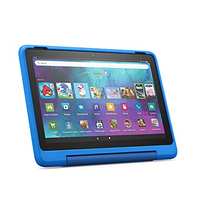 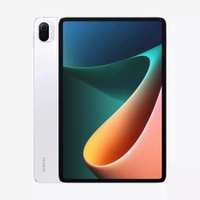 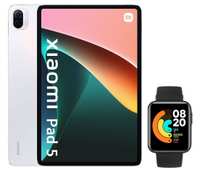