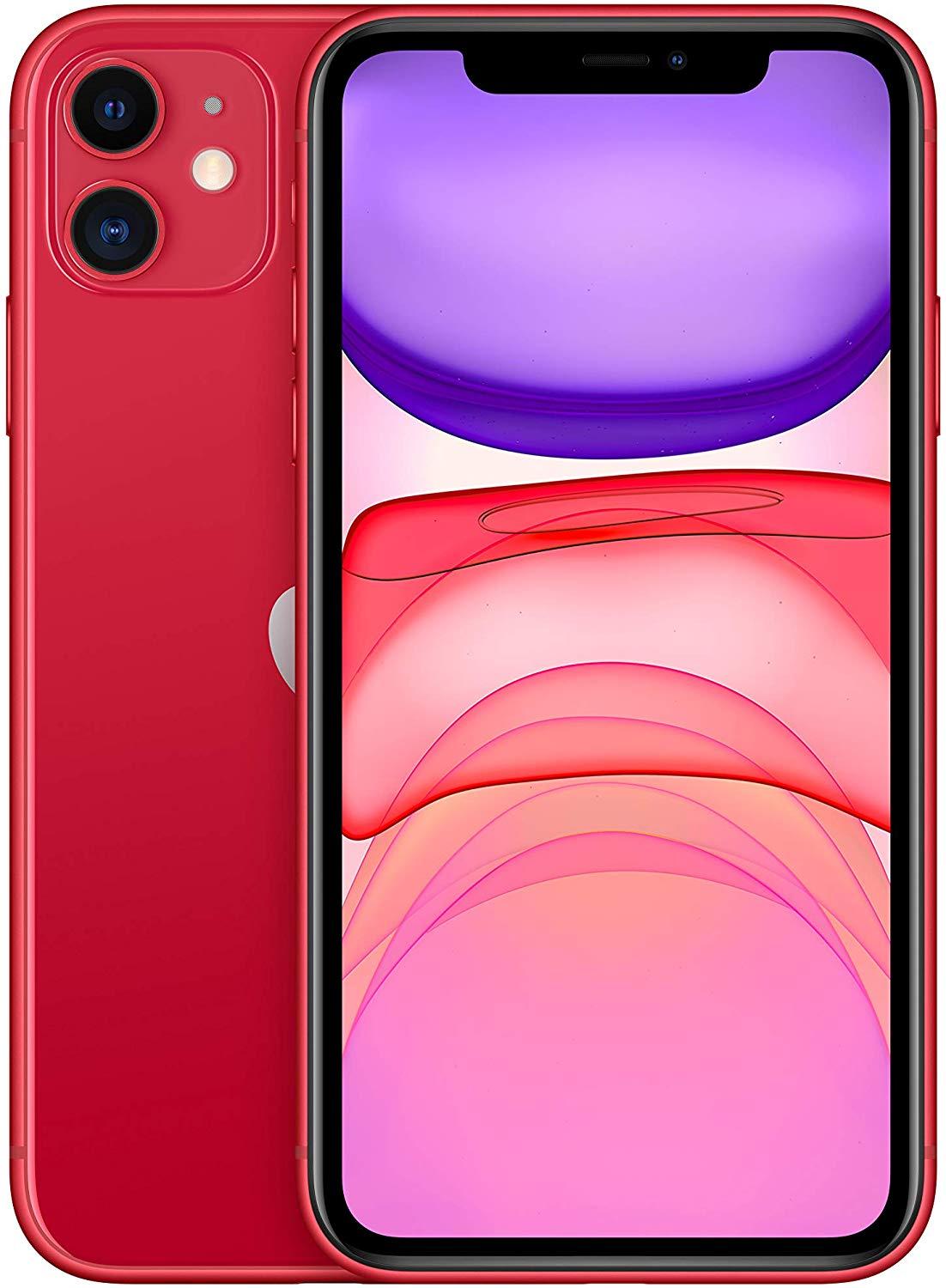 Cheapest price yet and £150 less than UK price. Realise this might not be for everyone but still great price for the 128gb version. This showing as A2223 version that is actually China/Hong Version so shouldnt have the camera clicking issue as Japnese version is A2221


The iPhone 11 A2111 is the model released for the United States’ market. It is compatible with both GSM and CDMA networks. The A2111 is also available as a SIM-free factory-unlocked edition at Apple Store. Besides, you can also purchase it in other countries like Canada and Puerto Rico. The model supports dual SIM (eSIM and nano-SIM card) but if you plan to use it with two different carriers, you must buy the unlocked version from Apple Store to avoid restrictions; Some carriers might even disable eSIM feature.

The A2221 is considered the global version because it is widely available in all regions apart from the North America and China. You will receive this model when ordering in Europe and Asia, including countries like the United Kingdom, India, Germany, Russia, Italy, France, Singapore, Taiwan, etc.Notably, this is also the model number for the Japanese market, so of course, it covers all exclusive LTE bands used by carriers in Japan like band 11 for au and SoftBank, band 21 for Docomo, and band 42 for all those carriers; Besides, it still has the shutter sound when taking photos to protect privacy.

The iPhone 11 A2223 is the model for China and Hong Kong. If you are interested in physical Dual-SIM feature, this is the only version that allows inserting two nano-SIM cards to its SIM card tray. eSIM is not supported in this version.

Topcashback potential of 2.1% too:
topcashback.co.uk/egl…al/

Black version also available for 636
eglobalcentraluk.com/app…tml
PostTweetShare Share with WhatsApp Share with Messenger
Community Updates
EGlobal Central DealsEGlobal Central voucher codes
If you click through or buy, retailers may pay hotukdeals some money, but this never affects which deals get posted. Find more info in our FAQs and About Us page.
New Comment Subscribe Save for later
34 Comments
16th Oct 2019
If it wasn’t for the camera noise...
16th Oct 2019

If it wasn’t for the camera noise...

Think you can use a third party camera app if it bothers you.
16th Oct 2019

If it wasn’t for the camera noise...

Yea that's quite a deal breaker. People would think you're using a fake iPhone
16th Oct 2019

Think you can use a third party camera app if it bothers you.

Surely that would be pointless buying the new iPhone with the new cameras if you are using a third party app?
16th Oct 2019

Or cover the speaker with your thumb if the sound annoys you that much?
16th Oct 2019
How does the camera noise have an affect on whether or not to purchase the phone.
16th Oct 2019

I think it’s one of them where until you use it with the noise you don’t realise how annoying it is!!
16th Oct 2019

because some people might want to turn it off , i dunno maybe at a wedding and you dont want any noise
16th Oct 2019
These are the only solutions available for the camera. I didnt realise you could just use the the livephoto option -EDIT seems this doesnt work on ios 12+. So only options are jailbreak or 3rd party app if you cant deal with the noise
wakephone.com/201…ne/
Edited by: "hitman2411" 16th Oct 2019
16th Oct 2019

Not from what i skim read...

Interesting, has anyone here tested the warranty in the uk?
16th Oct 2019

Interesting, has anyone here tested the warranty in the uk?

The warranty of any Apple device can be checked here: checkcoverage.apple.com/

Obviously this can only be done once the item is in hand!
16th Oct 2019

What’s the cheapest price in the UK for the 11 right now?

Was it a UK purchase?

Or cover the speaker with your thumb if the sound annoys you that much?

Ships from China and I understand no imprt charges

I bought an s7 edge off them about 2.5 years ago and had zero issues.
17th Oct 2019
The description of this deal says that it’s not the clicker sound version? Is that true?
18th Oct 2019
Does anyone know if you take this on holiday to the states, would your U.K. sim still work ok?
18th Oct 2019
Guys stay away from this company. I have ordered a mobile phone and never received it. They send me email saying that your parcel got lost and they only refunded £10.
so I opened a dispute on Paypal at 30th of September and still fighting to get my money back.
So be careful