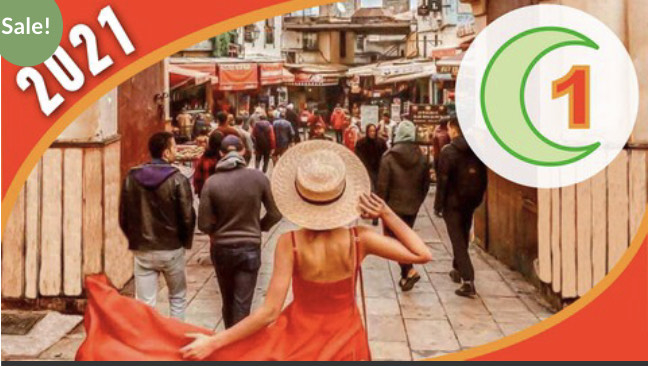 Following on from my eariler free deal for starting out in Arabic, this course is free for the next few days and covers a far wider scope. So if you are ready to move to the next level....