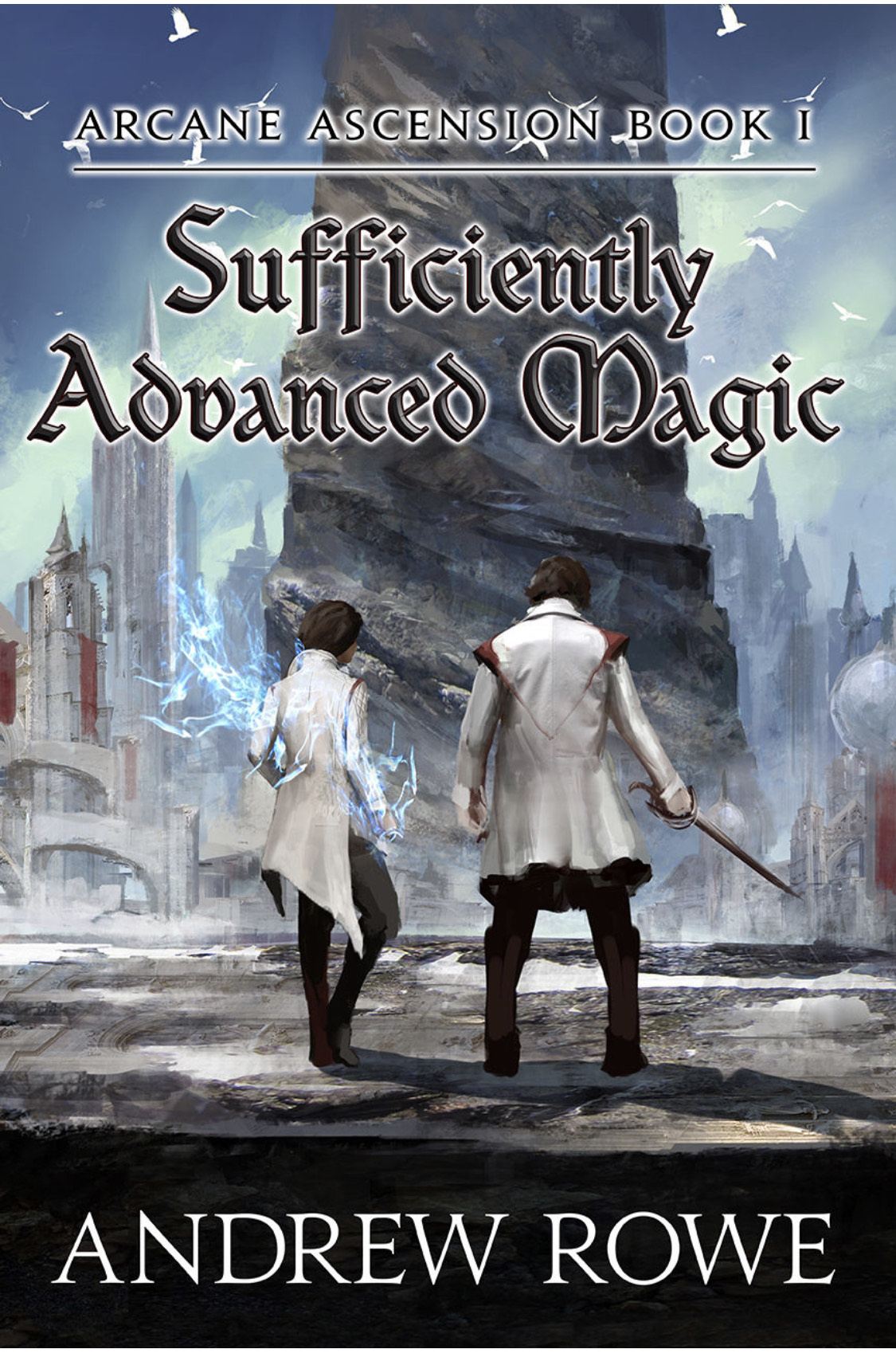 
Five years ago, Corin Cadence’s brother entered the Serpent Spire — a colossal tower with ever-shifting rooms, traps, and monsters. Those who survive the spire’s trials return home with an attunement: a mark granting the bearer magical powers. According to legend, those few who reach the top of the tower will be granted a boon by the spire’s goddess.

Now, it’s Corin’s turn. He’s headed to the top floor, on a mission to meet the goddess.

If he can survive the trials, Corin will earn an attunement, but that won’t be sufficient to survive the dangers on the upper levels. For that, he’s going to need training, allies, and a lot of ingenuity.

The journey won’t be easy, but Corin won’t stop until he gets his brother back.
PostTweetShare Share with WhatsApp Share with Messenger
Community Updates
Amazon DealsAmazon discount code
New Comment SubscribeSave for later
6 Comments
6th Sep
I've got the audio books for this series.

It's really good if you like a story around role play games. Some people really hate LitRPG, others love it.

If you've ever had a great DM while playing, or you wish you had a better imagination while playing, you'll probably love these types of books and stories, but you probably already knew that.

For everyone else, if you don't know you hate this genre and you like computer games, then give it a go you might enjoy it more than you expected.
7th Sep
Looks to be similar to the Sanctuary series by R Crane which I really enjoyed. Thanks!
7th Sep

Came to say the same thing. I have the audio book but I've not listened to it yet.Getting the kindle version for free means I can use whispersync(syncs the audio to the last page read and visa verca) now though. Nice on OP.
7th Sep
Original and entertaining novel. It is great
7th Sep
Book 1 of the War of Broken Mirrors and the Weapons and Wielders series by Andrew Rowe are also available for free on kindle right now.
7th Sep
Thanks