Unfortunately, this deal is no longer available
830° Expired
21

Wake up your morning routine with this great value 3 function shower head. With spray, mist and pulsating massage features, it ticks all the boxes - plus it's limescale resistant too. Easy to clean, it's suitable for electric, mixer and power shower systems. 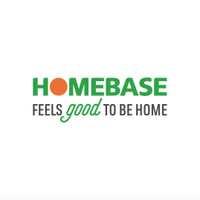 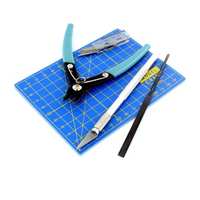 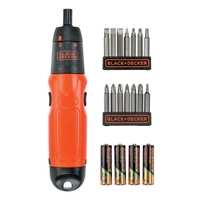 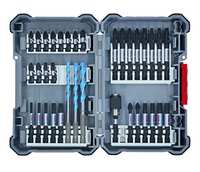 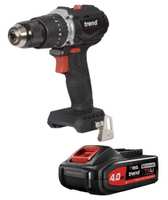 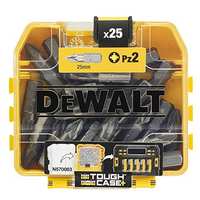 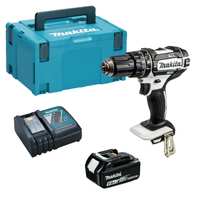 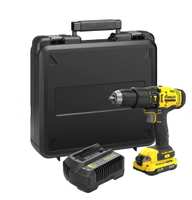 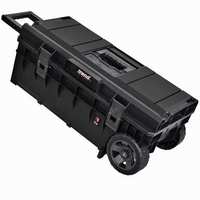 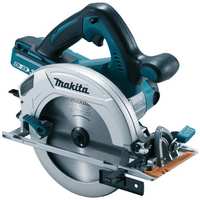 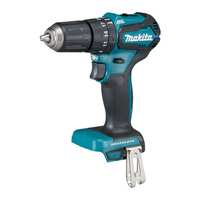 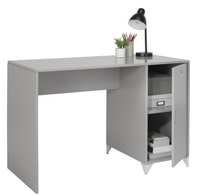 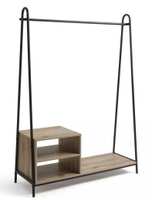 20th Feb
Has anyone actually managed to buy something from Argos in the last few years?

They used to be great but now, every single thing I want to buy from them…. Out of stock for both collection and delivery.

Yes. We had a water tank and power-shower pump, but when the boiler failed, we had to swap it for a combi. The resulting shower seemed like a dribble in comparison - even though the shower was good quality (Grohe) etc. Since then, I have purchased more showerheads than you have probably had hot dinners - so here are my top tips:

1. Use a wide bore shower hose to get as large a volume of water from the mixer to shower head as possible. I use a Bristan HOS 150CC02 C - but I am sure that similar products are available.

2. Get a cheap "Ionic" shower head with the same pattern as the one you linked to. Don't get one with variable patterns - because the adjustment gubbins restrict the flow.

4. Ditto - remove any constrictions/filters in the handle of the showerhead (drill them out - carefully - if necessary).

6. Enjoy shower that seems to be better than it was before and better than you will get using any other showerhead (in my opinion).

7. Get a cheap packet of citric acid in your favourite online store and soak the stainless steel shower plate in it from time to time - as those small holes block up with limescale real fast.