The game can be picked for free from 15th to the 19th
In celebration of SEGA’s 60th Anniversary, SEGA has taken the retro thrill of old school tank battles and polished them up with a modern spit shine, integrating art and models from Relic Entertainment's beloved Company of Heroes series.

Play solo, team up against the AI, or go head-to-head in all-out 4 player PVP battles! 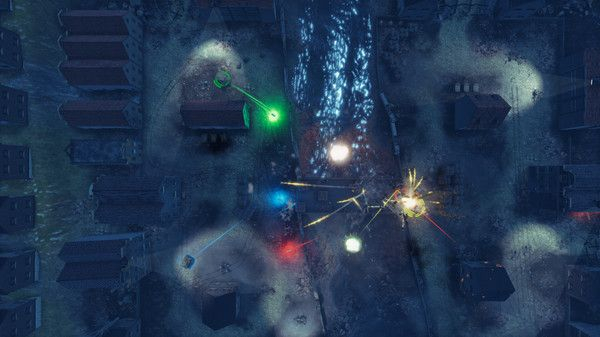 Endless Zone
Waaaaay back -- before Endless Legend, before Dungeon of the Endless -- Opbot was just another Field Surgeon and Organ Recovery Specialist in the Mezari military.

Then, one day, something happened... and Opbot found themself on the run. In a stolen escape pod (with, fortunately, several gun emplacements), they will attempt to flee the Mezari empire, escape the tendrils of the Unfallen, avoid getting eaten by Cravers, and find a way out of a temporary breach into the Riftborn universe!

For SEGA's 60th anniversary, we're putting our favorite android through the wringer in homage to one of our favorite SEGA console games: Fantasy Zone.

Opbot got stuck in the Endless Zone. Can you get them out? 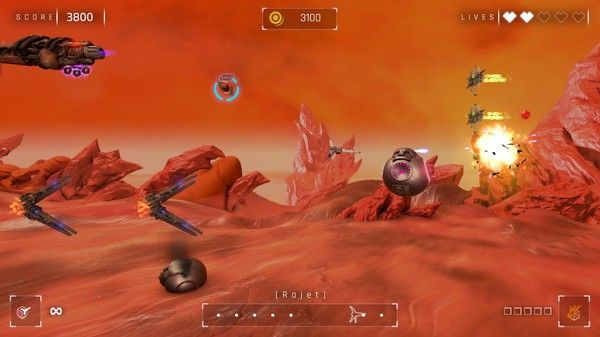 PostTweetShare Share with WhatsApp Share with Messenger
Community Updates
Steam Store DealsSteam Store voucher
New Comment SubscribeSave for later
Top comments
15th Oct
It appears to be Free to Play, rather than adding it to your account.
5 Comments
14th Oct
ty will get it on the 15th
15th Oct
not free until later today i guess check back 6pm?

not listed on steamdb so duno any info?
Edited by: "cashinpocket" 15th Oct
15th Oct
It appears to be Free to Play, rather than adding it to your account.
18th Oct
I've downloaded them and says added to library so let's see if they stay.
21st Oct

I've downloaded them and says added to library so let's see if they stay.

the store pages seem to have vanished but the games are still there, everyone else same result?