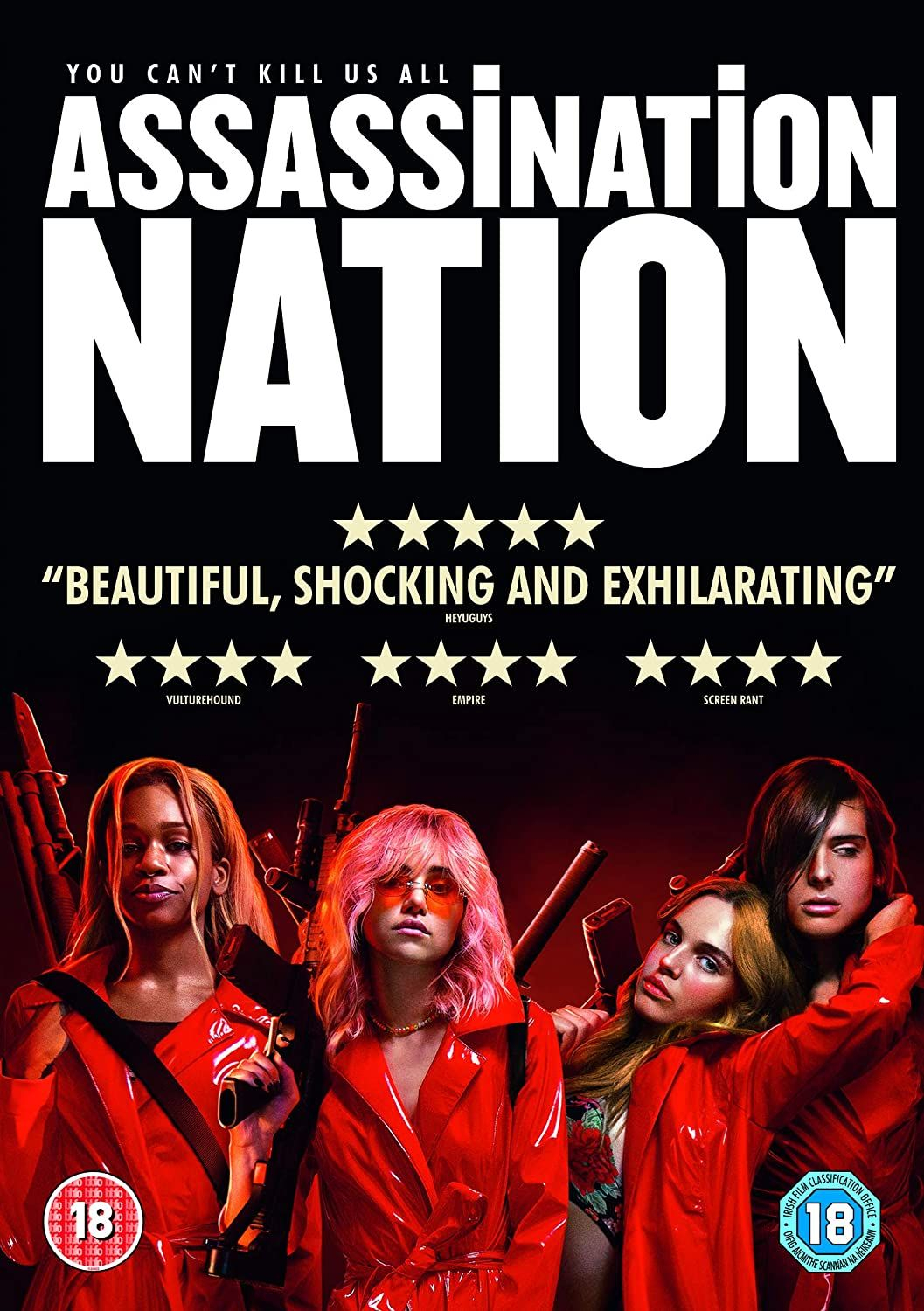 The Guardian, 25 Nov 2018:-
It may be one of the smartest, most perceptive commentaries on a contemporary society distorted and magnified by online hysteria that you are likely to wince your way through.

A malicious data breach causes a meltdown in the town of Salem, where at least half the residents have found their personal messages and emails hacked and shared. The people look for someone to blame, and virtual vigilantism soon spills out on to the streets; the result is like a Twitter pile-on armed with semi-automatic weapons. Four teenage girls (Odessa Young, Hari Nef, Suki Waterhouse, Abra) become the targets of the community, which masked, armed and pumped up into a frenzy, has collectively decided to mete out some justice.