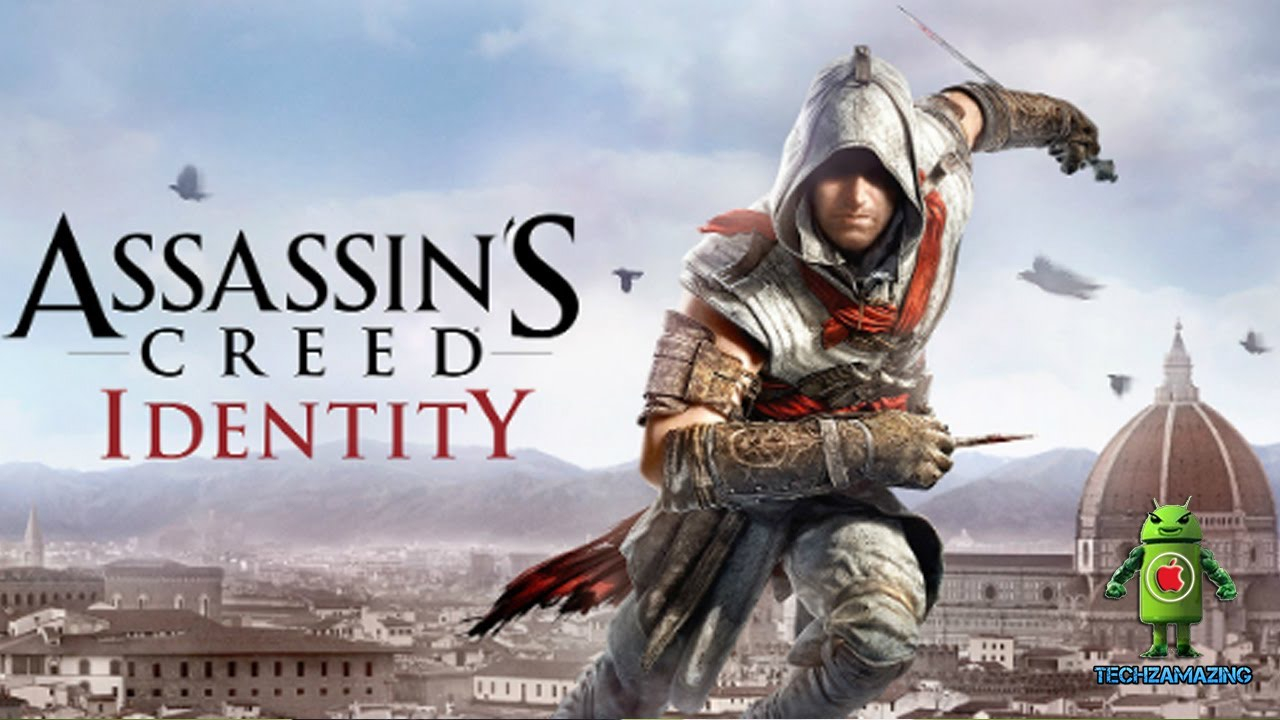 The popular action role-playing game lets you create, customize, and play as Assassins during the Italian Renaissance, with story missions and quests set in the Coliseum, Florence, and other key locations of the era. The game features three classes of assassin, open sandbox levels, and various customization options.
And in a first for the franchise on iOS, Identity also allows full freedom of movement, which means players can run, jump and climb their way around the game world as they take on quests and explore various locations.
PostTweetShare Share with WhatsApp Share with Messenger
Community Updates
1 Comment
Post a comment