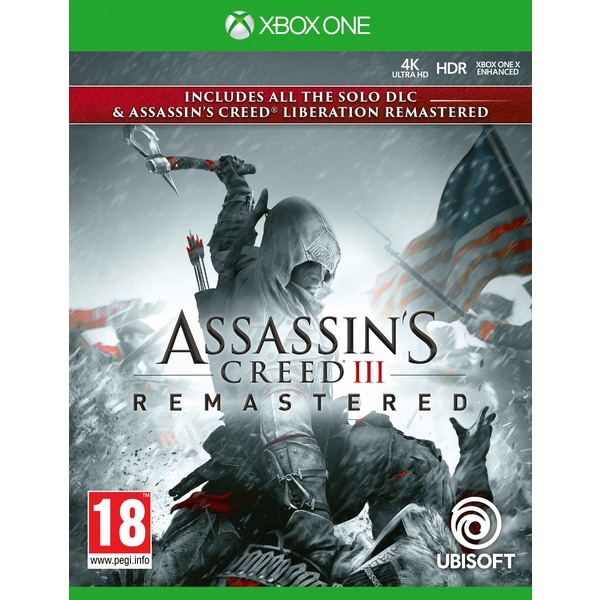 Hard to find but can see some stores have some stock.
The Escapists 2 Xbox One for £7 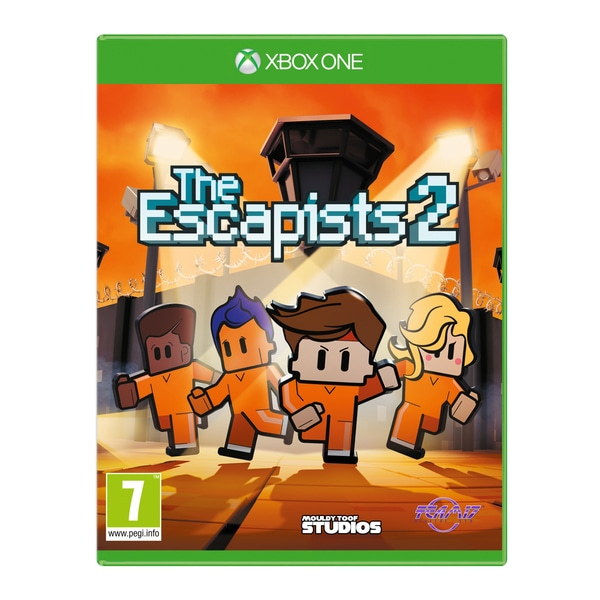 Terraria Xbox One for £10 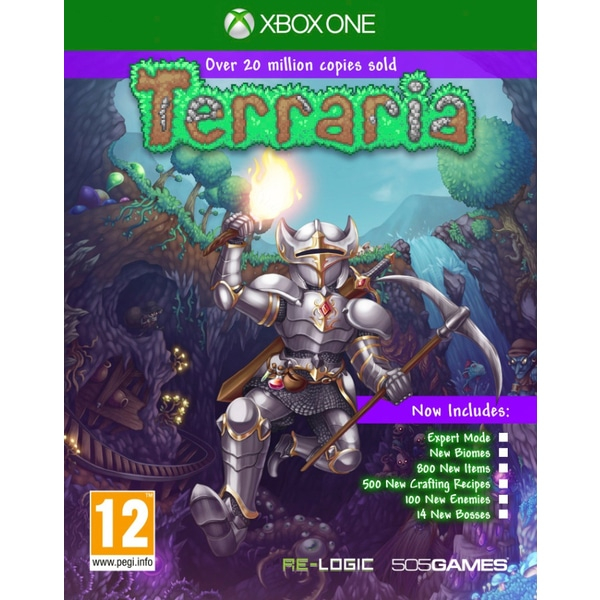 Assassin’s Creed® III Remastered: Players will embody Connor, a master Assassin born of the beauty and brutality of 18th century America. As a bloody revolution draws near, your tribe is threatened by a powerful group seeking to crush the American Revolution and control the thirteen colonies. Shocked into action by the devastation of your village, you pledge your life to the cause of freedom and embark on a decades-long quest to achieve it.

Tyranny of King Washington: Explore an alternate history where one of America’s greatest heroes, George Washington, succumbs to the temptation of infinite power. The new King is born and his reign leaves no one untouched. Players must return freedom to the land by dethroning the tyrant our hero once called a friend.

Assassin’s Creed® III Liberation Remastered: Follow Aveline’s story as she battles Spanish forces in the American south to win freedom for her land and people. A woman of conviction, Aveline fights for freedom in 18th century New Orleans, a city on the brink of a rebellion as the Spanish Empire imposes its new rule. Embark on an epic journey that will take her from the crowded streets of New Orleans to voodoo- haunted swamps and ancient Mayan ruins.

If you're thinking about getting AC Odyssey - Gold Edition, you get the Download of this included. So just make sure you don't double-buy!

Hope this helps someone.
13th Feb