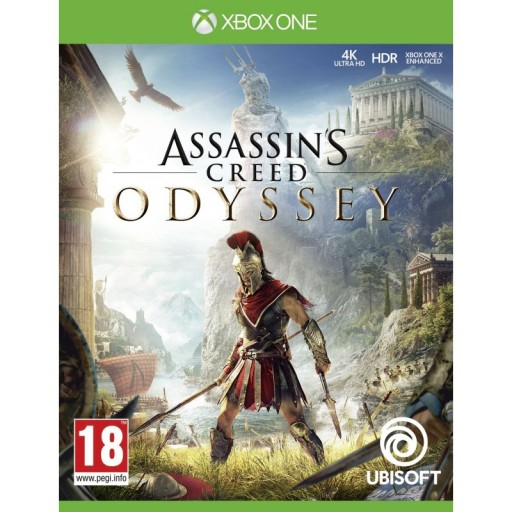 Assassin's Creed® Odyssey for [Xbox One] for £16.95 Delivered @ The Game Collection

Ubisoft has revealed that a new Assassin’s Creed is coming soon and more details will be announced at E3 2018. We don’t know much more about Assassin’s Creed: Odyssey, but based on the teaser trailer, we predict the game will be set in Ancient Greece.

More details of this anticipated video game will be announced at E3 2018 so come back soon to read more about the new Assassin’s Creed: Odyssey.
PostTweetShare Share with WhatsApp Share with Messenger
Community Updates
The Game Collection DealsThe Game Collection promo code
New Comment Subscribe Save for later
2 Comments