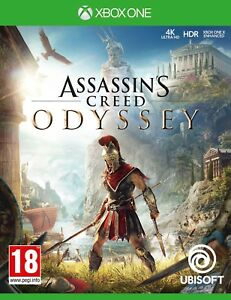 Best price I have found for a brand new hard copy of AC: Odyssey. £18.85 including delivery seems like a decent price for this massive open-world action RPG.

Assassin's Creed is one of the franchises you either love or hate, but Odyssey follows AC: Origins in tone and gameplay, which was a breakaway from the ease and lacklustre character development of previous instalments in the series.

It came out a while ago, so if you haven't already got it, this is good price for a long and sprawling game.

"Choose your fate in Assassin's Creed Odyssey.
From outcast to living legend, embark on an odyssey to uncover the secrets of your past and change the fate of Ancient Greece.

TRAVEL TO ANCIENT GREECE: From lush vibrant forests to volcanic islands and bustling cities, start a journey of exploration and encounters in a war torn world shaped by gods and men.

FORGE YOUR LEGEND: Your decisions will impact how your odyssey unfolds. Play through multiple endings thanks to the new dialogue system and the choices you make. Customize your gear, ship, and special abilities to become a legend.

FIGHT ON A NEW SCALE: Demonstrate your warrior's abilities in large scale epic battles between Athens and Sparta featuring hundreds of soldiers, or ram and cleave your way through entire fleets in naval battles across the Aegean Sea." 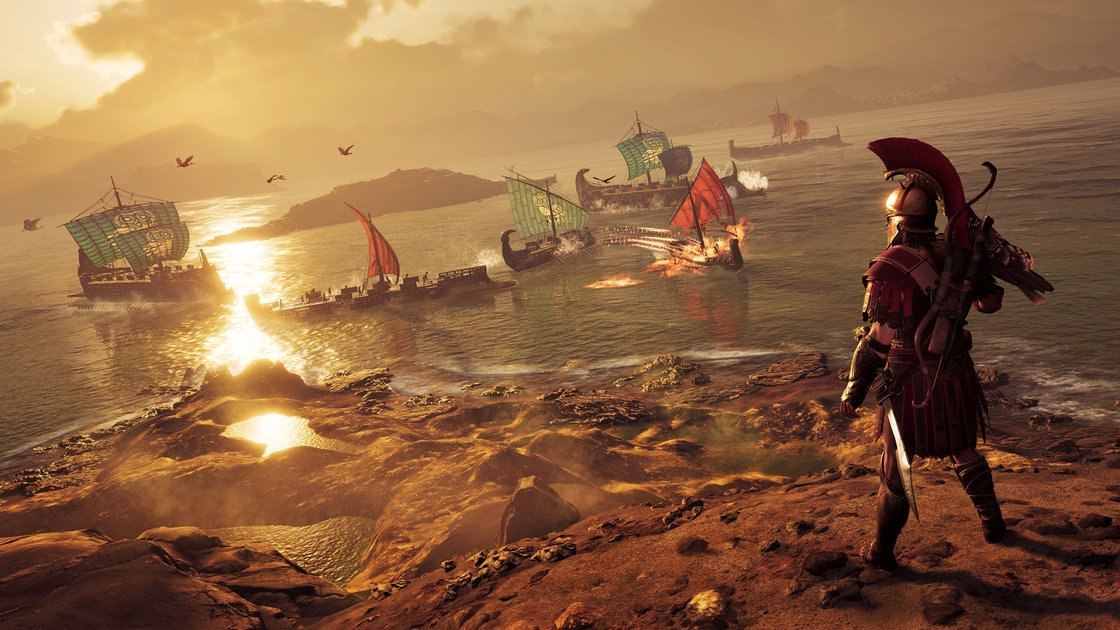 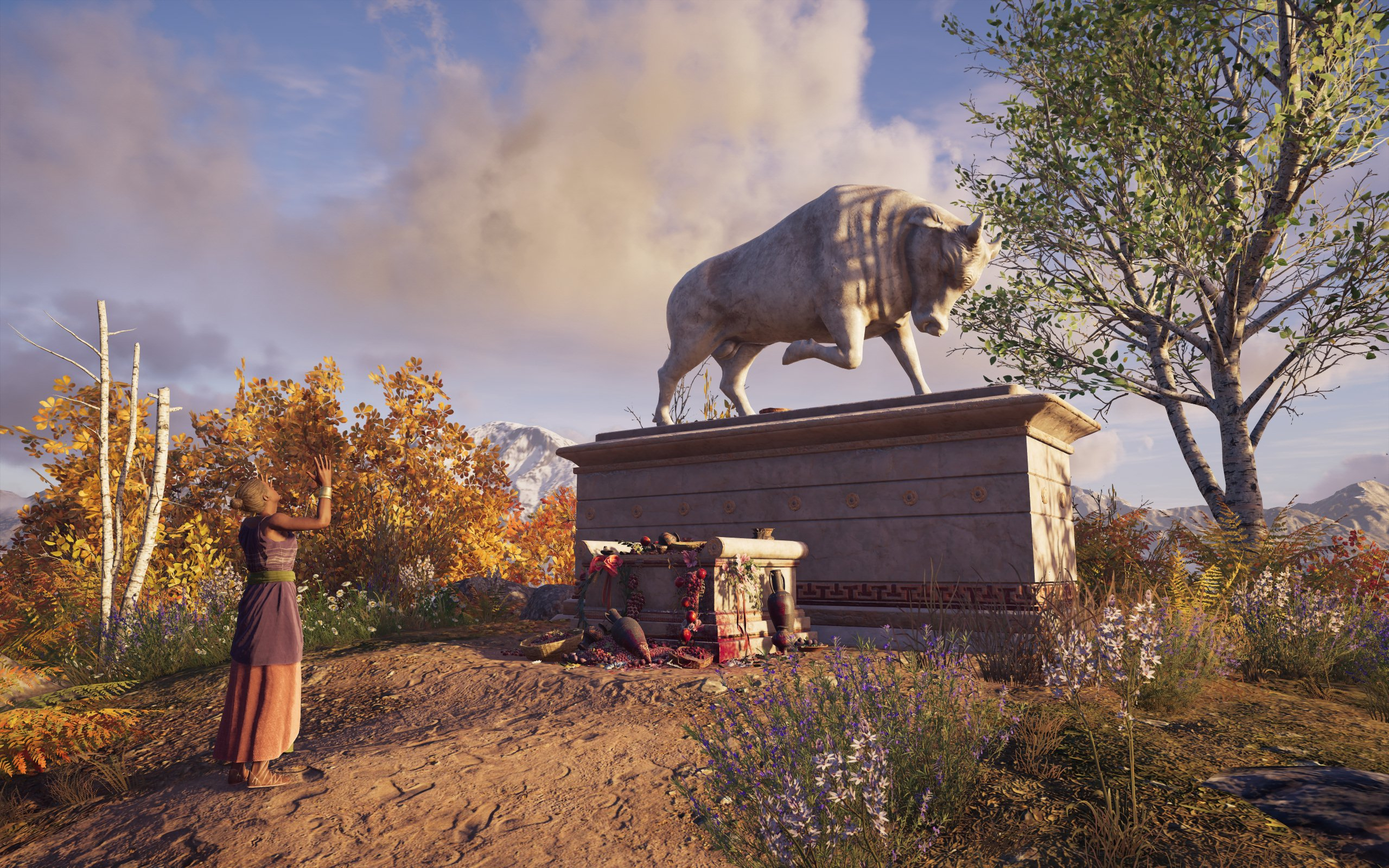 Even better!
13th Jan
Waiting for the gold edition to go down to this price
13th Jan
13th Jan
great game. I've put about 40 hours in to this so far and I'm nowhere near finishing it ‌