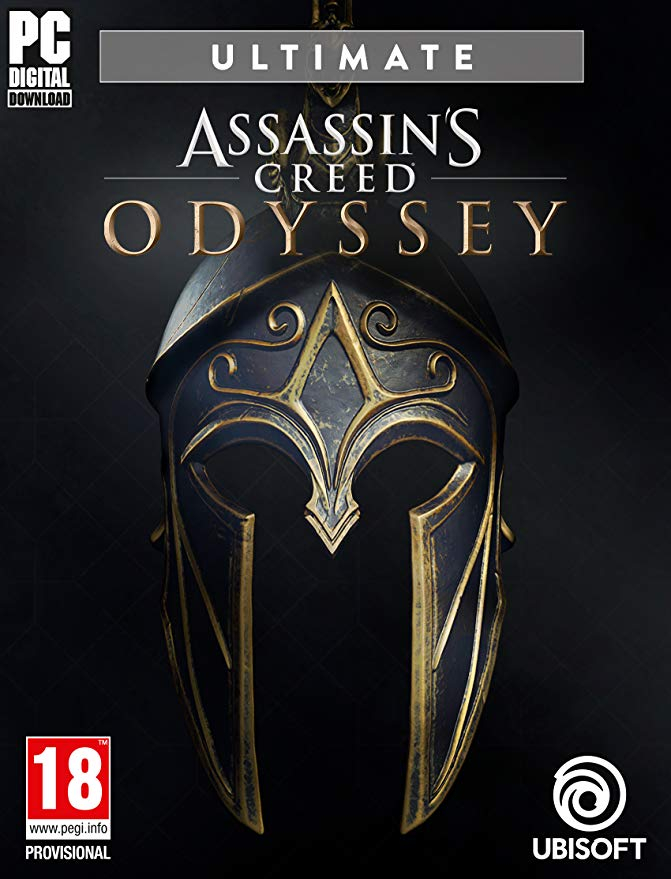 Enhance your Assassin's Creed® Odyssey experience with the ULTIMATE EDITION, including the game, the Deluxe Pack and the Season Pass.

The Deluxe Pack includes: <:b>

- The Herald of Dusk Pack (Including 5 rare pieces of armour, 1 rare weapon)

From outcast to living legend, embark on an odyssey to uncover the secrets of your past and change the fate of Ancient Greece.

From lush vibrant forests to volcanic islands and bustling cities, start a journey of exploration and encounters in a war torn world shaped by gods and men.

FIGHT ON A NEW SCALE

I am still twiddling my thumbs
23rd Jan

I am still twiddling my thumbs

Bought the gold edition for xbox (for the 4k) and enjoyed it so far. The ultimate extras don't add much, safe to skip. Good to have all the expansions though.
23rd Jan
It will be £8 soon, until then my steam library mocks me to complete things
24th Jan

Brought it where?
24th Jan
Great game. Main story took me about 30 hours, didn't play any of the dlc. My first assasin game since the first one and i loved it. The game is massive and so much to do.
26th Jan
Nice. Was about to get the gold edition on sale and saw this cheers.