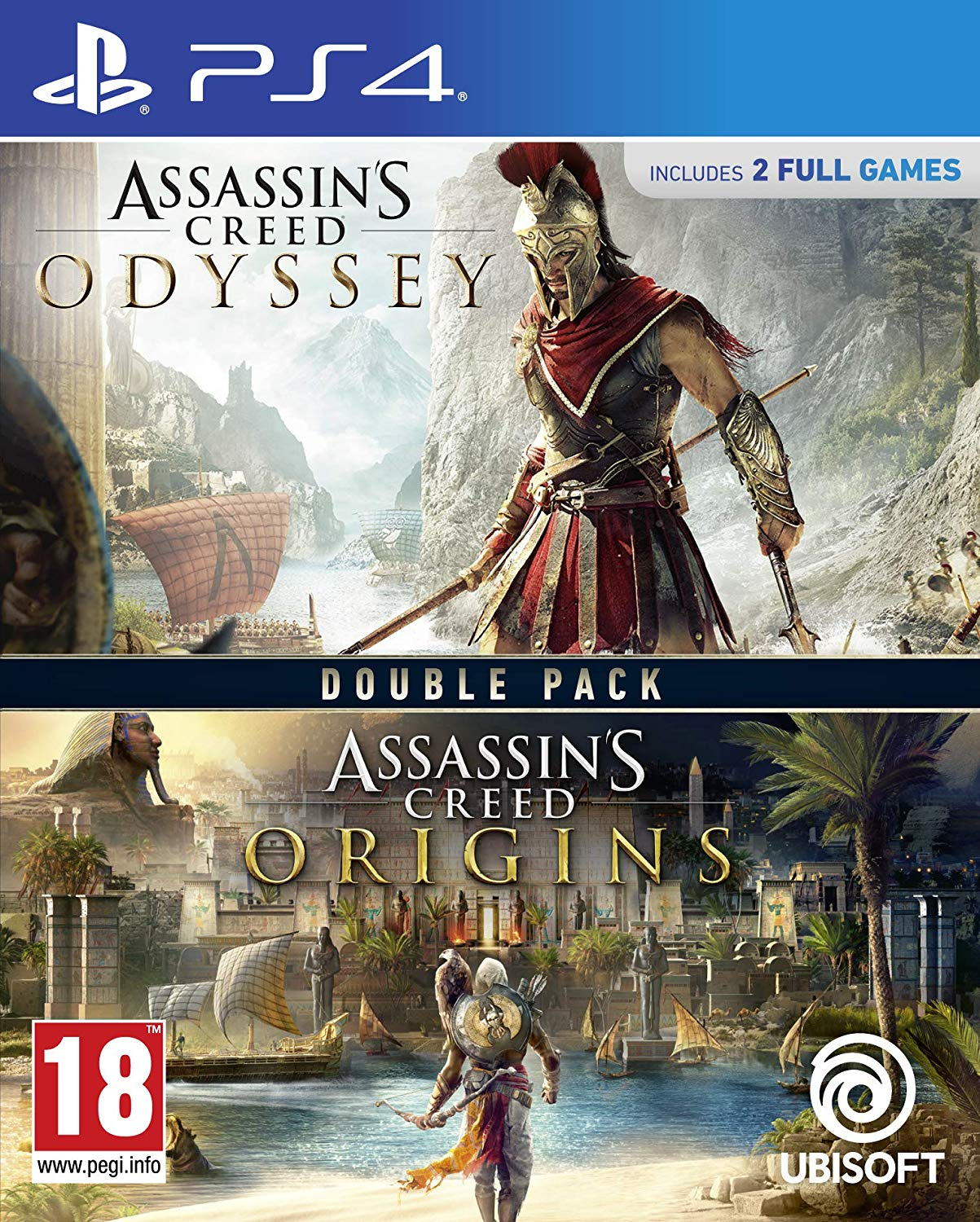 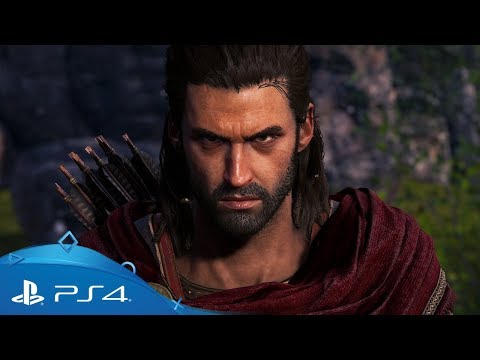 Journey into Ancient Egypt, the most mysterious place in History, during a crucial period that will shape the world. Discover the secrets behind the Great Pyramids, forgotten myths, the last pharaohs, and - engraved in long-lost hieroglyphics - the origin story of the Assassin’s Brotherhood.

For the last four years, the team behind the acclaimed Assassin’s Creed IV Black Flag has been focused on crafting a new beginning for the franchise. Fight in a completely new way where you transition seamlessly between unique ranged and melee weapons and take on multiple enemies at once. Choose your assassin skills while exploring the full country of Ancient Egypt, engaging into multiple quests and gripping stories along a journey that will change civilization.

EXPERIENCE THE MYSTERIES OF ANCIENT EGYPT- Uncover lost tombs, explore the pyramids, and discover the secrets of mummies, the gods, and the last pharaohs.

AN ORIGIN STORY- Start here, at the very beginning, with the never-before-told origin story of Assassin’s Creed. You are Bayek, a protector of Egypt whose personal story will lead to the creation of the Assassin’s Brotherhood.

EMBRACE ACTION-RPG- Experience a completely new way to fight as you loot and use over one hundred weapons with different characteristics and rarities. Enjoy deep RPG progression mechanics, choose your preferred abilities and challenge your skills against unique and powerful bosses.

EACH QUEST IS A MEMORABLE ADVENTURE- Pick and tackle quests at your own will and pace- each of them tells an intense and emotional story full of colorful characters and meaningful objectives.

EXPLORE A FULL COUNTRY- From deserts to lush oasis, from the Mediterranean Sea to the tombs of Giza, fight your way against dangerous factions and wild beasts as you explore this gigantic and unpredictable land.

The Assassin’s Creed franchise receives its 10th instalment with the release of Origins. Publisher Ubisoft is taking the series in a completely new direction with this latest edition and with the incredible performance power of the Sony’s PlayStation 4, it promises to be another blast.

Being set in Ancient Egypt for the first time, Assassin’s Creed Origins takes place in the Ptolemaic period. The plot explores the beginnings of the long conflict between the Brotherhood of Assassins, who exist to bring peace by the promotion of liberty, and a cabal who quest for peace through the imposition of order.

Taking the same third-person perspective as previous games in the series, players complete a series of quests in an open-world Egyptian environment. A new feature this time around does away with the traditional ‘eagle vision’ mode, replacing it with an eagle companion named Senu. Players will then be able to take control of Senu and scout a specific location prior to arriving there.

Gamers can also tame a selection of wild animals to use as companions, similar to that of Senu, creating a multi-layered approach. Origins will see a return of naval combat, tomb raiding and underwater modes to the series. However, the game will limit the number of taller buildings available to climb in a departure for the franchise.

As well as new locations to explore, Origins also brings with it a new combat system. The ‘hit-box’ system will see players strike at whatever enemies are in range, giving a more realistic fighting style. Gamers will be able to target specific body parts or even miss entirely should they be too far away.

Elsewhere, a new arena-based combat system has been introduced. Players will have to undertake fights involving waves of enemies in increasingly difficult combinations. The final aspect of this feature is a boss fight.
Post-launch, players will have the ability to explore the world with no objectives whatsoever, giving a completely ‘sandbox’ mode to the game. In addition to this, gamers can take guided tours that reflect on significant aspects of Egyptian histor
PostTweetShare Share with WhatsApp Share with Messenger
Community Updates
ShopTo DealsShopTo discount code
If you click through or buy, retailers may pay hotukdeals some money, but this never affects which deals get posted. Find more info in our FAQs and About Us page.
New Comment Subscribe Save for later
3 Comments
22nd Nov 2019
I am not even trying to go on shopto after this morning /afternoon!
22nd Nov 2019
So tempted by this, but with so many decent games coming out I dunno if it's worth it. :/