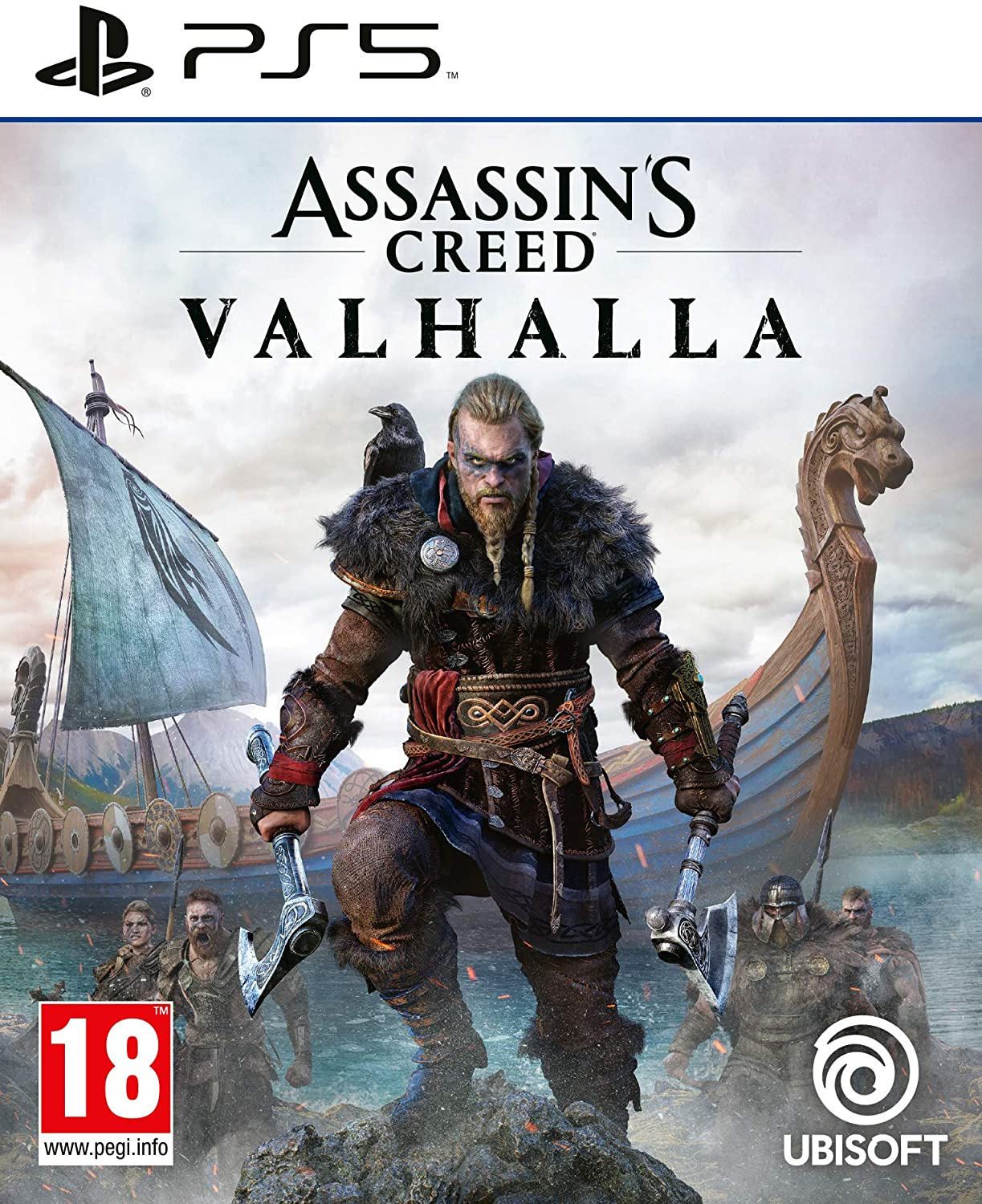 Through the end of June 22nd the standard edition is on offer on PlayStation 4, PlayStation 5 and Xbox Series S/X

Dispatched from and sold by Amazon

Ninth century AD. Driven from Norway by endless Wars and dwindling resources, a Viking Raider, eivor, leads a clan of norsemen across the icy North sea to the rich lands of England's broken kingdoms. Their mission: establish a new permanent home, no matter the cost.

In Assassin's Creed Valhalla, you are Eivor, a fierce Viking warrior raised on Tales of battle and glory. Explore a mysterious and beautiful open world set against the brutal backdrop of England's dark ages. Raid your enemies, grow your settlement, and build your political power in the quest to earn a place among the gods in Valhalla.