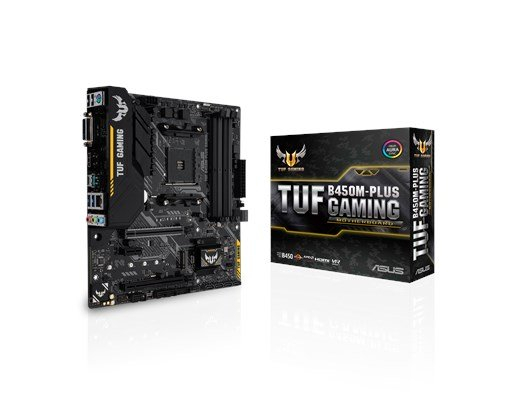 Brand new cashback on Asus product started on the 1st of September.

Same price AT AWD for this board, so upto u which seller.
PostTweetShare Share with WhatsApp Share with Messenger
Community Updates
CCLOnline Deals
New Comment SubscribeSave for later
6 Comments
2nd Sep
Very cheap for a B450, but isn't the M slightly slower than a full fledged B-450 or is it just a more compact factor?
2nd Sep

M=Matx so its smaller foam,

What can happen is sometimes, not all the time quality drops in some areas,

as for this: atx vs matx here:

Both the TUF B450-Plus and B450M-Plus have very similar feature sets and component choices, with the main differences between the two coming through the form factor, which then naturally limits the PCIe 3.0 x1 capabilities of the B450M-Plus due to conforming to microATX standards. What both boards do share is two full-length PCIe slots with the top slot operating at PCIe 3.0 x16 and the second full-length slot operating at PCIe 2.0 x4 across both boards. The B450-Plus has a total of three PCIe 2.0 x1 slots, whereas the TUF B450M-Plus has a solitary x1 slot available.

Focusing on the power, ASUS looks to have equipped the same six phase Digi+ power delivery across both models, with the phases operating in 4+2 mode. Both boards have a metallic looking heatsink across the CPU section of the power delivery, while the SoC section does not. Power to the CPU comes from an 8-pin ATX 12 V input and power to the rest of the motherboard and chipset comes through a 24-pin ATX power input.

Both the TUF B450-Plus and B450M-Plus share the same storage options which primarily consists of six SATA ports with both models having four straight angled connectors, and two right-angled connectors emanating from the board. Users looking to make use of RAID storage configurations will be pleased to know both boards can accommodate RAID 0, 1 and 10 arrays. There is also a single PCIe 3.0 x4 M.2 slot featured on both models with support for drives up to a size of M.2 22110 (22 x 110 mm) and allows for both PCIe and SATA varieties of SSD to be used.
2nd Sep
Never heard a thing on the last cashback claim ....

Don't let it put you off tho it's a great board, got one in my main machine
2nd Sep

takes a while pal, itll come. when did u do urs.
2nd Sep 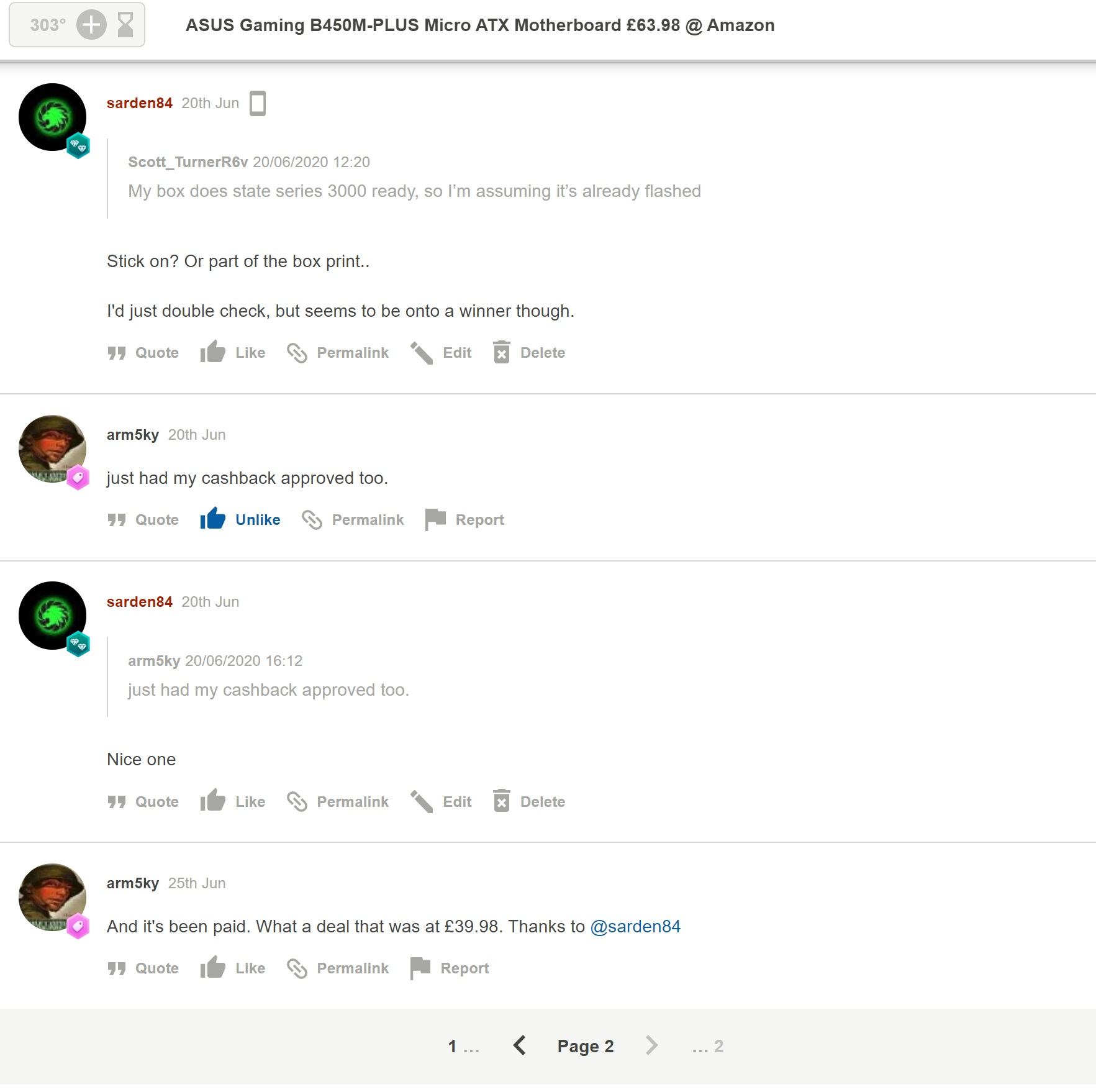 this was a steal deal when amazon bang it right down n then cashback on top lol..