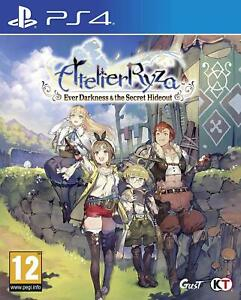 Do note that the game received may be a non-UK copy (French most likely). Game itself will be in English but the box will be French version which means places like CEX and GAME will not accept it for buying or trading in.

Been hearing lots of good things about this JRPG. Have never tried an Atelier game before but for this price I decided to give it a bash. Would have liked it better on Switch but those extortionate prices... just no.

Hope this helps someone out. 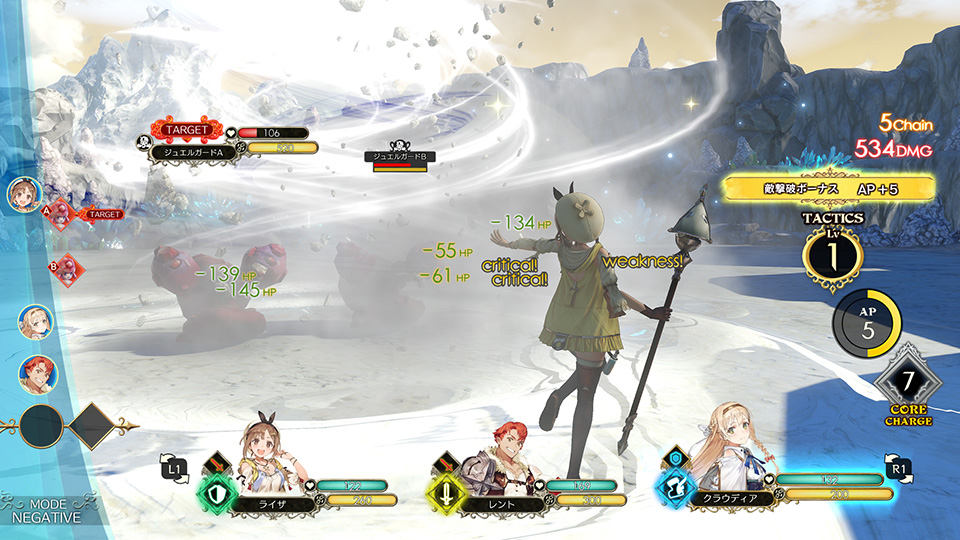 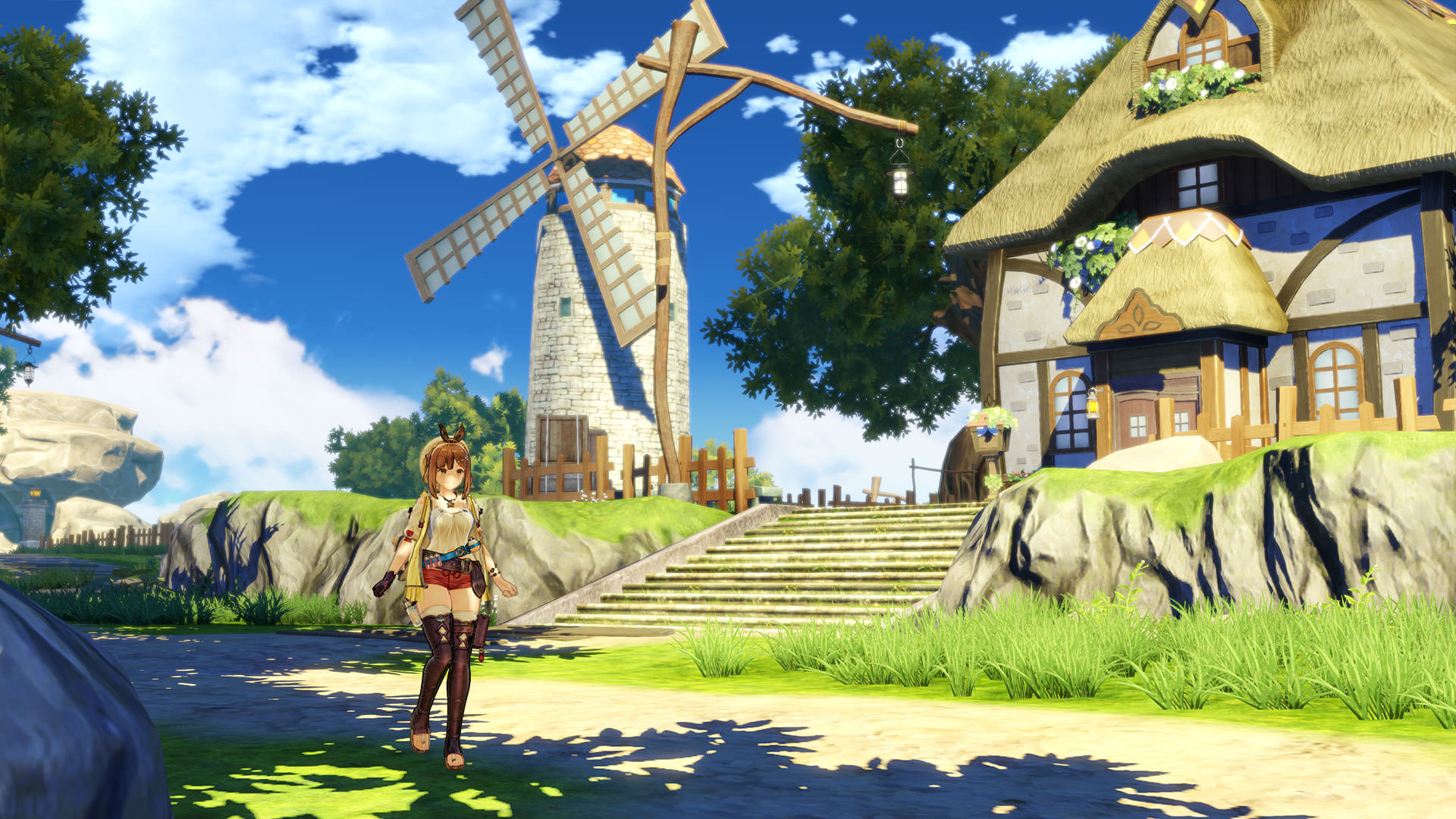 Atelier Ryza: Ever Darkness & the Secret Hideout begins an all-new storyline arc in GUST Studios' fan-favorite Atelier series.; The beautiful role-playing game follows the exploits of teenage tomboy Ryza, who dreams of escaping her mundane village lifestyle alongside her band of mischievous friends. One day, as they explore a forbidden island in search of adventure, they meet an elderly magician who will change their lives forever. ;After some convincing, the old man begins teaching Ryza the enchanting ways of alchemy, launching her on an adventure that will ultimately lead her on a quest to save her hometown from the mysterious and deadly darkness lurking beneath the surface.
PostTweetShare Share with WhatsApp Share with Messenger
Community Updates
EBay DealsEBay discount code
New Comment Subscribe Save for later
9 Comments
11th Mar
I would check you are getting an English version. These seem to sell foreign games...That may be fine but you can get a proper UK copy for £30
11th Mar

Thanks. I've ordered one myself so I'll update when I receive it for anyone concerned
11th Mar
wow. it was £24.95 two weeks ago... how could I miss that(
11th Mar

The ean says none Uk. I bought the French switch version from Amazon.fr which was fully french on the back (front cover English).

The game is the same as any other Atelier game, Can be fun but gets a little tedious. Actually that is a lie, the combat system isn't as fun because they've tried to go to a fast "real time" system, just spoilt it a little for me.
Edited by: "SavageDonkey" 11th Mar
11th Mar
Evergame are known to be dodgy, I would avoid. You might get your game but it will most likely not be an English copy. Which is okay, but there's a high chance you won't get anything at all.
Edited by: "yomanation" 11th Mar
11th Mar
Judging by their feedback they are selling French copies

Thanks for pointing this out.

Having had a look at the neutral comments it seems this could well be a french version. I shall update the listing so people are aware. Game itself will be in English but if the box is French version then it can't be sold or exchanged in places like CEX or GAME.
11th Mar

That depends on who is serving. I have had 2 french games from cex as they still seemed to have an applicable bar code, Lost Sphear and 3ds majoras mask. Having said that, you would want to sell it anyway if you were to get rid as it would have more value.
12th Mar
Just wanted to update on what I've received. The game arrived very quickly, ordered on the 11th and arrived today. Game box is English. So all OK!