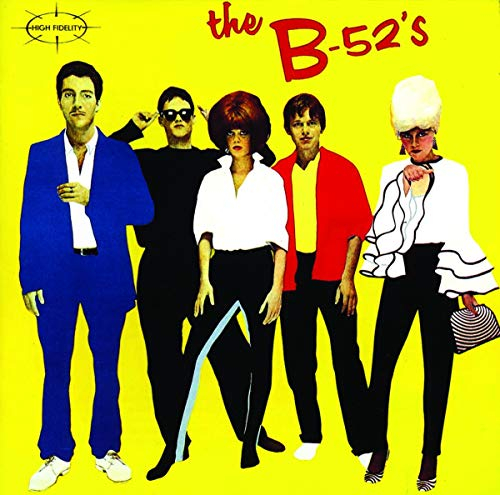 Cheapest it's been on amazon.

Reissued as part of Island’s 60th anniversary celebrations, The B-52’s is a classic of 1970s American rock/new wave. Ranked 152 on Rolling Stone magazine’s list of the 500 greatest albums of all time in 2003, the kitsch lyrics and pop harmonies helped establish a fanbase for the band, who would go on to release several chart-topping singles.