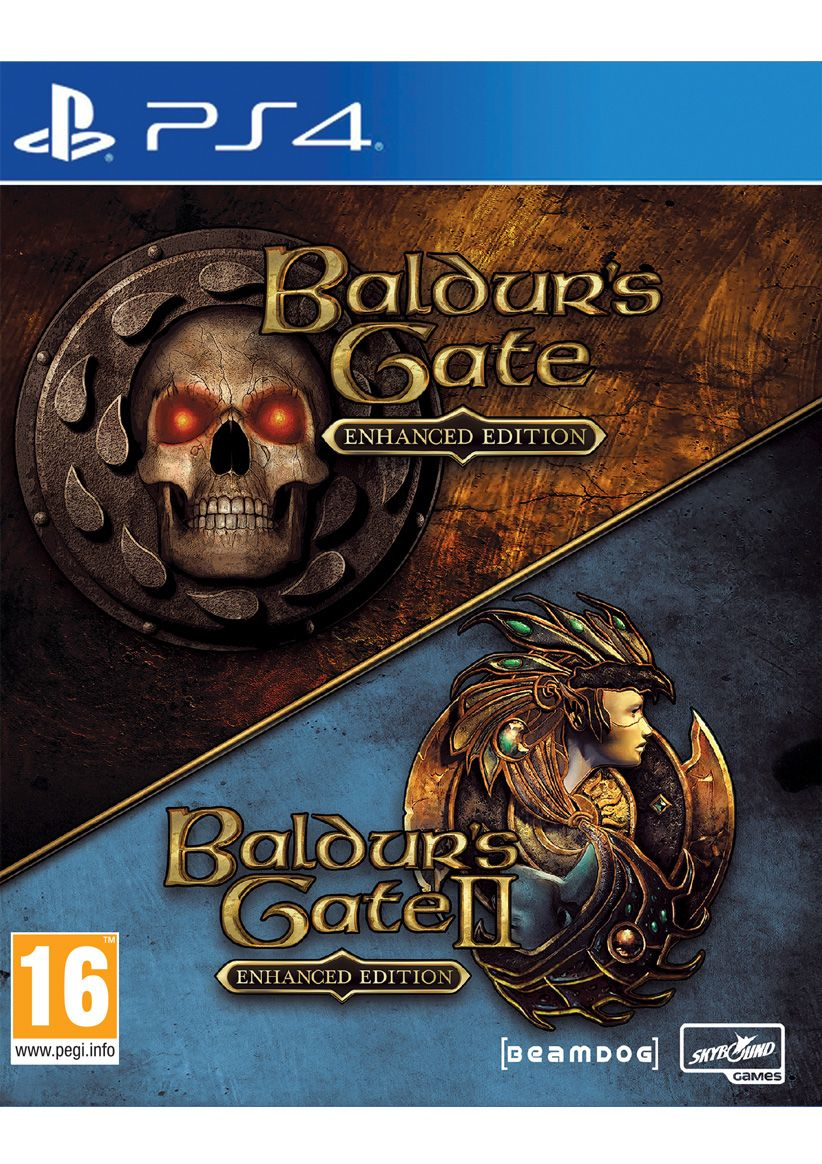 Forced to leave your home under mysterious circumstances, you find yourself drawn into a conflict that has the Sword Coast on the brink of war.

Soon you discover there are other forces at work, far more sinister than you could ever imagine.

Since its original release in 1998, Baldur’s Gate has set the standard for Dungeons & Dragons computer roleplaying games.

Customise your hero, recruit a party of brave allies, and explore the Sword Coast in your search for adventure, profit and the truth.

Running on an upgraded and improved version of the Infinity Engine, Baldur’s Gate: Enhanced Edition includes the original Baldur’s Gate adventure, the Tales of the Sword Coast expansion, and all-new content including three new party members.

PostTweetShare Share with WhatsApp Share with Messenger
Community Updates
Simply Games DealsSimply Games voucher
New Comment SubscribeSave for later
8 Comments
21st Apr
This is the price they should have released at. Much better. Heat.
21st Apr
Is it a remastered high res version with a cleaner interface?
21st Apr
Heat given @mixmixi‌
21st Apr
I really wish that these were Dark Alliance
21st Apr

I really wish that these were Dark Alliance

Agreed. The DA games on these ones in my opinion.
21st Apr

Agreed. The DA games on these ones in my opinion.

Me and a friend poured hours into Dark Alliance. Would have been perfect for online co op in these current situations
21st Apr

Agreed. The DA games on these ones in my opinion.

DA is a fun game but they are totally different.

Baldurs Gate 2 is always ranked highly in any "top 100 best games of all time" list and for very good reasons.
25th Apr
I loved it on the PC. How is the gameplay on PS4??? Is it possible to have isometric turn based rpg to work on a controller?