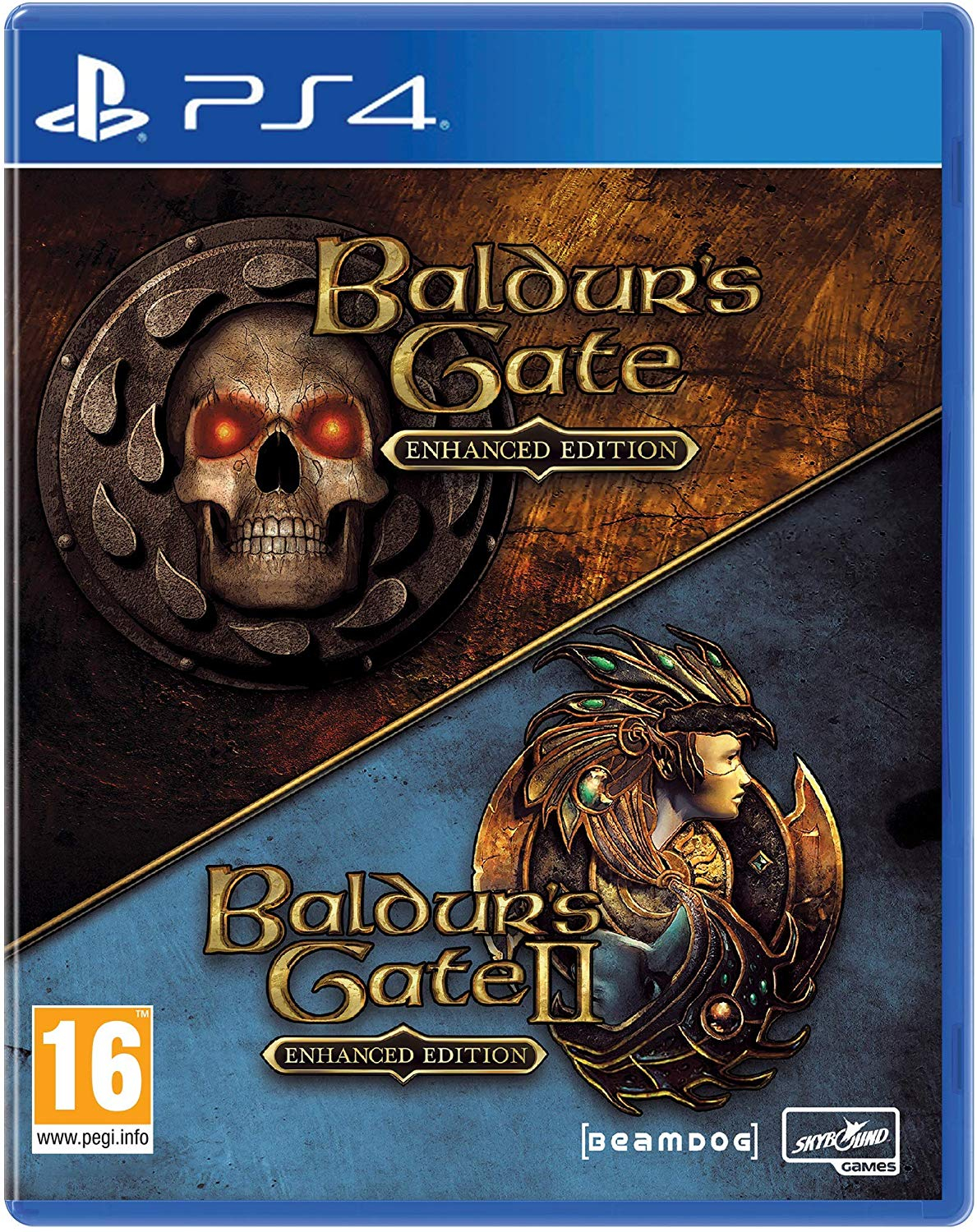 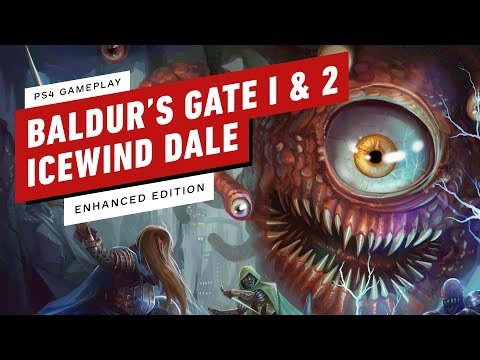 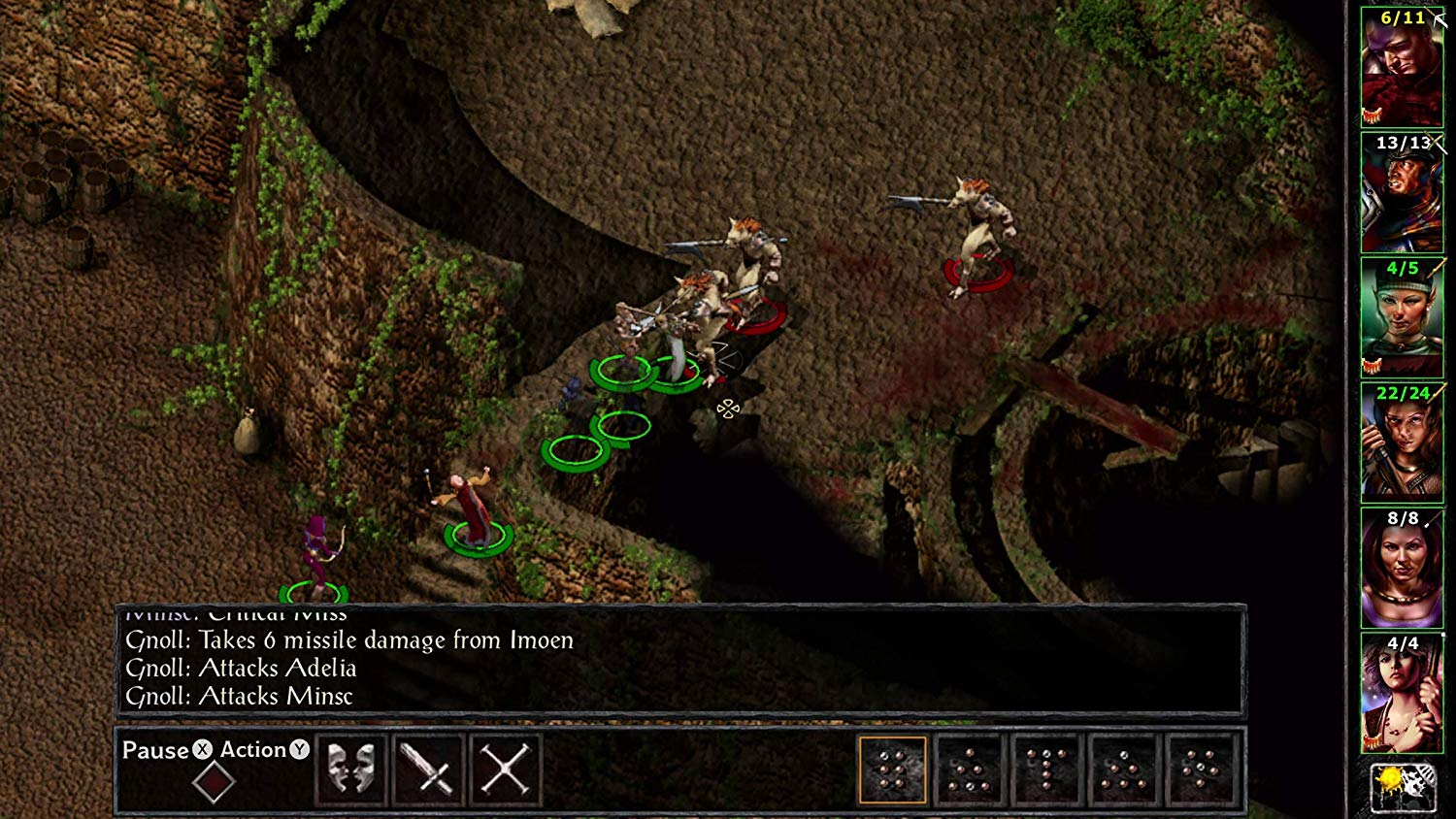 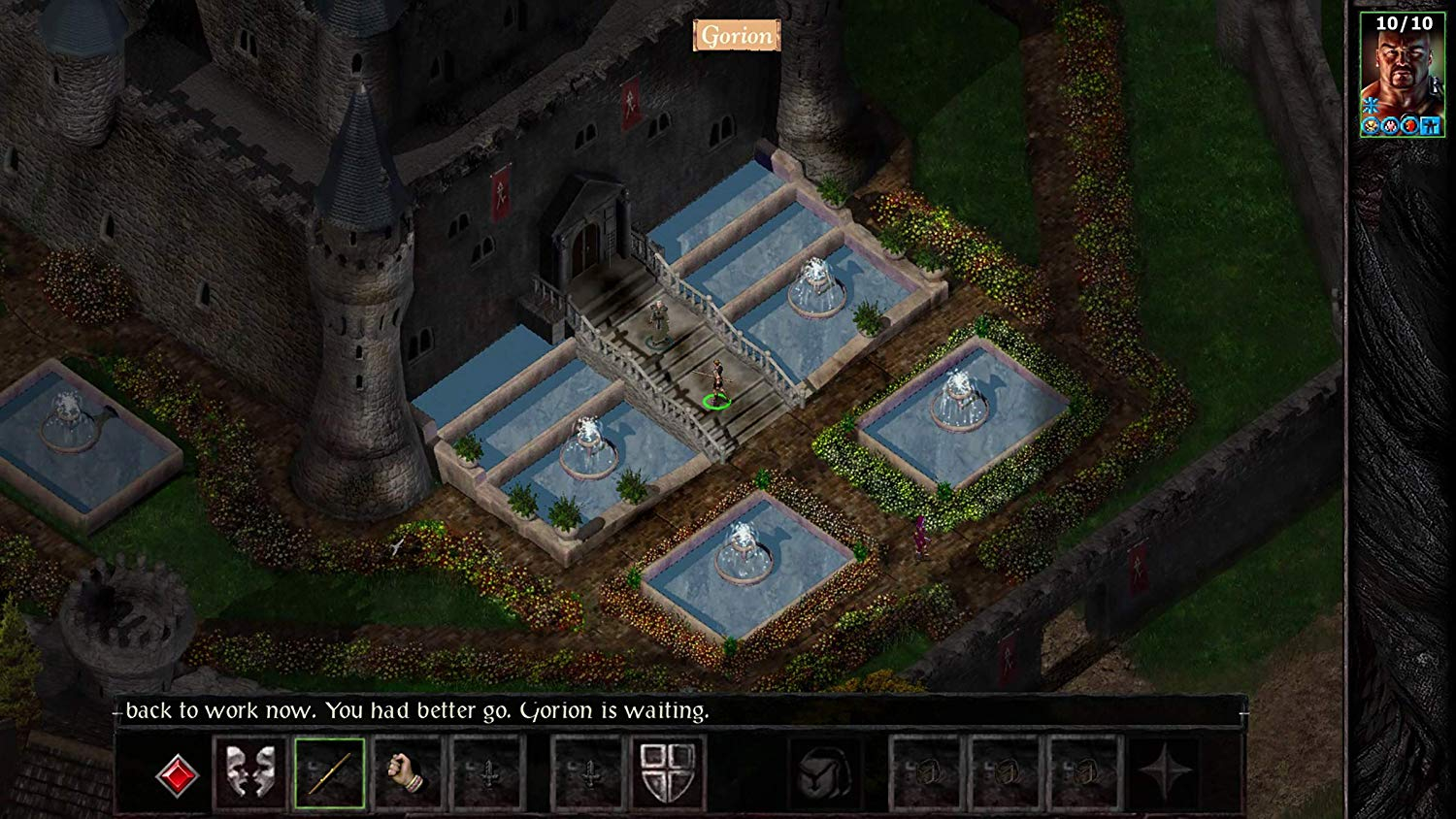 Shame they didn’t remake both Dark Alliance games. They were amazing

Absolutely loved them, were so addictive
23rd Jan
Wow great deal, didn't think I'd ever see balders gate on the PlayStation
23rd Jan
Out of stock
24th Jan
Anyone know what the controls are like on these?