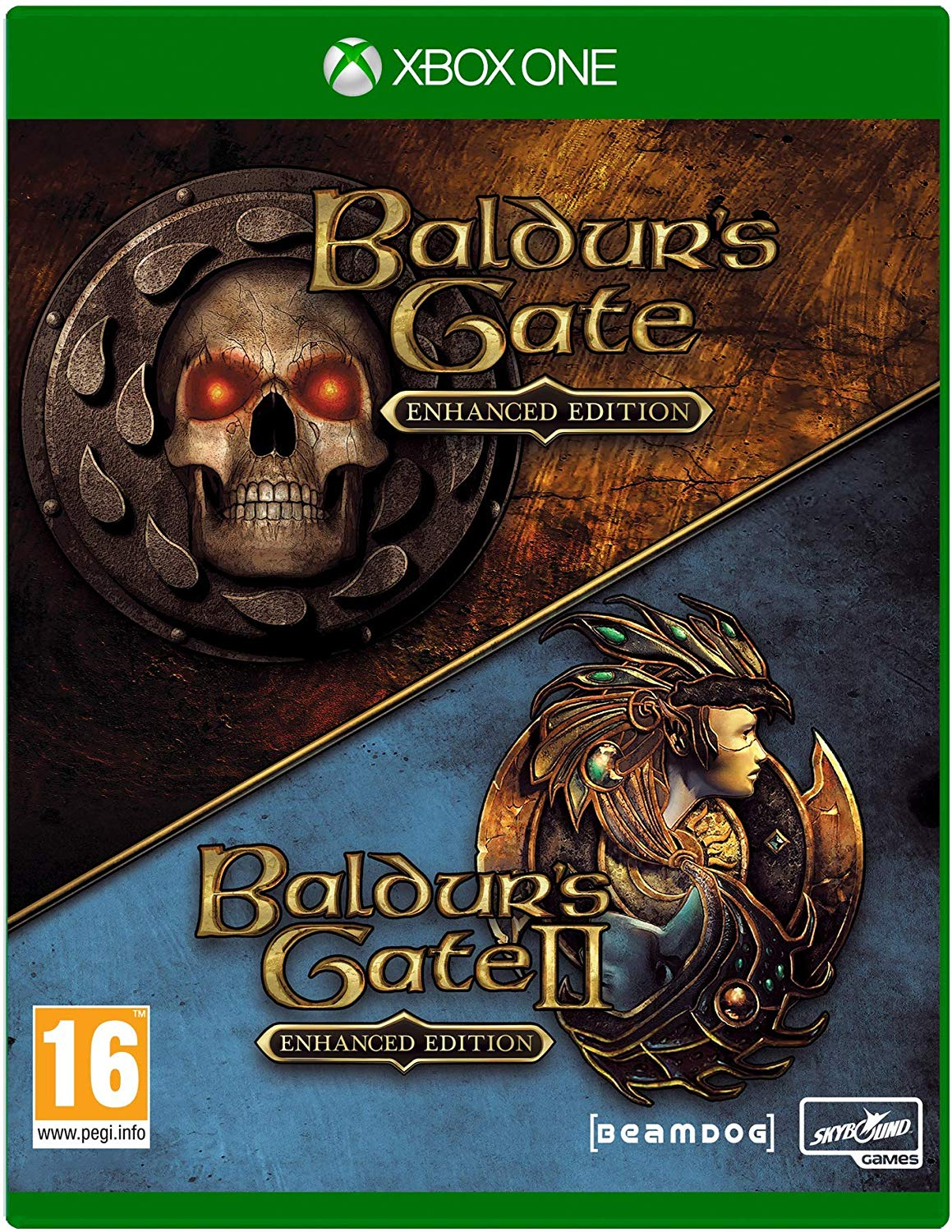 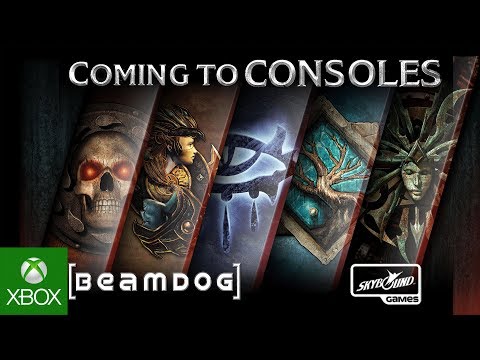 Forced to leave your home under mysterious circumstances, you find yourself drawn into a conflict that has the Sword coast on the brink of War. Soon you discover there are other forces at work, far more sinister than you could ever imagine… since its original release in 1998, Baldur's Gate has set the standard for dungeons & dragons computer roleplaying games. Customize your hero, recruit a party of brave allies, and explore the Sword coast in your search for adventure, profit… and the truth.

Kidnapped. Imprisoned. Tortured. The wizard irenicus holds you captive in his stronghold, attempting to Strip you of the powers that are your Birthright. Can you resist the evil in your Blood and forsake the dark destiny that awaits you? Or will you embrace your monstrous nature and ascend to godhood as the new Lord of murder? Continue a journey started in Baldur's Gate: enhanced Edition or create an entirely new character in this isometric dungeons & dragons roleplaying game. 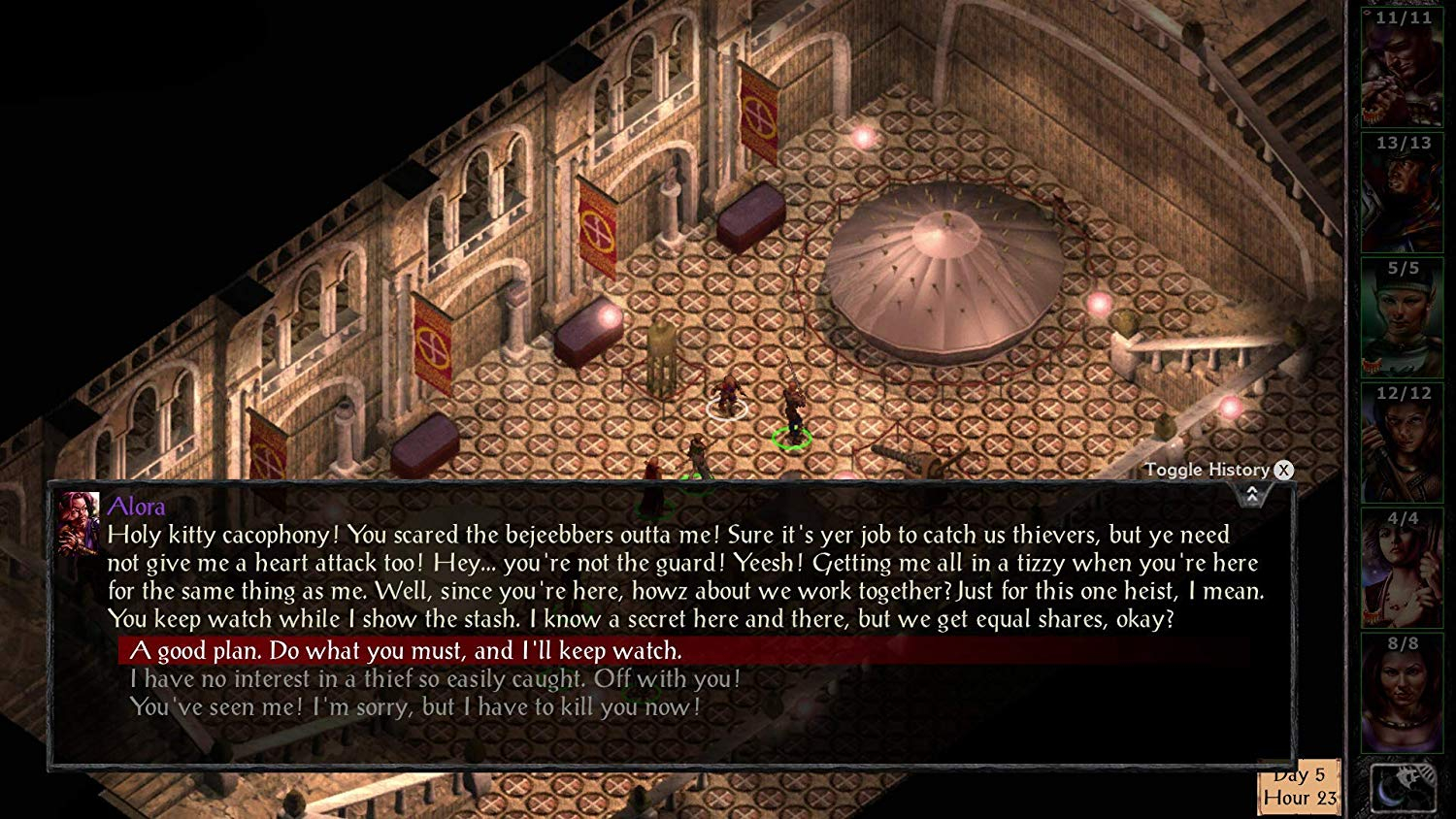 PostTweetShare Share with WhatsApp Share with Messenger
Community Updates
Base.com DealsBase.com discount code
New Comment Subscribe Save for later
13 Comments
27th Feb
If you're old enough to remember the original fondly (as I did), it has aged pretty well and is worth a look.

I knew I should have resisted temptation and not paid full price on release day!!
27th Feb
Heat added, classic game, unlikely to appear on gamepass
27th Feb
Can you still play local co-op?
27th Feb

What was the price it released at
27th Feb

What was the price it released at

I did admittedly pay most of that with credit bought with MS Reward points, so it didn't really cost me anything, but I knew it was going to plummet yet still couldn't make myself wait....
27th Feb
Go for the eyes Boo!
27th Feb

£44 is sheer greed it’s over 20 year old game. Should have released for £5 each. Glad it still plays well and holds up
27th Feb

Does it play ok on the xbox? Only ever played the PC version...
27th Feb
Loved Baldurs Gate!:)

Good old memories! Have not played classic RPG like that in ages...
I think £9.99 will be my biting point even though I know even at this price it’s a steal!:)
Just too many good games on Game Pass and my BacklogOfShame...

Heat addded! 🙌
27th Feb
Can you use keyboard & mouse on this
28th Feb
Does this have turn based combat ? I was watching the live gameplay reveal of BG3 last night and it looks superb.
28th Feb

Indeed, how do you replicate the slamming of the space bar to pause combat... Something I miss with all the RTS games.
29th Feb
pcgamer.com/au/…ed/