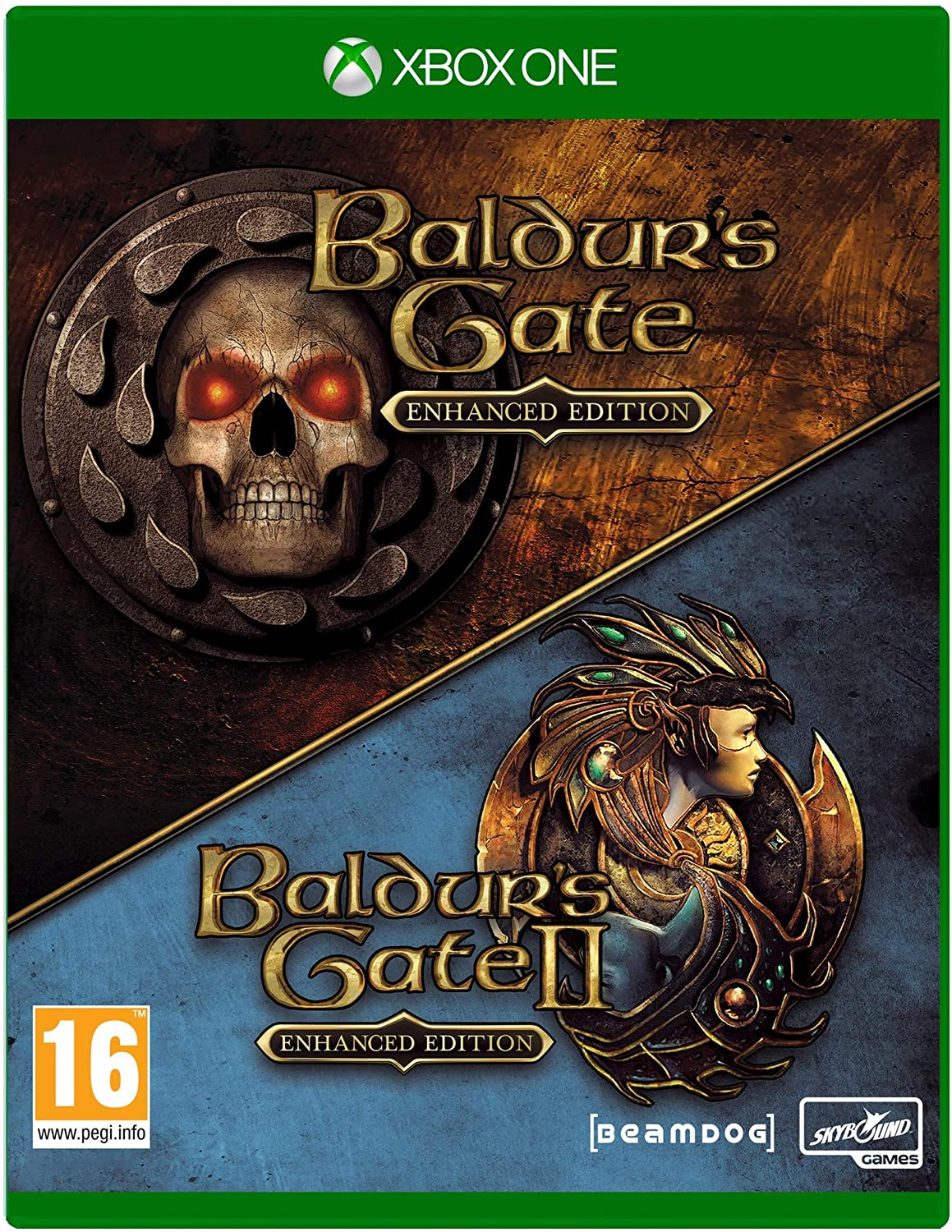 £13.85£19.9931% Free P&P FreeBase.com Deals
Community support12
Get deal*Get deal*
Community support
12Get deal*Get deal*
Refreshed 29th May (Posted 19th May)
Really good game and a really good price.
Baldur's Gate Enhanced Edition
Forced to leave your home under mysterious circumstances, you find yourself drawn into a conflict that has the Sword coast on the brink of War. Soon you discover there are other forces at work, far more sinister than you could ever imagine… since its original release in 1998, Baldur's Gate has set the standard for dungeons & dragons computer roleplaying games. Customize your hero, recruit a party of brave allies,and explore the Sword coast in your search for adventure, profit… and the truth.
Baldur's Gate II Enhanced Edition
Kidnapped. Imprisoned. Tortured. The wizard irenicus holds you captive in his stronghold, attempting to Strip you of the powers that are your Birthright. Can you resist the evil in your Blood and forsake the dark destiny that awaits you? Or will you embrace your monstrous nature and ascend to godhood as the new Lord of murder? Continue a journey started in Baldur's Gate: enhanced Edition or create an entirely new character in this isometric dungeons & dragons roleplaying game. 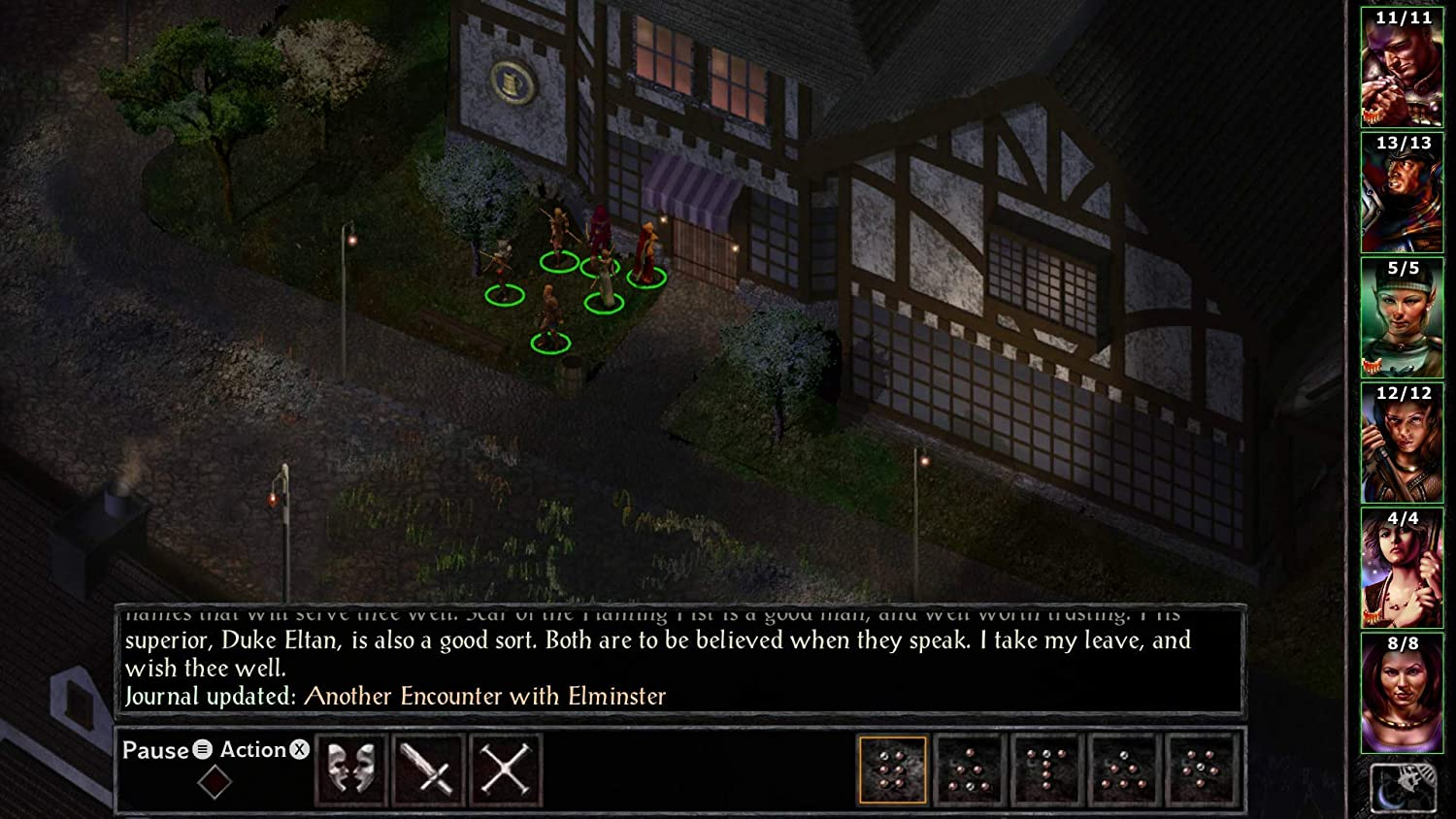 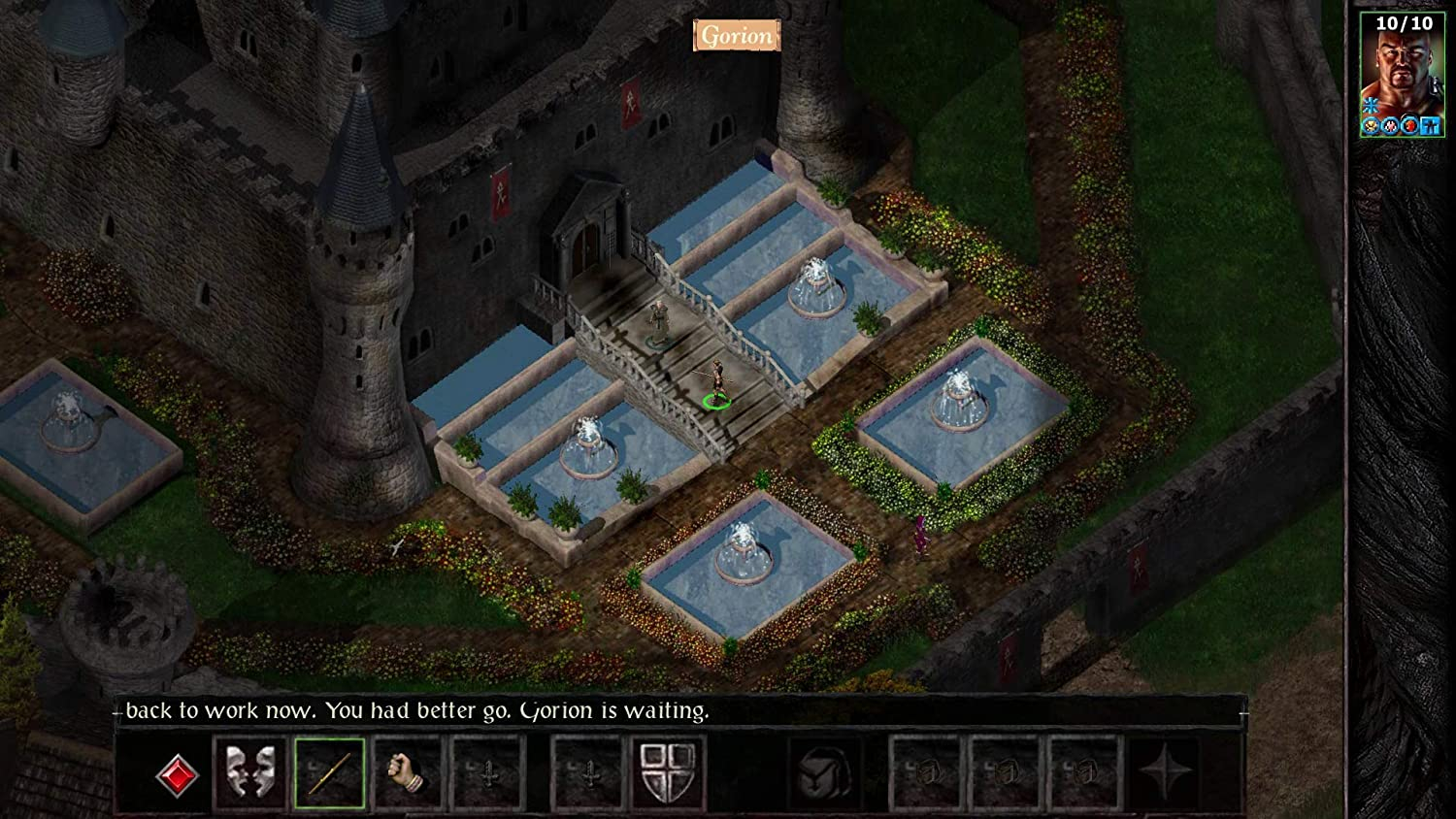 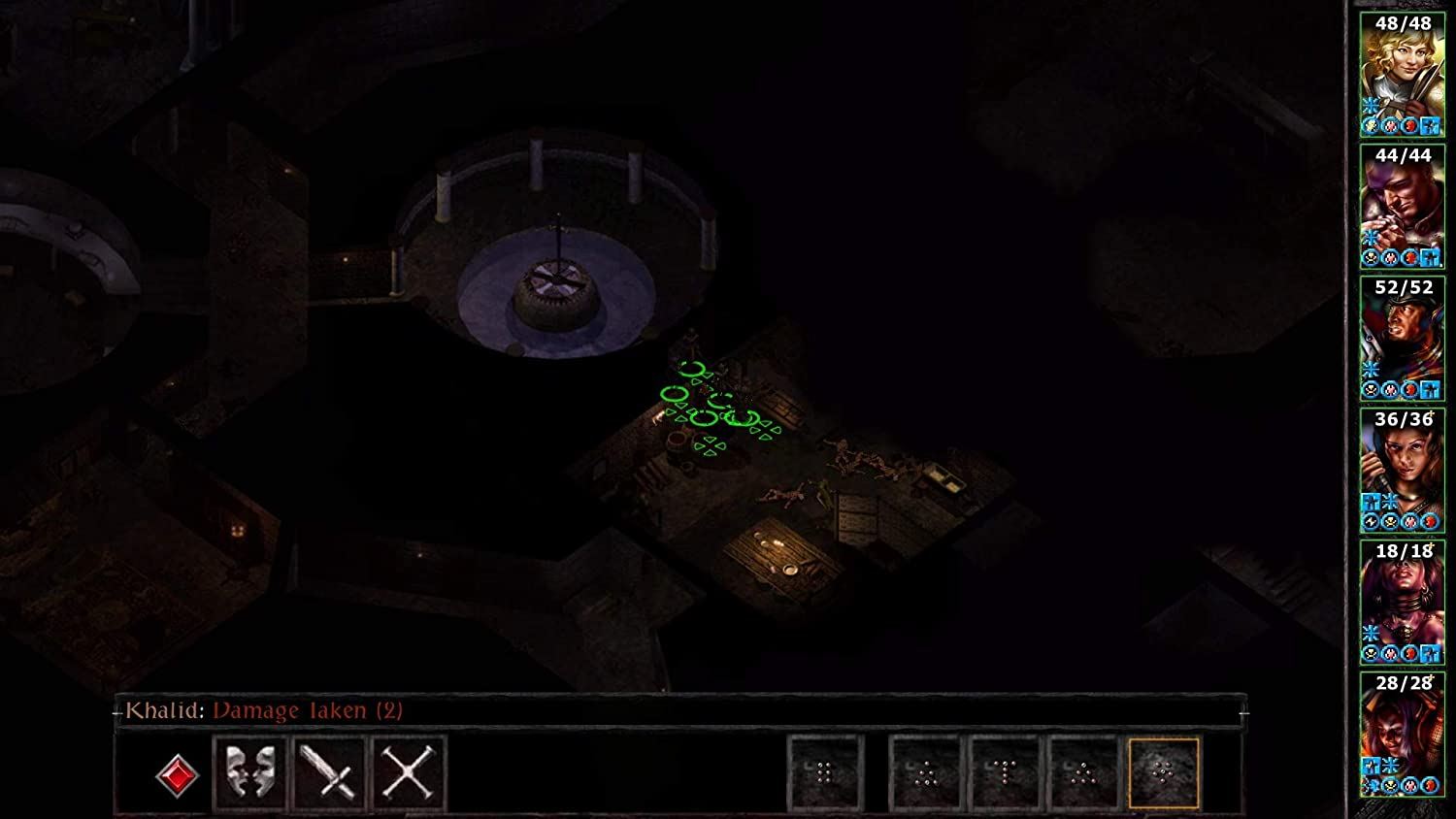 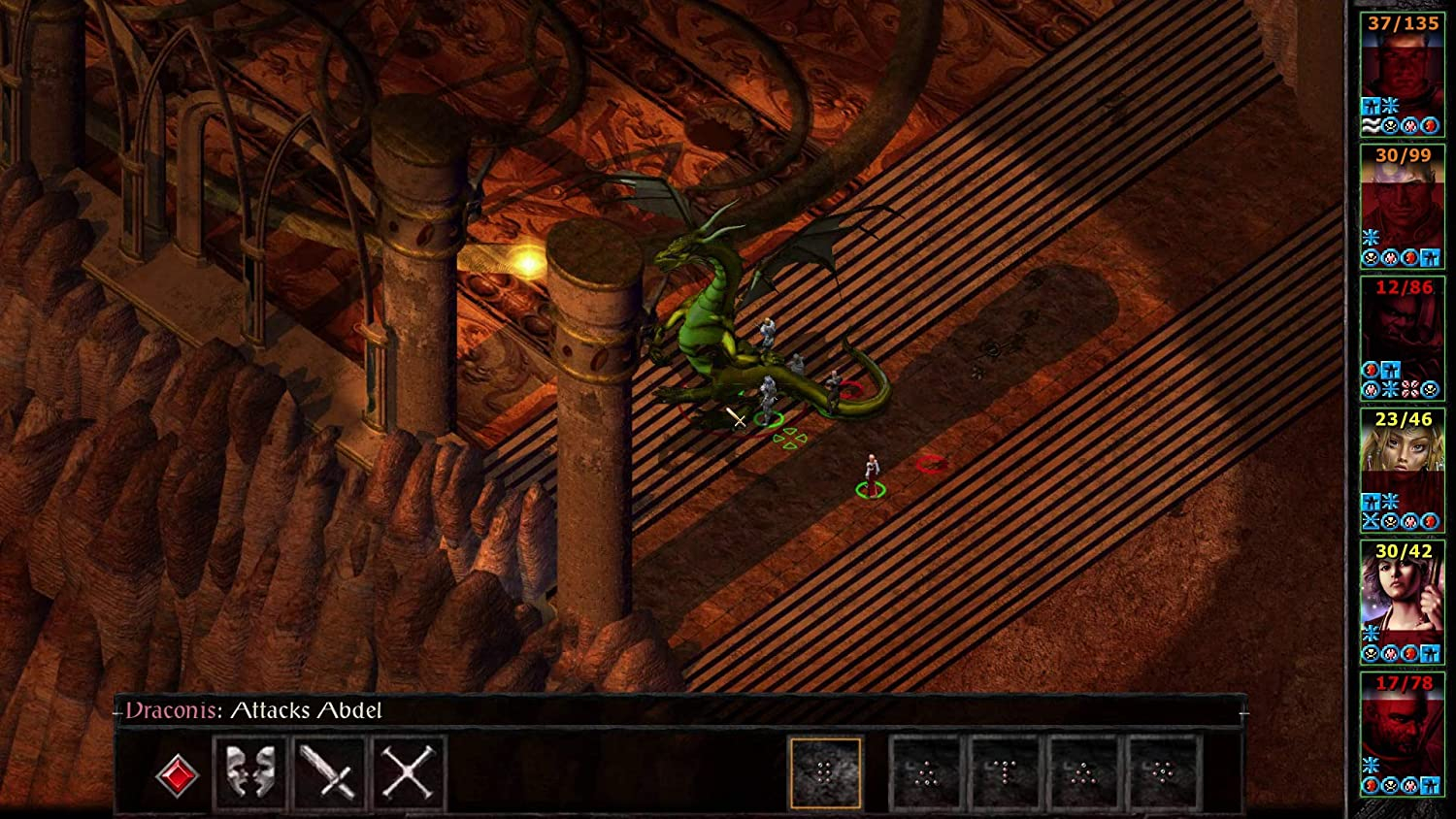 Thanks to @eayragt and @Brutes for the heads up it was cheaper at Base
PostTweetShare Share with WhatsApp Share with Messenger
Community Updates
Base.com DealsBase.com discount code
New Comment SubscribeSave for later
12 Comments
19th May
I remember playing these on the Ps2. How much better are they, than they once were?
19th May
Cheaper here:

(actually a penny cheaper than when originally posted)

EDIT: wow, changing the retailer and price of a posted deal sure makes this post look stupid
Edited by: "eayragt" 19th May
19th May

I don't think these are those. They were the Baldurs Gate: Dark Alliance series on ps2/xbox/gc. I wish they would remake those too, and do a third. This is the pc games that were a little older? Someone feel free to put me right if that's not the case.
19th May

Cheaper …Cheaper here:https://www.hotukdeals.com/deals/baldurs-gate-i-ii-enhanced-edition-ps4-1485-delivered-at-base-3447719(actually a penny cheaper than when originally posted)EDIT: wow, changing the retailer and price of a posted deal sure makes this post look stupid

Sorry, didn't see your post. Brutes PMd me to advise it was cheaper at Base. I've added your name to the thanks in the OP
Edited by: "andywedge" 19th May
19th May
Fantastic games
19th May

be happy to know a 3rd is in the works from the studio that made Divinity!
19th May

Those were diablo style hack n slash, a lot more pure fun, these are old school computer rpgs, much more in depth story based with dragon age style combat. Classics if you like that sort of thing, but probably a bit of a chore for modern gamers
19th May
‘Run Boo, run’
19th May
Also available on mobiles for a bit cheaper if you enjoy portability
Edited by: "Luke_Dunkerley" 19th May
29th May

Absolutely bang on.
29th May
Brilliant games, but I'd highly recommend playing with keyboard and mouse rather than a gamepad (the way they were designed to be played).

Pretty much any old PC can run the Windows versions and they're regularly on sale.