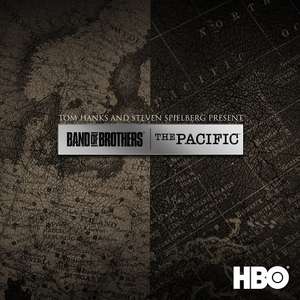 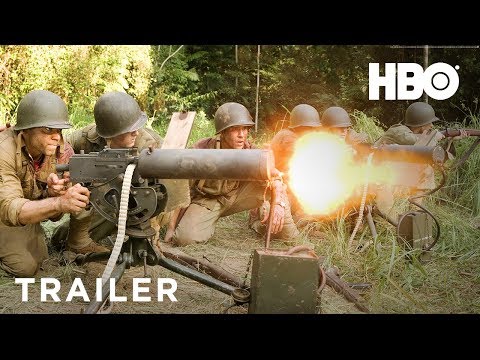 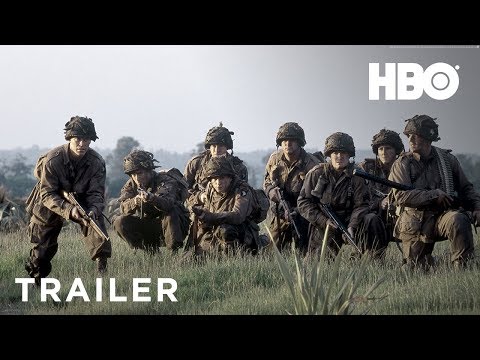 Witness the horror and courage of World War II from both the Pacific and European fronts with this special collection featuring the Emmy(R)-winning 10-part miniseries' 'Band of Brothers' and 'The Pacific.'

Enjoy both of these stellar shows in their entirety 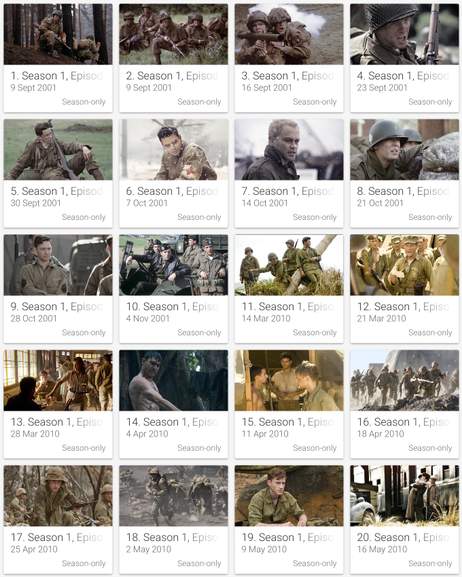 PostTweetShare Share with WhatsApp Share with Messenger
Community Updates
Sigma
16th Sep
Band of Brothers
Based on the best seller by Stephen E. Ambrose, Band of Brothers tells the story of Easy Company, 506th Regiment of the 101st Airborne Division, U.S. Army. Drawn from interviews with survivors of Easy Company, as well as soldiers’ journals and letters, Band of Brothers chronicles the experiences of these men, who knew extraordinary bravery and extraordinary fear. They were an elite rifle company parachuting into France early on D-Day morning, fighting in the Battle of the Bulge and capturing Hitler’s Eagle’s Nest at Berchtesgaden. They were also a unit that suffered 150 percent casualties, and whose lives became legend.

The Pacific
From executive producers Tom Hanks, Steven Spielberg and Gary Goetzman, The Pacific tracks the real-life journeys of three U.S. Marines – Robert Leckie (James Badge Dale), Eugene Sledge (Joe Mazzello) and John Basilone (Jon Seda) – across the vast canvas of the Pacific theater during World War II. The miniseries follows these men and their fellow Marines from their first battle with the Japanese in Guadalcanal, through the rain forests of Cape Gloucester and the strongholds of Peleliu, across the bloody sands of Iwo Jima, through the horror of Okinawa, and finally to their triumphant but uneasy return home after V-J Day.