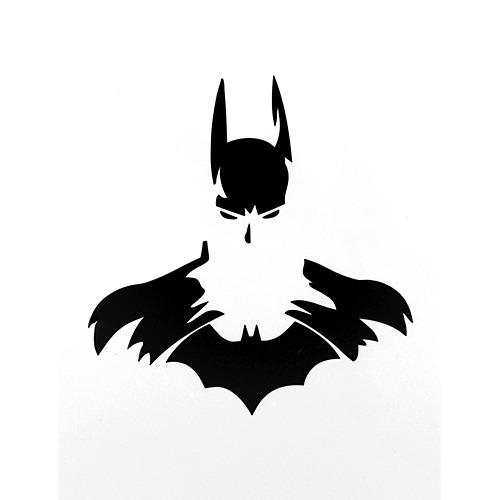 I expect more DC deals today alongside the release of Birds of Prey. Indeed a quick glance shows that animated DC films have had a sprinkling of reductions, highlights include the fairly new Wonder Woman Bloodlines 4K £4.99 and Superman Red Son 4K for £5.99. Obviously they pale in comparason to the price per film of this deal, but worth mentioning. 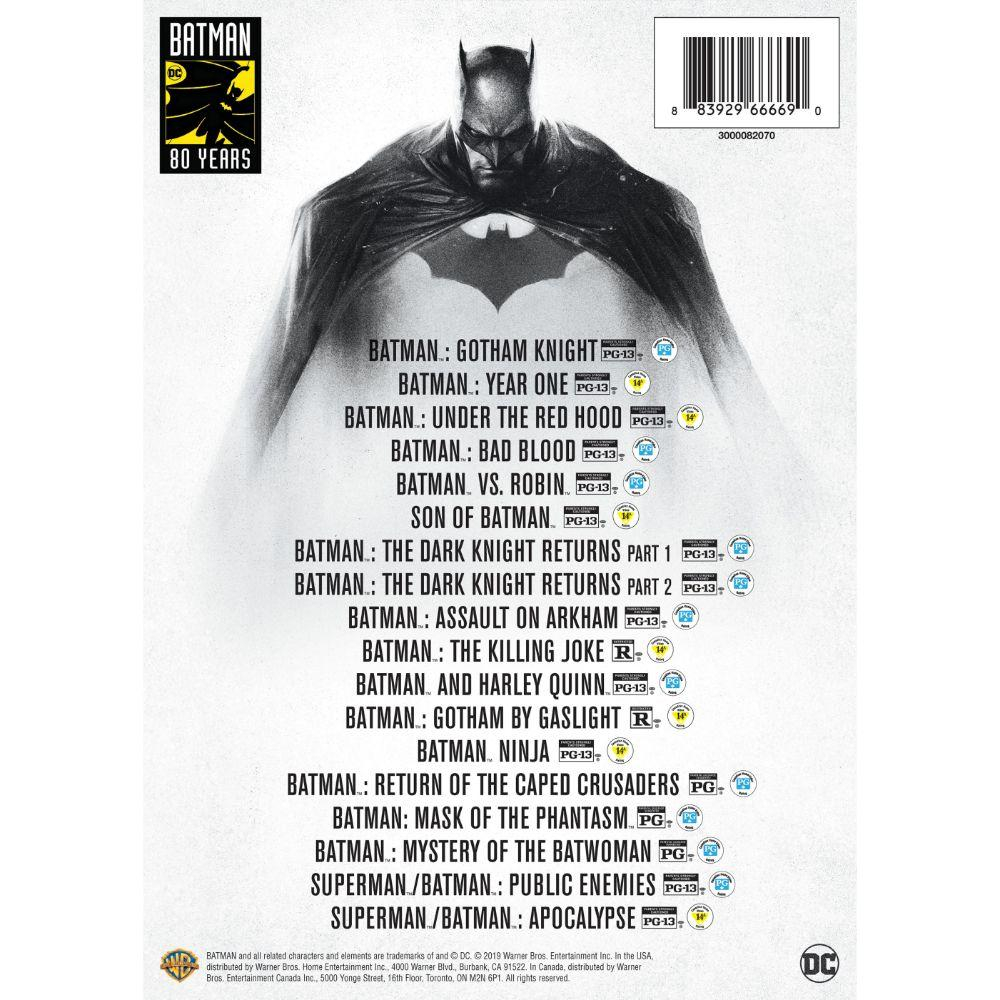 Heat right back at ya for such a cool avatar!
22 Comments
24th Apr
Heat added instantly
24th Apr

Heat right back at ya for such a cool avatar!
24th Apr
You’re ahead of CheapCharts fair play!
24th Apr

You’re ahead of CheapCharts fair play!

My posts always are!
24th Apr
Excellent find
24th Apr
One day I will upgrade my collection, I got that deal from here, where you could get anything off google play for £3.99 or maybe it was £7.99 or something & I got 25 box set of these D.C Animated films as it worked on that box set, but stupidly I choose the Standard Def version instead of High Def Only a few quid more like about £8.99 or £11.99 I think, but because I thought SD was enough for Animated films. I bought the cheaper set.
Edited by: "marc1982" 24th Apr
24th Apr
About half of these are rubbish, imo.
The other half are excellent.
A tough one
24th Apr

Which ones didn’t you like?
24th Apr
Have half of these via Google Play in SD and iTunes 4k..not sure if this is worth getting for 7/8 films.
24th Apr

UK Google Play movies don’t port out via Movies Anywhere..only port in.
25th Apr
It’s so annoying how this set doesn’t come with The Dark Knight Returns Deluxe Edition. That version has iTunes extras whilst parts 1 and 2 in this collection don’t. I’m tempted to buy the collection and the Deluxe Edtion and hide parts 1 and 2 from my iTunes library.
27th Apr
Under the red hood and TDKR are absolute masterpieces
27th Apr
But what about the best Batman animated film?
27th Apr
Wasn't this already posted?
27th Apr

Didn't it have a different icon then?
27th Apr

Didn't it have a different icon then?

Yeah it did
27th Apr
Batman changes in a tree.... "is that Spruce Wayne I see?"
27th Apr
If I had the money spare, I'd totally get this bat I haven't 😣
3rd May
How can they not include Batman Beyond - Return of The Joker in this collection and also the recent Batman vs TMNT?