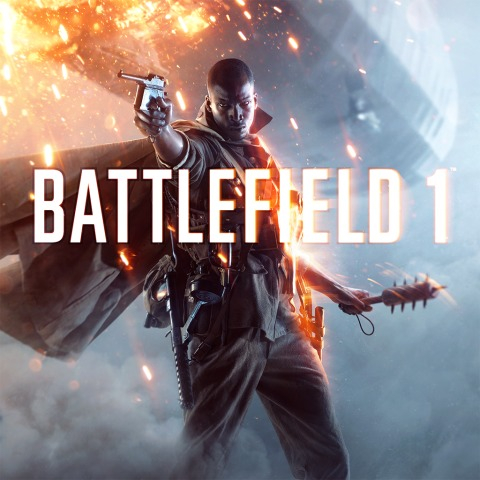 If you have never bought from the States, follow the guide here and pick a state where the taxes are 0%

Its also ofcourse included with EA access, if you wanted to go that route, currently a month of EA access for new customers can be had for 79p. thanks @USF 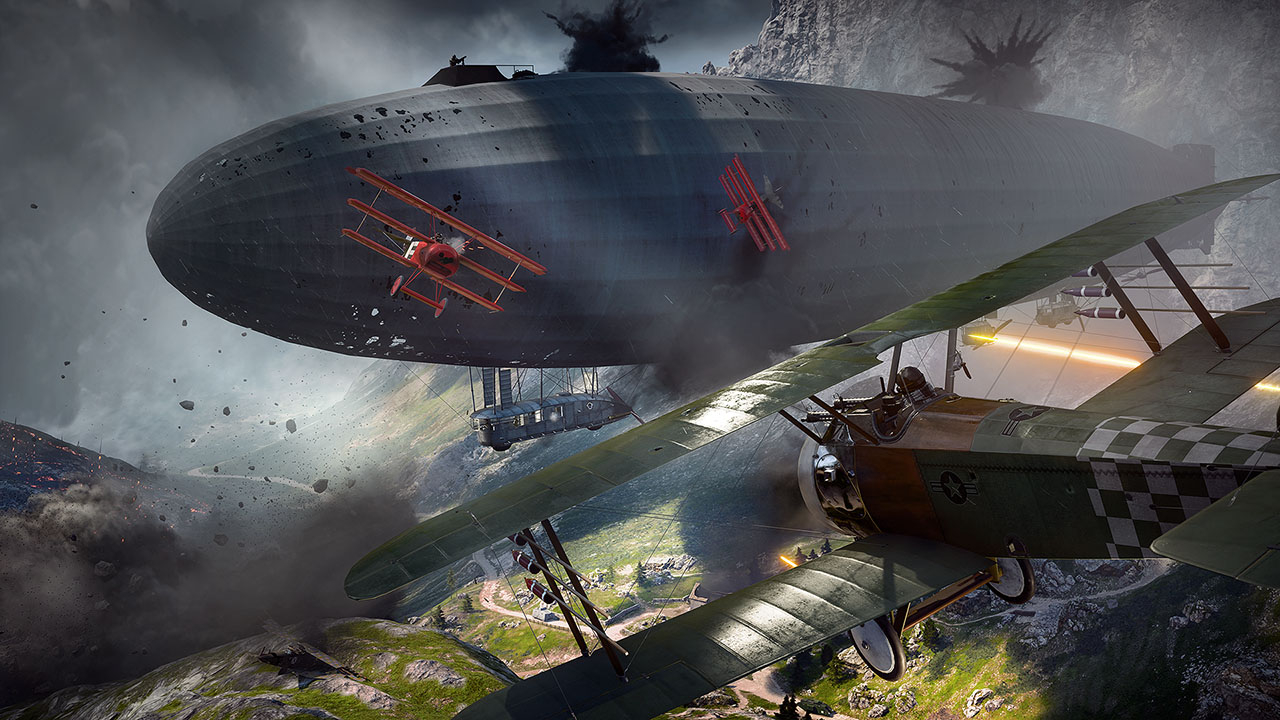 Experience the dawn of all-out war only in Battlefield™ 1.

Fight your way through epic battles ranging from tight urban combat in a besieged French city to the heavily defended mountain forts in the Italian Alps or frantic combats in the deserts of Arabia. Discover a world at war through an adventure-filled campaign, or join in epic multiplayer battles with up to 64 players, and adapt your tactics to the earth-shattering destruction and dynamic weather. 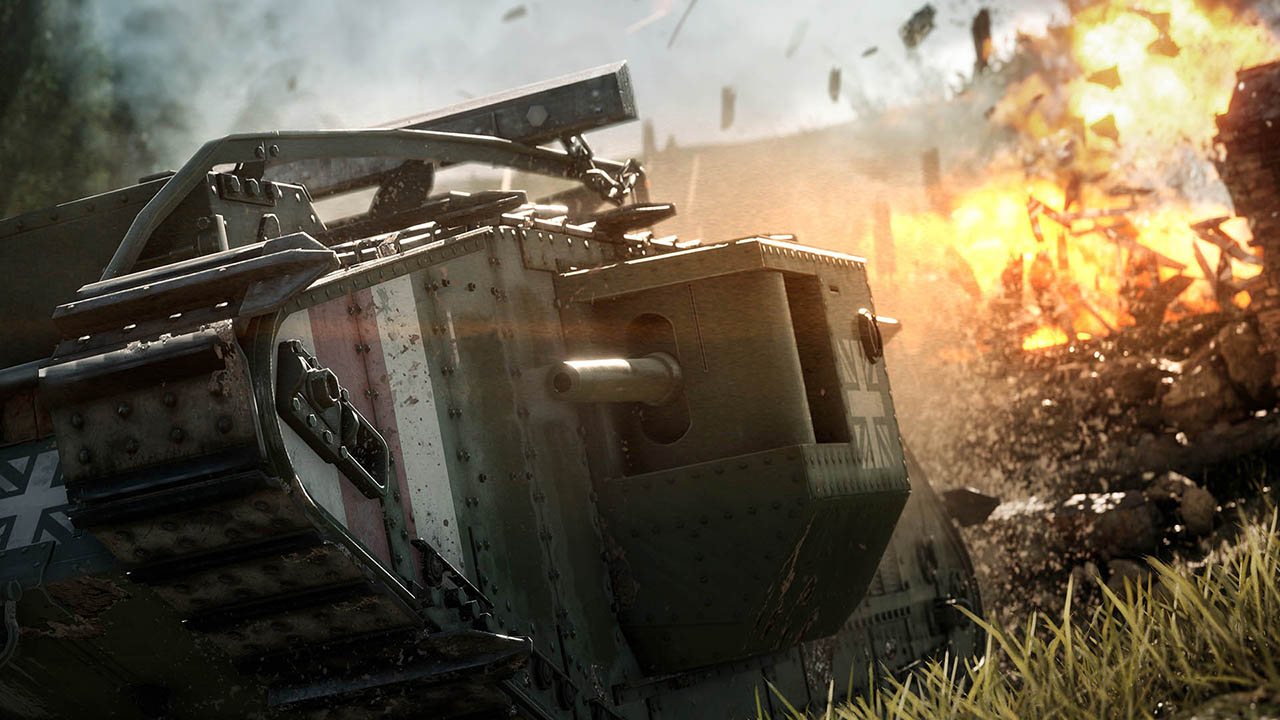 Fight as infantry, lead horse charges or take control of amazing vehicles on land, air and sea, from tanks and biplanes to the gigantic Behemoths – some of the largest vehicles in Battlefield history. 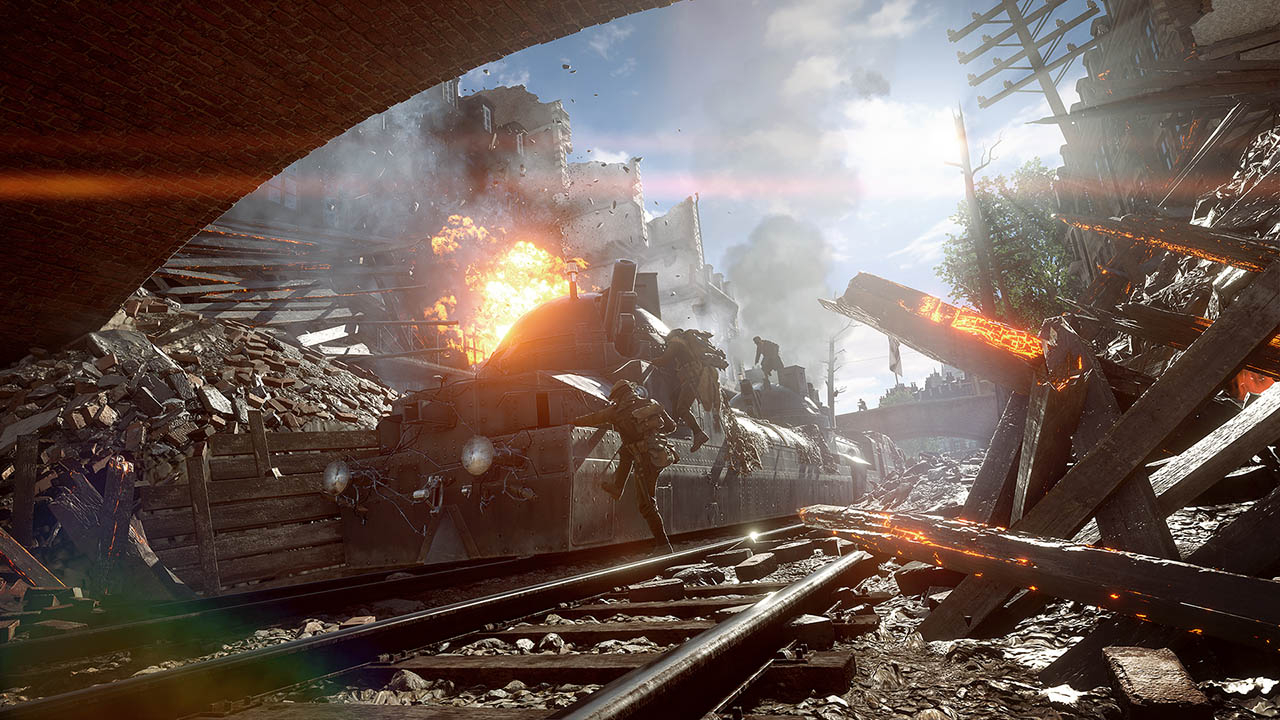 Hope it helps someone.
PostTweetShare Share with WhatsApp Share with Messenger
Community Updates
Playstation Network DealsPlaystation Network Discount Codes
New Comment SubscribeSave for later
2 Comments
18th Jun
Requires a PS+ account
Edited by: "stphnstevey" 18th Jun
18th Jun
Dlc is $40 though been wanting it as I have a us copy never seems to drop