Unfortunately, this deal is no longer available
477° Expired
20

Description
One of television's most celebrated dramas, "Battlestar Galactica" is the classic adventure of a ragtag fleet of humans, the sole survivors of a devastating nuclear attack by the robot cylons. Faced with an un-winnable battle against a deadly enemy, they are forced to flee under the protection of their one remaining warship, the outdated Battlestar Galactica. Pursued by the cylons - some of whom have now taken human form - Commander Adama (Edward James Olmos) and President Roslin (Mary McDonnell) lead these last remnants of humanity in search of a new home... a planet called Earth.
PostTweetShare Share with WhatsApp Share with Messenger
Community Updates
New Comment 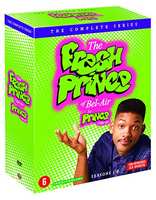 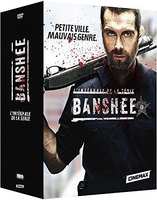 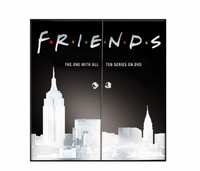 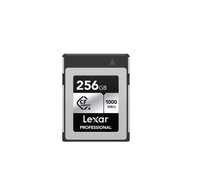 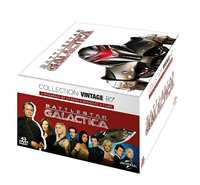 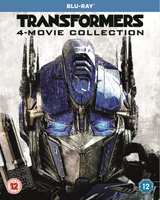 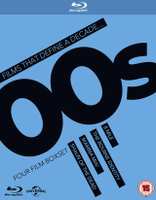 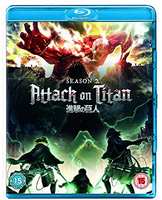 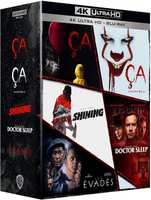 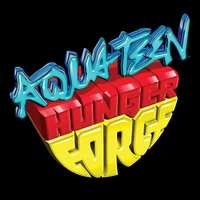 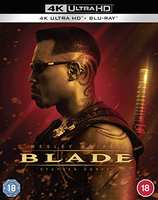 Or just watch it on BBC iPlayer