Probably not a deal but it’s one for the physical game collectors. I remember Nintendo announced there will be limited number being released, so it’s likely to only go up in price through time.

The website says the release date as the standard 31.12.22. I’m sure I read it’s rumoured to be released at the end of this month.

Bayonetta is a butt-kicking, havoc-wreaking witch, and she’ll shoot, whip, slice, and burn angels as she uncovers the truth about her own past. Her weapons and moves are all stylishly over-the-top, but she can also dodge attacks to slow down time, and inflict Torture Attacks on her enemies.

Angels and demons
After remembering her name and her ability to summon demons, Bayonetta travels through the remote European city of Vigrid while staving off the armies of Paradiso and uncovering the truth of her long-lost past. As Bayonetta dispatches ever more powerful angels, meet unforgettable characters like the famed Demon-smith Rodin, information sniffer Enzo and many more.

Packed with a cast of unforgettable characters, an epic story, and both English and Japanese voice acting, Bayonetta is a truly bewitching experience.

With Nintendo Switch, you can take the action anywhere and play anytime! Thanks to the optional touch controls, you can utilise the Nintendo Switch touch screen to effortlessly command Bayonetta with just a tap or a swipe. 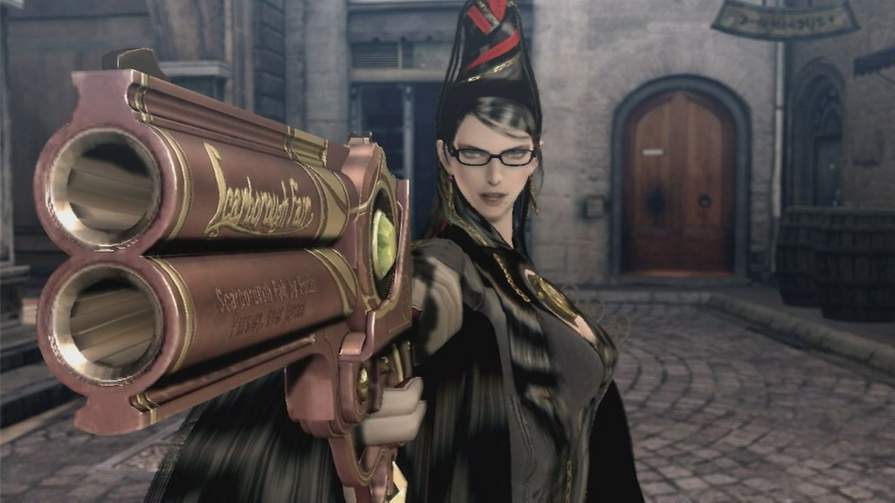 This is the prequel to the Bayonetta 2 game, and it’s every bit as sassy, destructive, and epic as you’d expect. Bayonetta is the fashionable and foxy unholy offspring of an Umbra Witch and a Lumen Sage, and she’s lost her memory after being asleep at the bottom of a lake for 500 years. Use Wicked Weaves to summon Infernal Demons, dodge enemies’ dangerous attacks to slow down time, and punish angels with deadly devices. You can even dress Bayonetta up in four Nintendo-themed costumes—Princess Peach, Princess Daisy, Link, and Samus Aran. 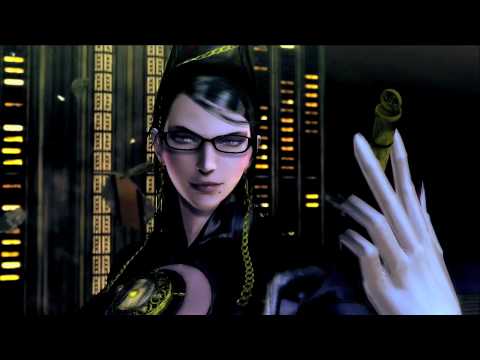 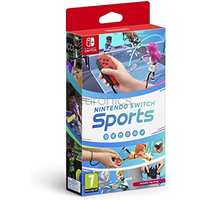 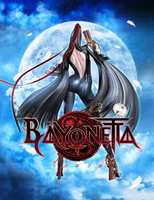 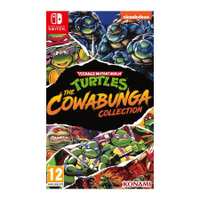 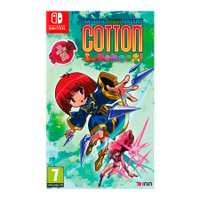 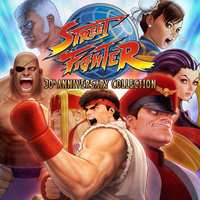 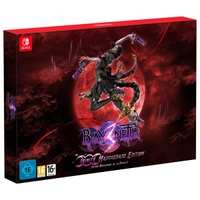 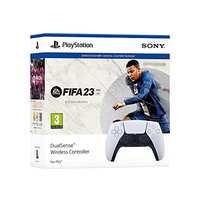