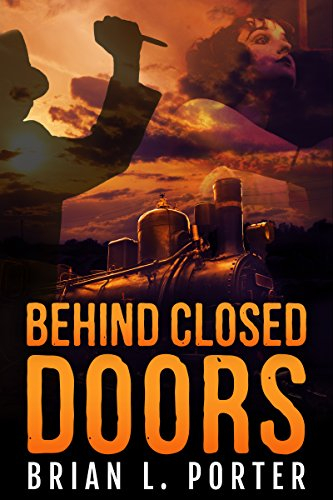 Not my usual read, but sounds intriguing.


Autumn, 1888. While the citizens of fog-shrouded London are horrified by Jack the Ripper's murder spree, another, less publicized killer is at large.

Each murder takes place right after the Ripper killings, on board the carriages of the London Metropolitan Railway. Inspector Albert Norris is charged with bringing the killer to justice, but clues are few and the killer's motive unclear.

As authorities try to maintain confidence in the railway system's safety, Norris can count on little help from above. Can he solve the inexplicable series of murders before the killer strikes again?
PostTweetShare Share with WhatsApp Share with Messenger
Community Updates
Amazon DealsAmazon discount code
New Comment Subscribe Save for later
1 Comment
2nd Feb
Oooooo... thanks