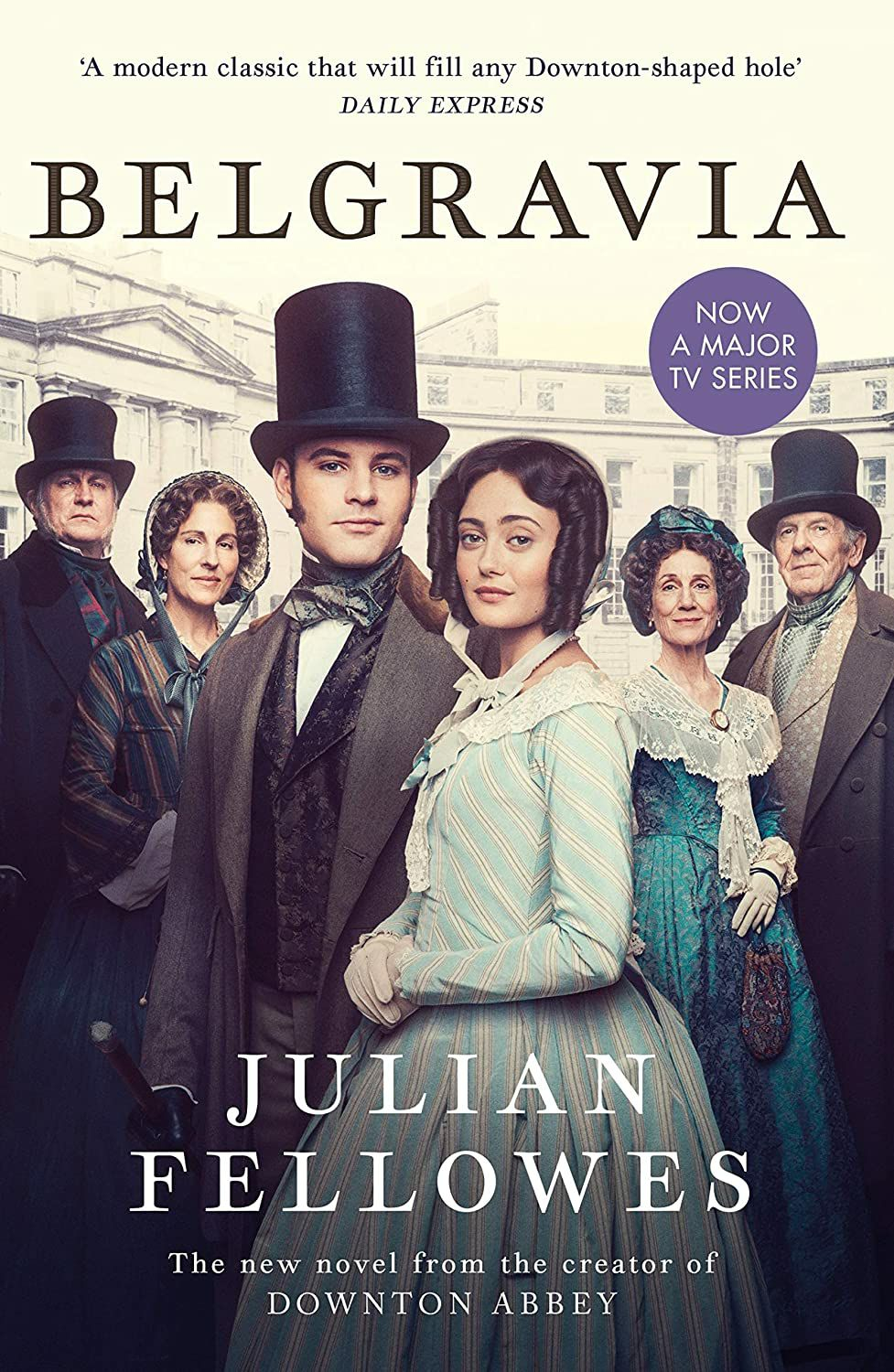 It is the evening of 15 June 1815, and the Duchess of Richmond has thrown a magnificent ball in Brussels for the Duke of Wellington. The guests include James and Anne Trenchard - who have made their money in trade - along with their beautiful daughter Sophia.

When the Trenchards move into the fashionable new area of Belgravia some twenty-five years later, they are surrounded by some of London society's most influential families. But something happened that night of the ball, so long ago, that threatens their new status.

Because behind Belgravia's magnificent doors is a world of secrets, gossip and intrigue.
PostTweetShare Share with WhatsApp Share with Messenger
Community Updates
Amazon DealsAmazon discount code
New Comment Subscribe Save for later
4 Comments
2nd Apr
To be honest, magnificent balls don't do a lot for me
2nd Apr
Hopefully better than the TV series. Two abysmal offerings from Fellowes airing at present. The English Game is an insult to football and screenwriting in general.....while ten minutes of this was enough for me.
2nd Apr

To be honest, magnificent balls don't do a lot for me

Same here, certainly not in the same league as "Downtown Abbey"