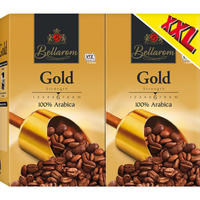 Duke Street, Dennistoun, Glasgow store this afternoon - in store pictures, and receipt below. 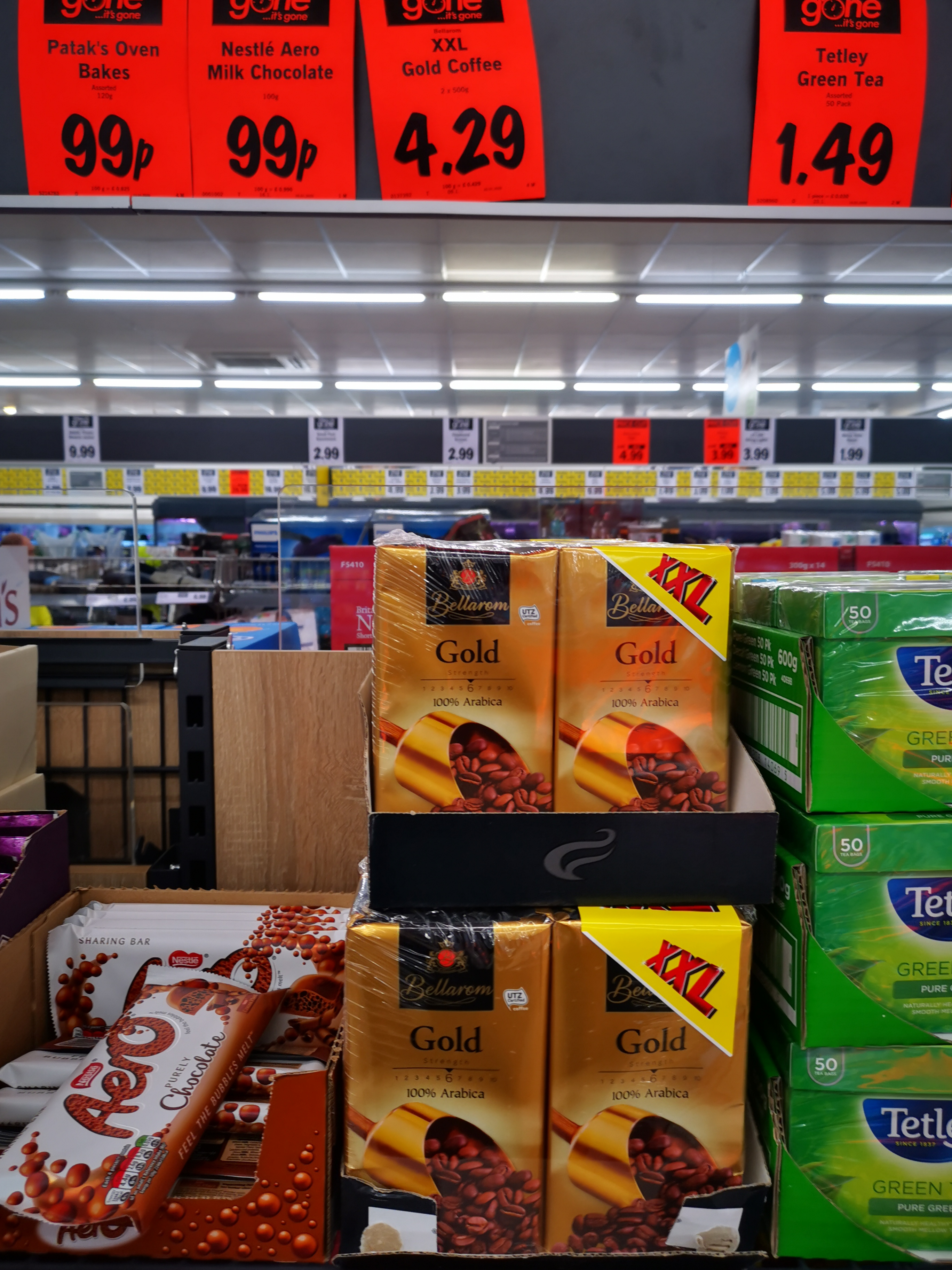 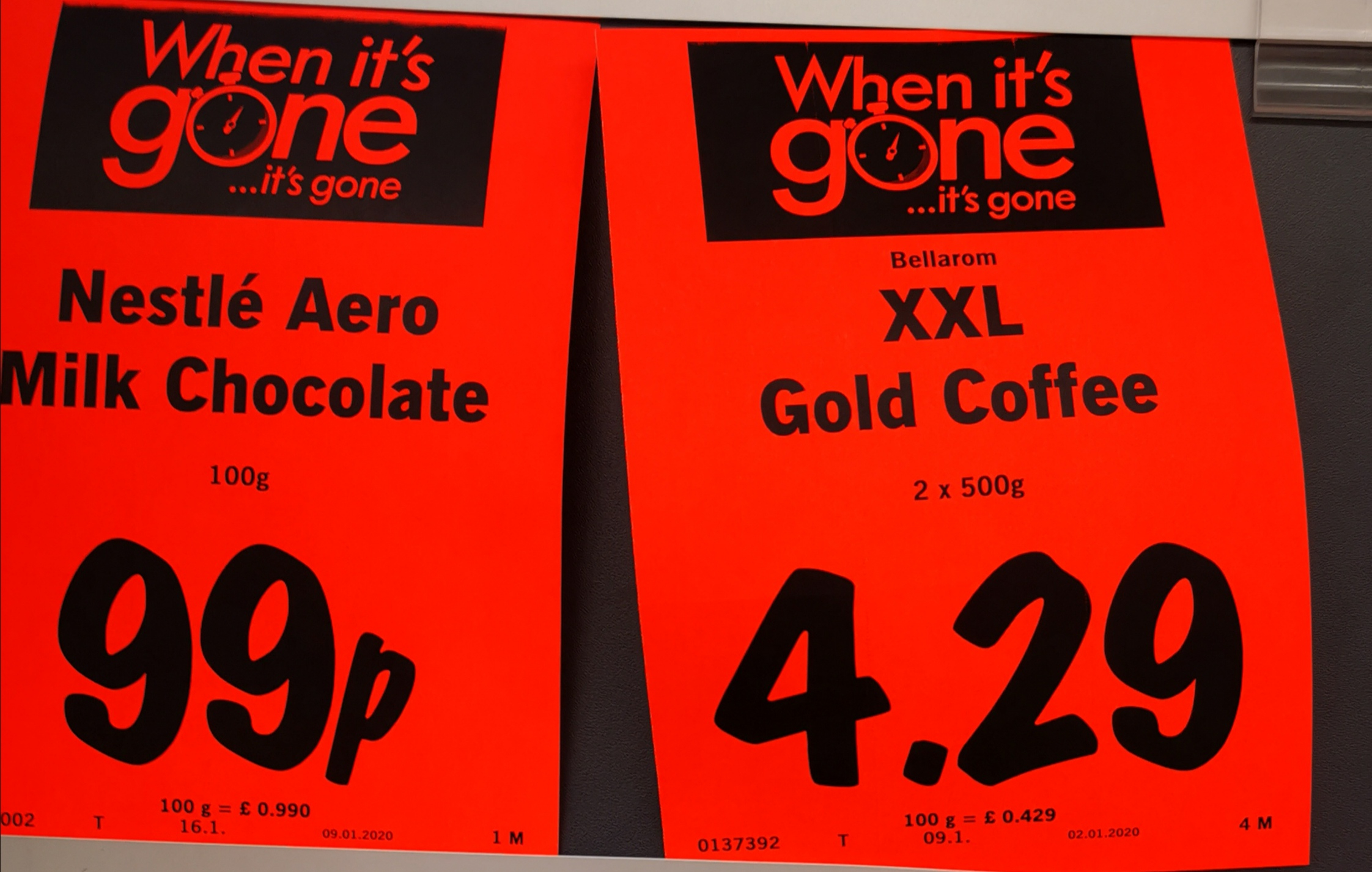 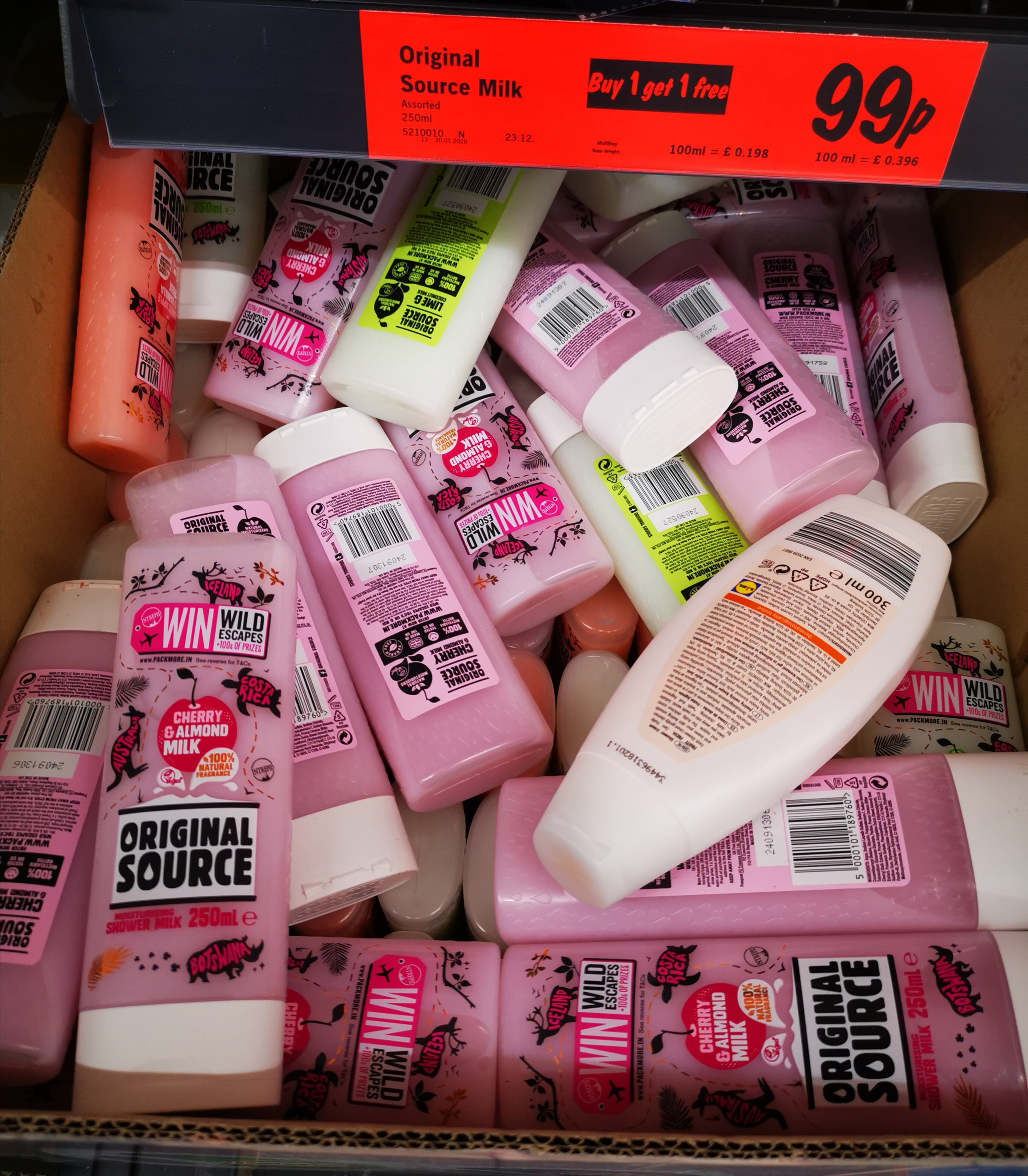 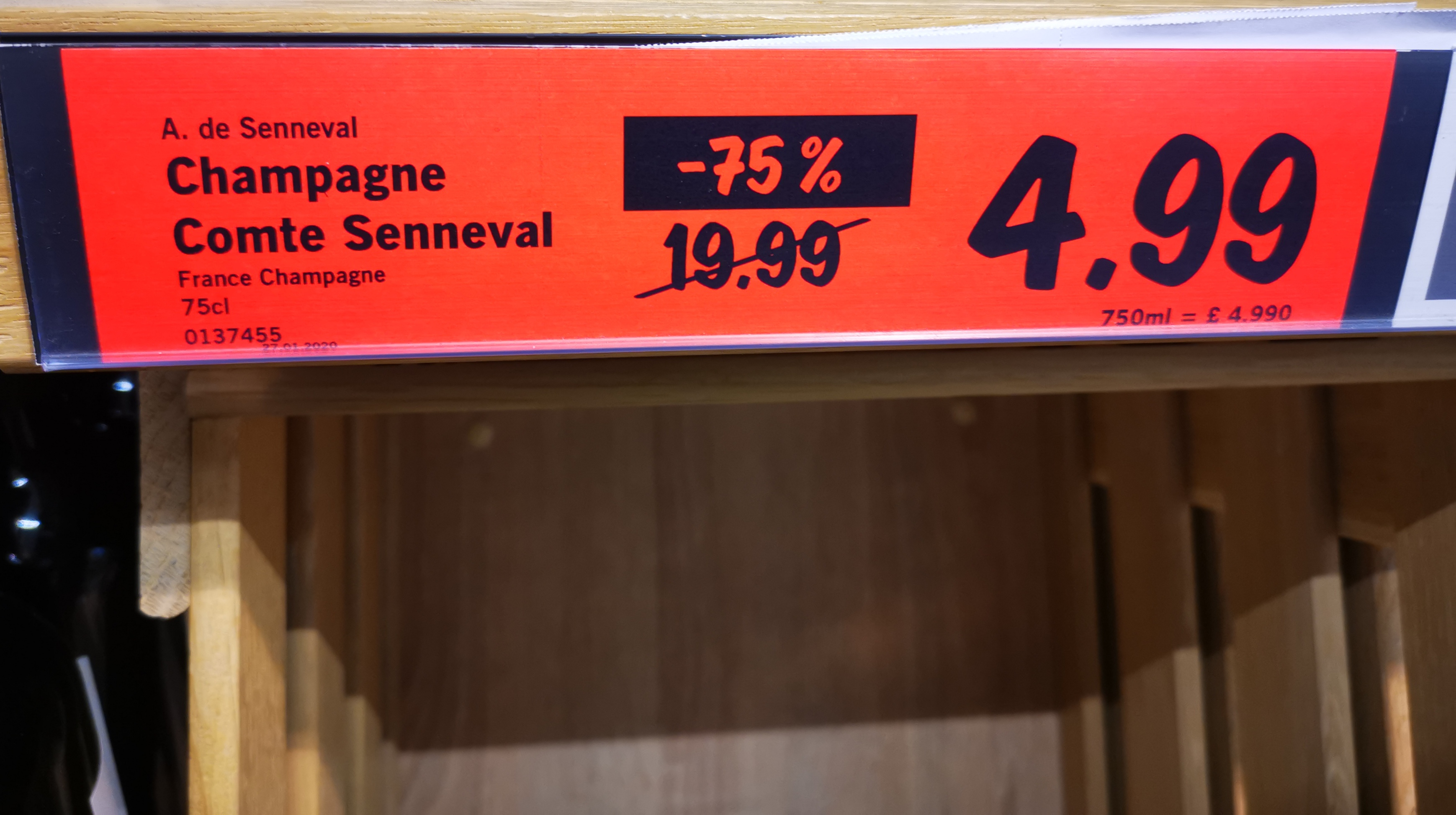 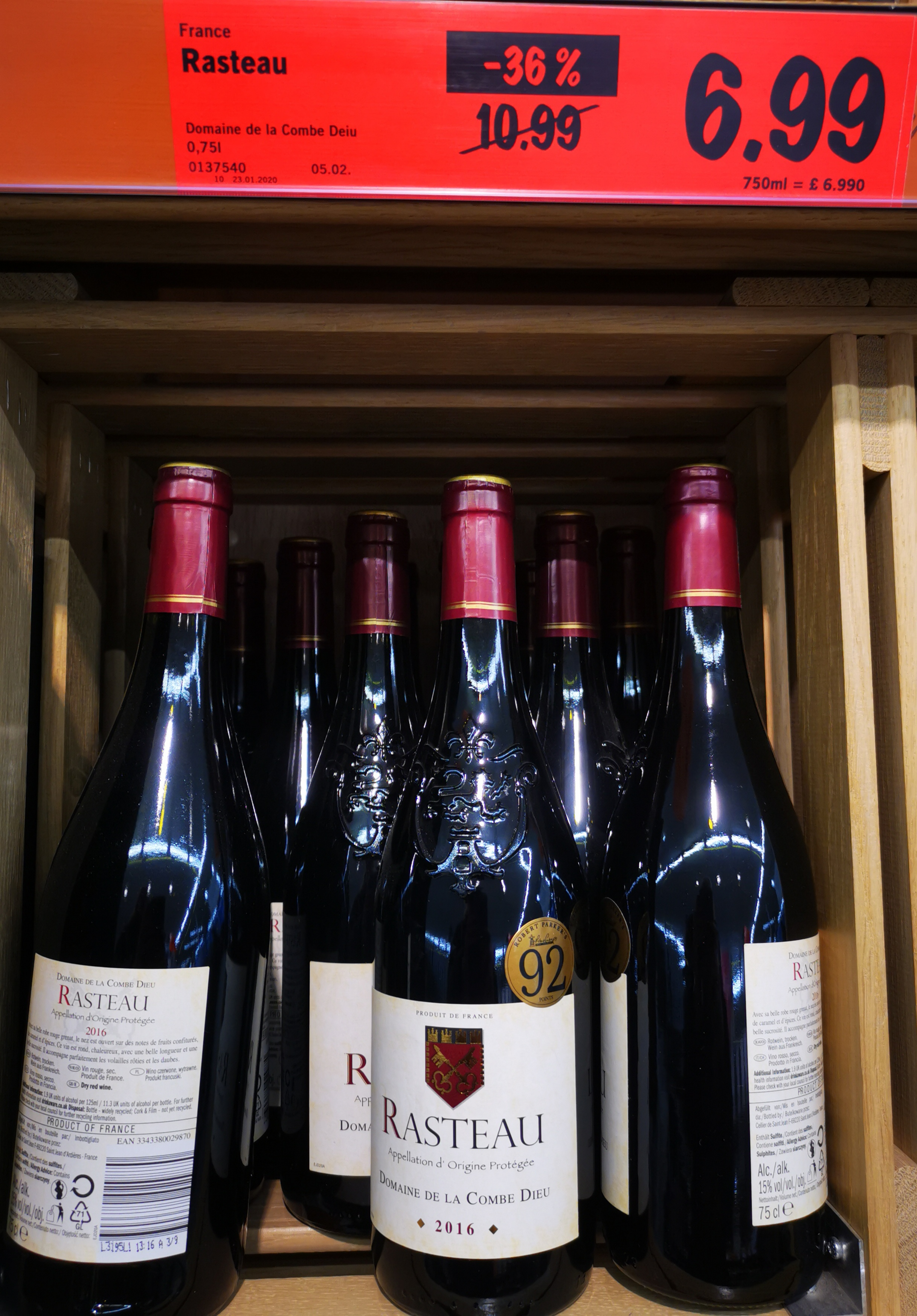 Our old friend from an older post I made on HUKD (perfume dupes) - Essence - £4.99/100ml, is back on 6th-12th February (didn't see any mention of the Mens' scents in the catalogue?)
Edit: Actually the blurb says for men and women, yay! 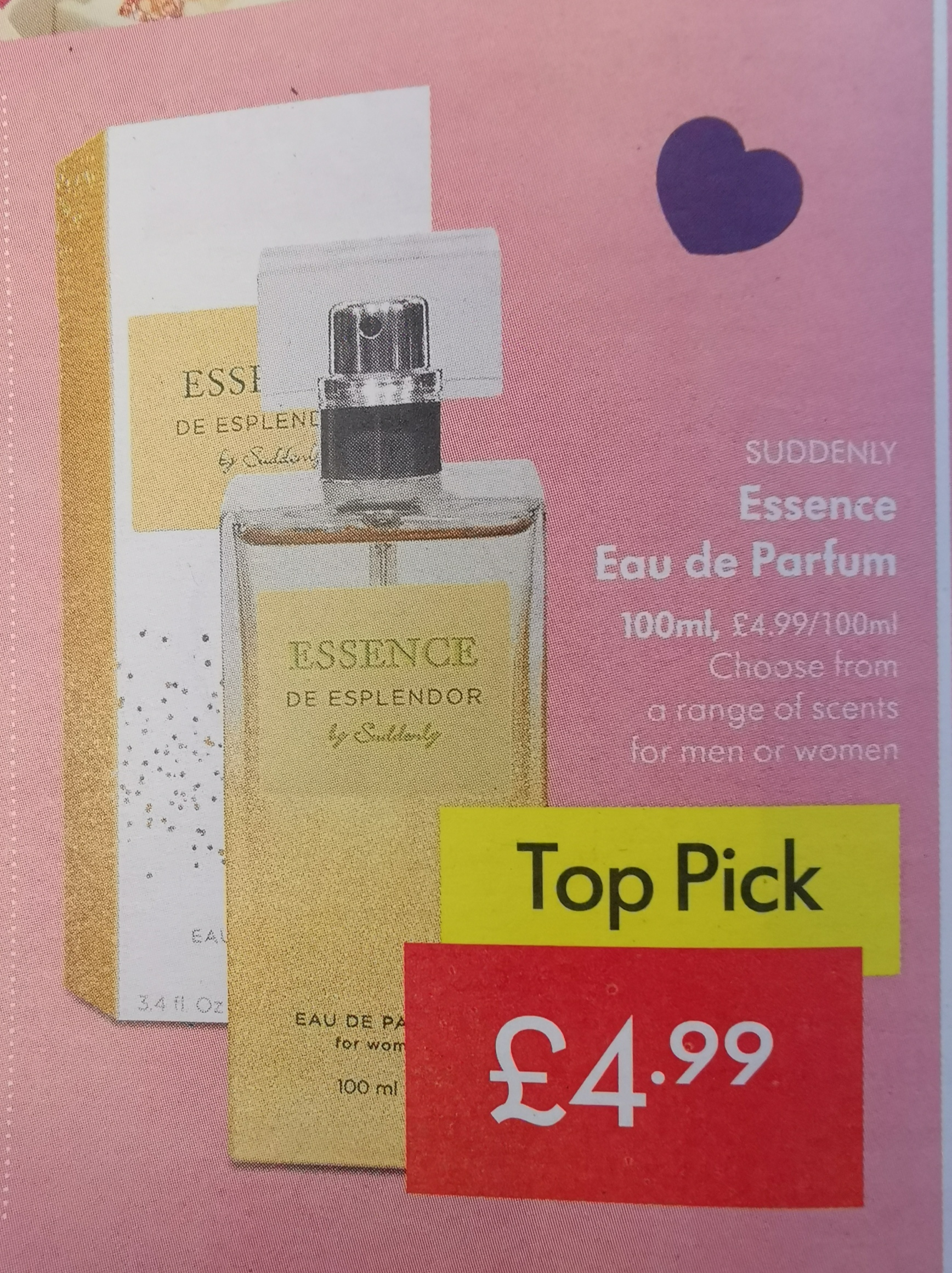 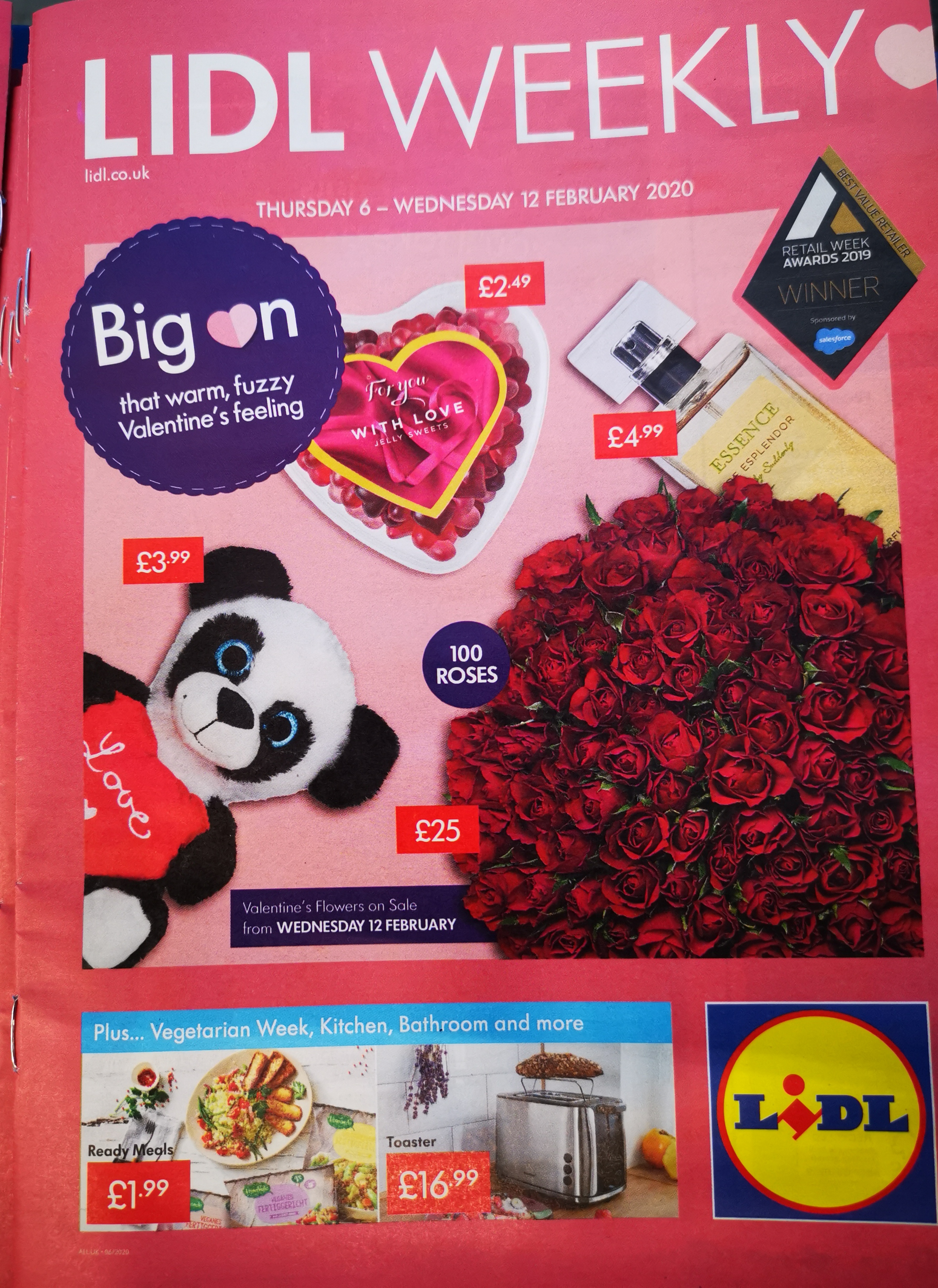 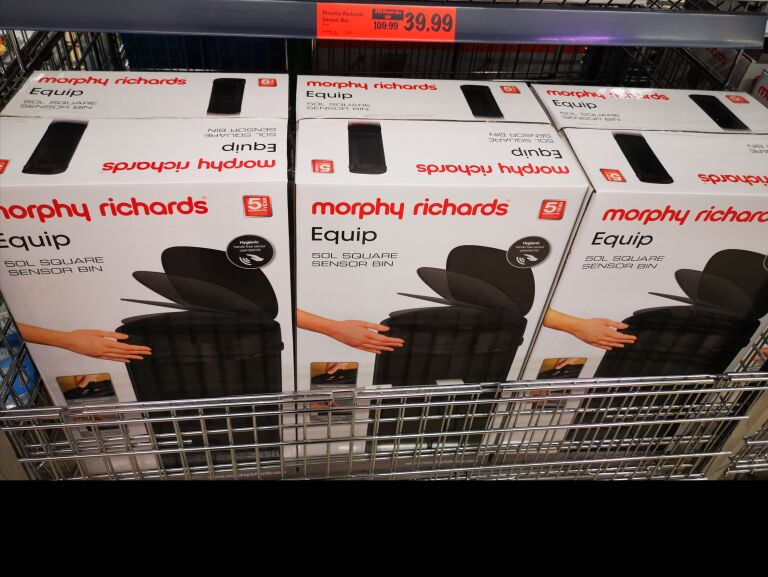 And Limes for 19p (probably news to no-one, but I'm not often in Lidl and my sister loves making Mojito!!) 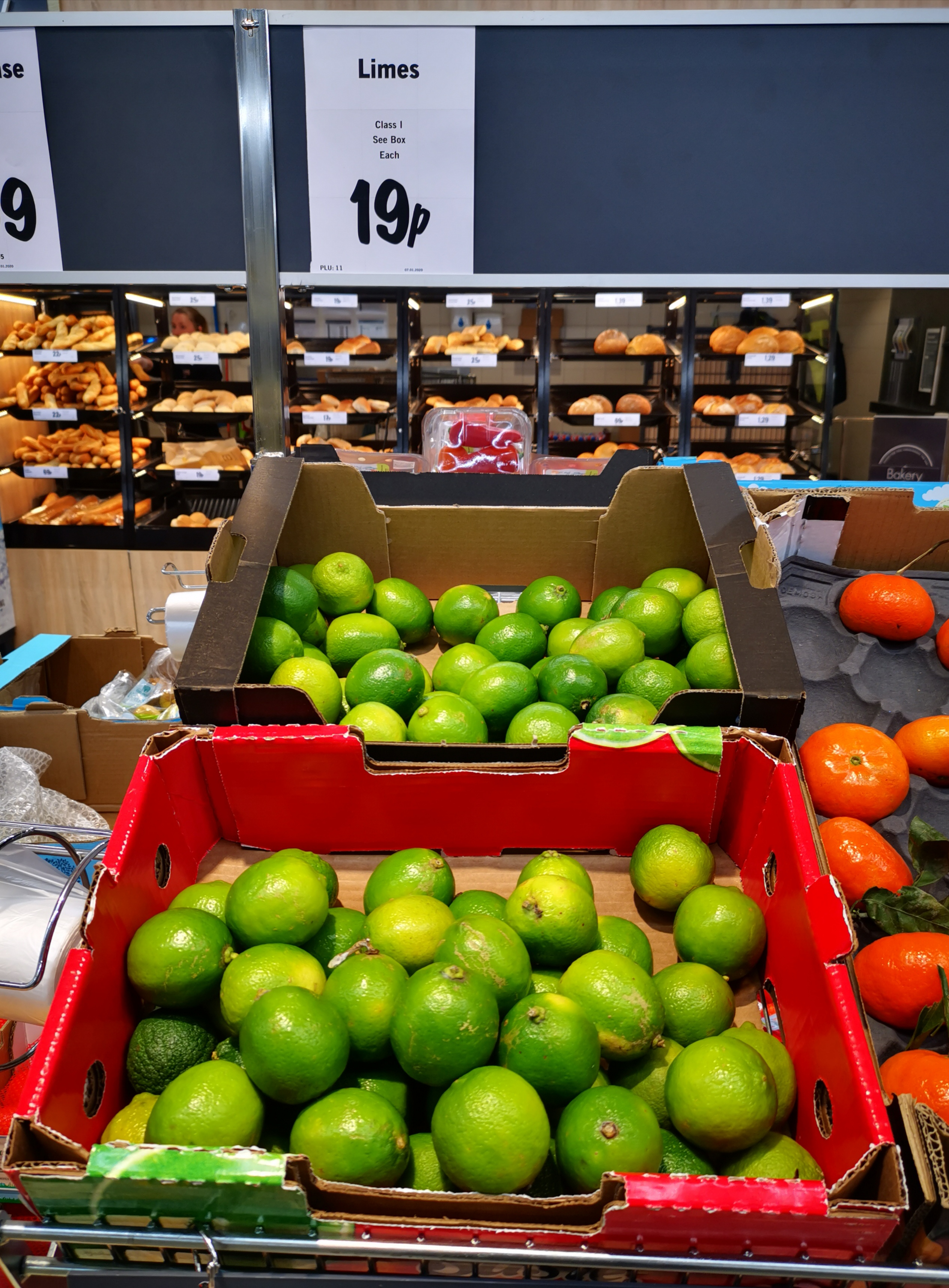 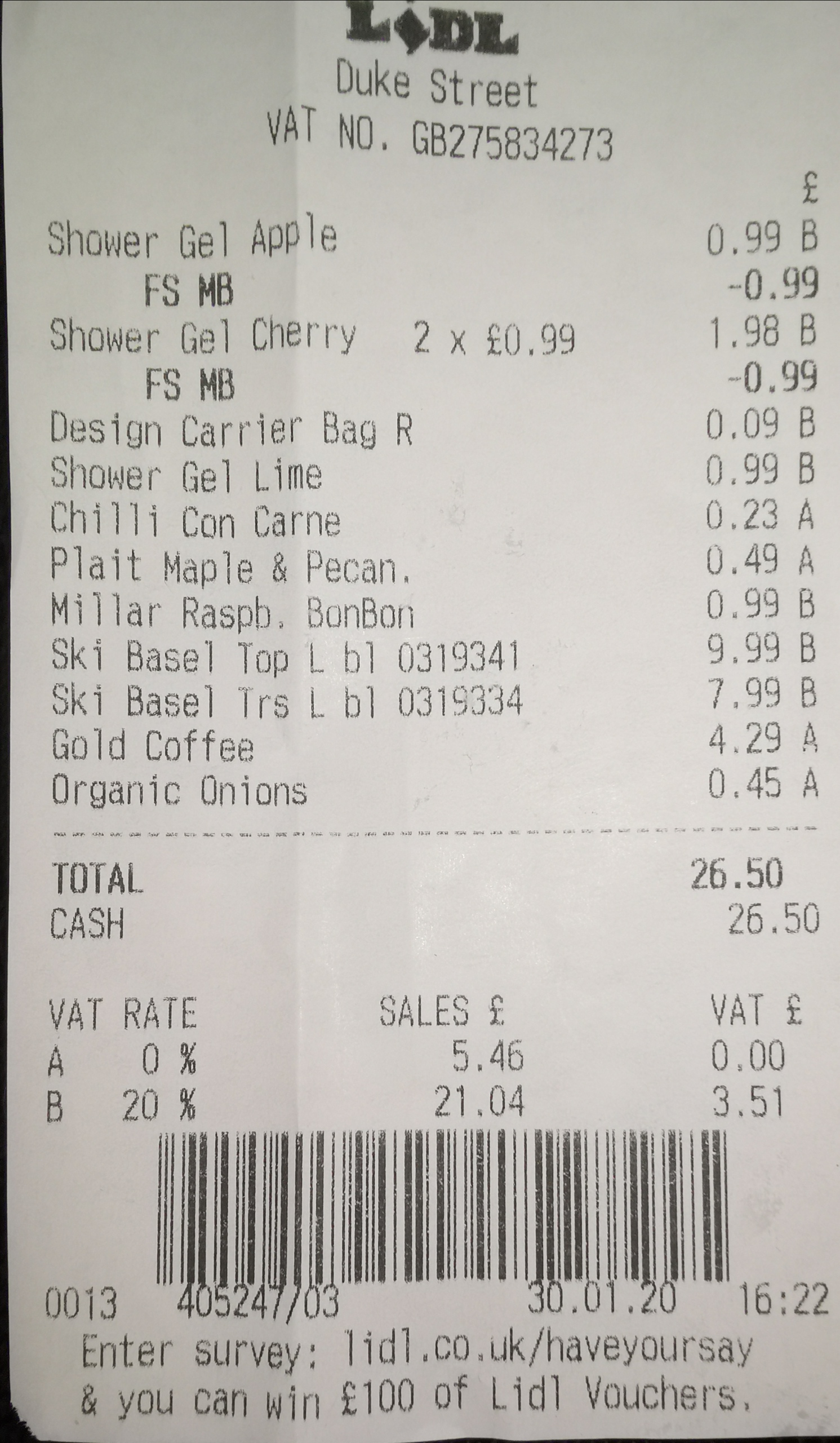 Changed it ‌ ‌
31st Jan
These double packs have always been more expensive than two singles. Good coffee. Probably not for all tastes as it's smokey.
31st Jan
Is this available in England at this price.
1st Feb
Many thanks for the tip on limes. I am going to try WOOWOO tonight and you need limes.
1st Feb

Limes... did I miss something?
1st Feb

Limes... did I miss something?

Yes, they have limes instore at 19p. It's in the photo
1st Feb
Ok ,thanks for that
1st Feb
Not even sure 19p is good for limes - sent to my mojito-loving sister originally, haha. 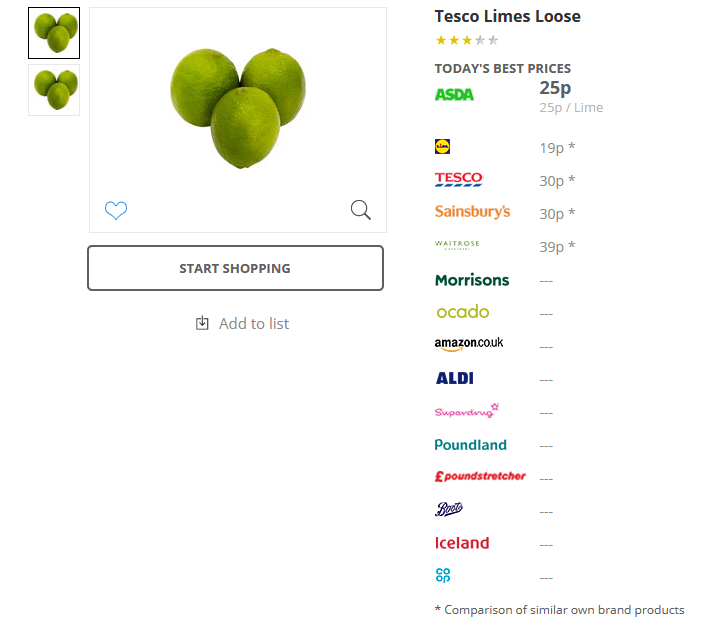 They were lovely and limey?

That's what Limes are supposed to do.!