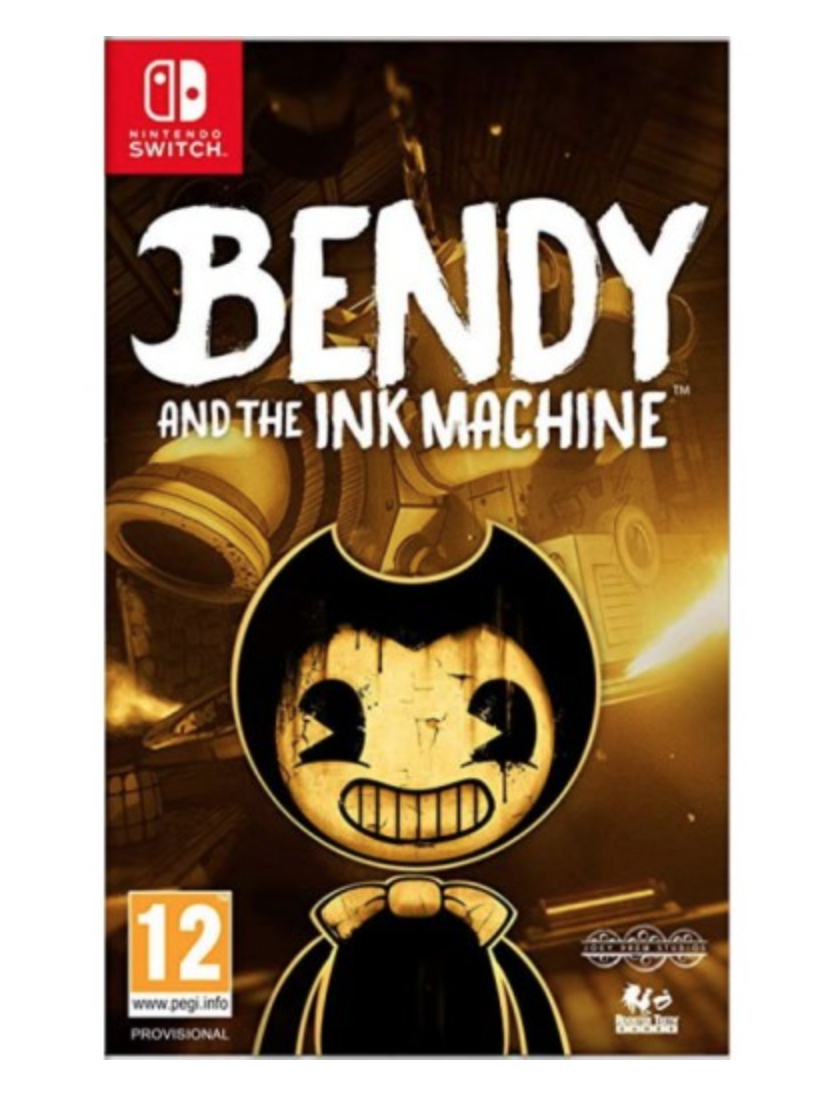 £15.95 Free P&P FreeThe Game Collection Deals
3
Get deal*Get deal*
3Get deal*Get deal*
Posted 8th Jun
Cheapest price ever for this game I believe. It's a nice horror game, with some flaws but if you want something different this will be right up your alley.

The Secrets of Bendy and the Ink Machine are about to come to life!

Bendy and the Ink Machine™ is a first-person puzzle-action-horror game with a unique cartoon atmosphere and an intense, frightening storyline that keeps you guessing throughout.

Henry was the lead animator at Joey Drew Studios in its 1930s heyday, a studio that was best known for producing animated cartoons of their most popular and beloved character, Bendy. Many years later Henry receives a mysterious invitation from Joey Drew himself to return to the old cartoon workshop. Journey deep into the sketchy madness of this twisted cartoon nightmare.

Fight the darkness. Escape the Ink Demon. Fear the Machine.

I gave up half way through due to the lack of good scares and some infuriating level and puzzle design.