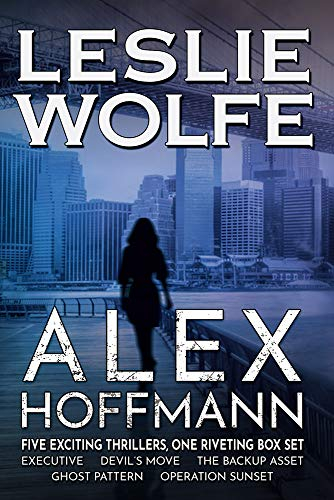 Five full-length, exciting action thrillers, one seriously gripping series. Discover Alex Hoffmann, the fearless rookie private investigator, and join her on a breathtaking ride that culminates with her facing off with the most dangerous intelligence asset the Russians have ever produced. 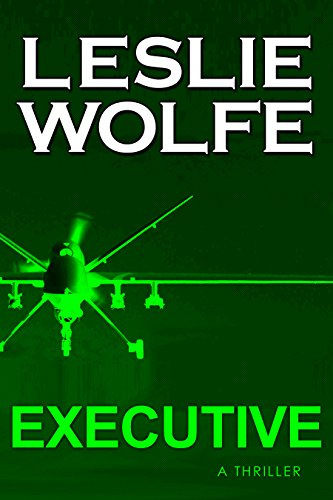 A rookie private investigator. An unexpected killer. Espionage, current technology, warfare, and a hint of greed.

A friendly fire incident in Afghanistan takes a serious toll. A drone, out of control, brings death and wreaks havoc on a Florida highway. An apparently successful corporation comes under scrutiny. 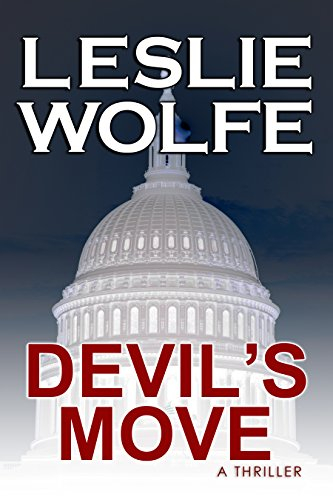 Here, at home, the enemy has a new target. We know the day of the attack, Election Day.
We know very little else.

America has overhauled its voting system using the latest technology. It was supposed to make our elections safer, but it’s only managed to make them a target. As we elect a President, conspiracies and murder take aim at our most cherished institutions. 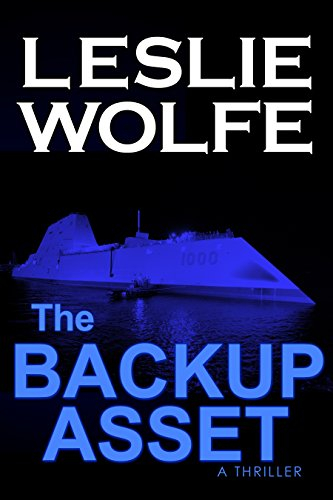 Espionage has a new dimension. Everyone is gettable.

The United States is in the crosshairs of an unstoppable enemy intelligence operation and everyone is gettable. It’s called the Cold War 2.0, but when someone steals the plans to America’s newest weapons system, the war threatens to get very hot indeed. Alex Hoffman puts everything on the line against unseen enemies in this gripping techno-thriller. 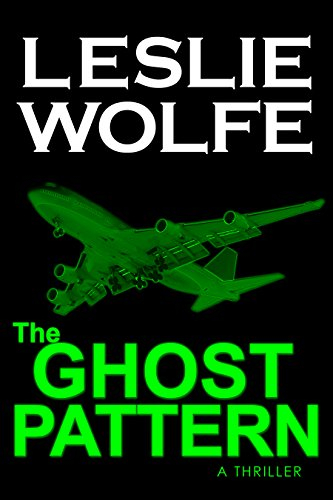 There's no willpower, no intelligence, and no spirit that won't succumb to the right mix of drugs.

When enemy interests employ the use of modern tools, weapons, tactics, and theories to achieve goals, the results have destructive, bone-chilling, and disturbing physical and emotional effects. Today’s enemy is tech-savvy, manipulative, powerful, well-funded, and supported by entire networks of global experts. 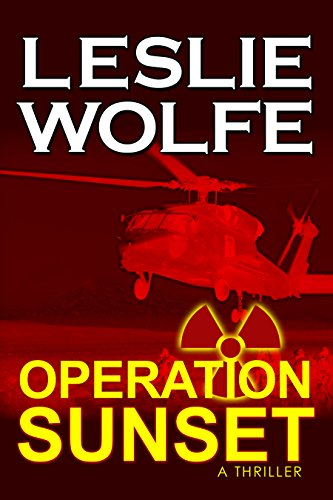 We are under an unprecedented attack. There’s nowhere to run.

It’s the inconceivable scenario. An unknown Russian isn’t threatening a building or a city, but the future of everyone in America for decades to come. Alex Hoffman is uncompromising and resourceful, but can she take out the greatest threat America has ever known when she doesn’t even know who it is?


If James Bond were an American woman who preferred angry mojitos to martinis, her name would be Hoffmann. Alex Hoffman.


Biography
Bestselling author Leslie Wolfe is passionate about writing fiction, despite spending a significant number of years climbing the corporate ladder. Leaving the coveted world of boardrooms for the blissful peace of the Florida-based "Wolves’ den," Leslie answers one true calling: writing. To date, Wolfe has published seven novels.

Leslie’s novels break the mold of traditional thrillers. Fascinated by technology and psychology, Leslie brings extensive background and research in these fields, that empower and add texture to a signature, multi-dimensional, engaging writing style.

Leslie released the first novel, Executive, in October 2011. It was very well received by the public. It was followed thereafter by Devil's Move (2014), The Backup Asset (2015), The Ghost Pattern (2015), Operation Sunset (2016), Dawn Girl (2016), The Watson Girl (2017), and Glimpse of Death (2017). Leslie’s latest novel, Glimpse of Death, offers unique insights into the dynamics of a serial killing team, as well as an exploration of modern DNA forensics, in an entertaining, chilling thriller.
PostTweetShare Share with WhatsApp Share with Messenger
Community Updates
Amazon DealsAmazon discount code
New Comment Subscribe Save for later
8 Comments
27th Jan
For some reason I read Sex Bot instead of Box Set...
27th Jan

For some reason I read Sex Bot instead of Box Set...

Fully Understand
27th Jan
Excellent find. Thanks
27th Jan
And again Boz, you're on fire tonight
27th Jan
Fab, thank you x
27th Jan
Thanks Boz..
28th Jan
Thanks, Boz! Must have just missed it! Up to £7.79 now, unless with Kindle Unlimited.
28th Jan

Yes expired this. Thanks