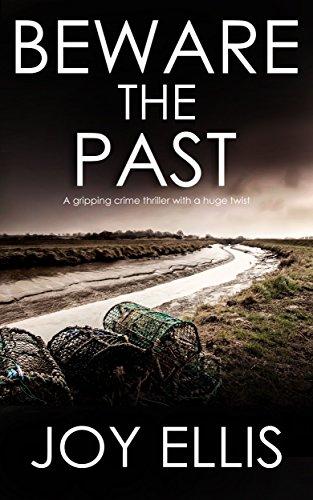 ONE TERRIBLE CASE ALWAYS HAUNTED DETECTIVE MATT BALLARD. NOW MANY YEARS LATER, THE KILLER SEEMS TO BE BACK. AND THIS TIME HE’S AFTER MATT.

When Matt Ballard was starting out his career, three boys were murdered in the same area, the remote and bleak Gibbet Fen. When the main suspect was killed in a hit-and-run, the killings stopped. But Matt was not satisfied that the real murderer had been caught.

Over 25 years later, Matt gets a photo in an unmarked envelope. It’s of the Gibbet Fen crime scene. And the picture was taken before the murder took place.

A KILLER WHO WILL STOP AT NOTHING TO DESTROY A DETECTIVE.

Ordered thanks- my poor kindle!!!!

Your poor kindle!!! Mine is heading for the Kindle divorce court!! And Boz is the co respondent!!!!
21st Jan

One for the holiday library thanks!
21st Jan
Thanks Boz
22nd Jan
Thanks v much Boz
22nd Jan
What I need now is a holiday, to be able to read all these books Boz keeps enticing me to download to my Kindle
Thank you again xx
22nd Jan