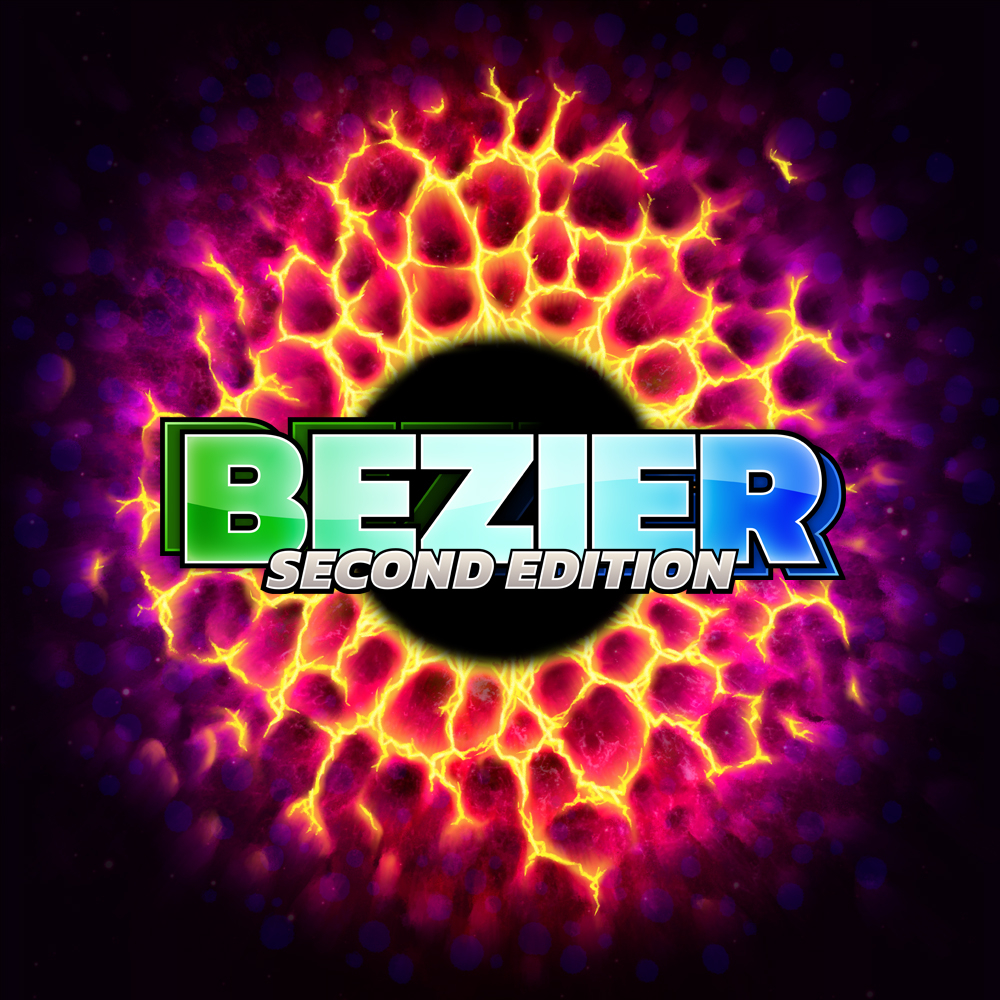 Nice preorder discount for this story-driven twin-stick shooter which is out on 21/1. No reviews yet and not many reviews for the original PC "first edition" version but it has a 91% user rating on Steam. Small discount on the Russia eShop at £4.58. If you're able to buy from the US, Canada or Mexico eShop then it's around £3.70.

Bezier is a twin-stick blaster set inside a vast computer built deep underground. The story traces the principal's escape from this ""Noah's Ark"" gone wrong. A simple shooter on the surface, the deeper narrative pulls in his relationship between evolution and god, family and love. These themes question his motives, force him to confront what is real, and lead him to salvation.

Powered by BezierSynth technology, traditional rendering is renounced in favour of a fluid aesthetic guided by story elements and player interaction, while an 80 minute soundtrack blends together orchestra, synthesizers and many ethnic instruments to drive the drama through fifteen dynamic game zones.