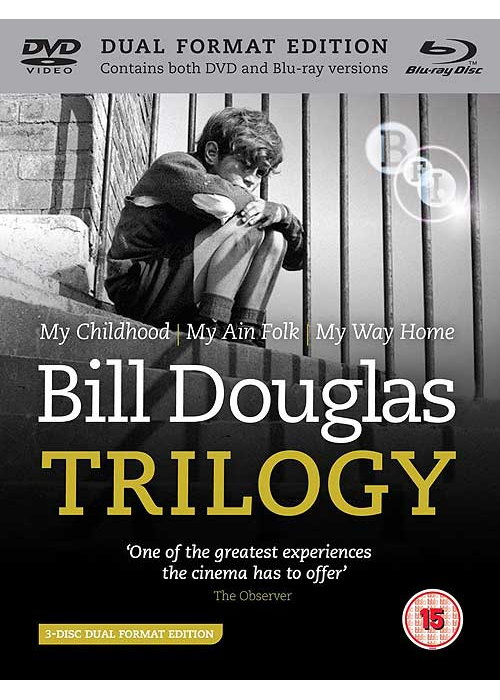 Bill Douglas's award-winning films My Childhood, My Ain Folk and My Way Home are three of the most compelling and critically acclaimed films about childhood ever made.

The narrative is largely autobiographical, following Jamie (played with heart-breaking conviction by Stephen Archibald) as he grows up in a poverty-stricken mining village in post-war Scotland. In these brutal surroundings, and subject to hardship and rejection, Jamie learns to fend for himself. We see him grow from child to adolescent - angry and bewildered, but playful, creative and affectionate.

In My Childhood (1972), eight-year old Jamie lives with his granny and elder brother in a Scottish mining village in 1945. With his mother in a mental home and his father absent, he is subject to the hardships of poverty.

In My Ain Folk (1973), Jamie is sent to live with his paternal grandmother and uncle; a life full of silence and rejection.

My Way Home (1978) sees Jamie's ultimate victory over his circumstances; after a spell in foster care, and a homeless shelter, he is conscripted into the RAF, where he embarks on a redemptive friendship with pal Robert, which allows him to emerge from his ineffectual adolescence to pursue his artistic ambition.

Despite the sometimes bleak subject matter, watching the trilogy is far from a depressing experience. This is cinematic poetry: Douglas contracted his subject matter to the barest essentials – dialogue is kept to a minimum, and fields, slag heaps and cobbled streets are shot in bleak monochrome. Yet with its unexpected humour and warmth, the trilogy brims with clear-eyed humanity, and affection for an ultimately triumphant young boy. 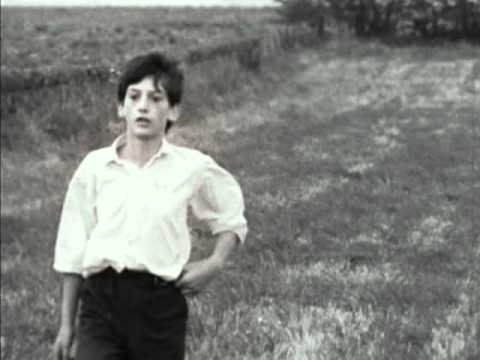 Can still be ordered via Amazon for a later delivery (mine said 7th July).
Edited by: "Hadouken!" 2nd Jul
2nd Jul
Brilliant films. Already have them on DVD but bought them to upgrade to Blu-ray.